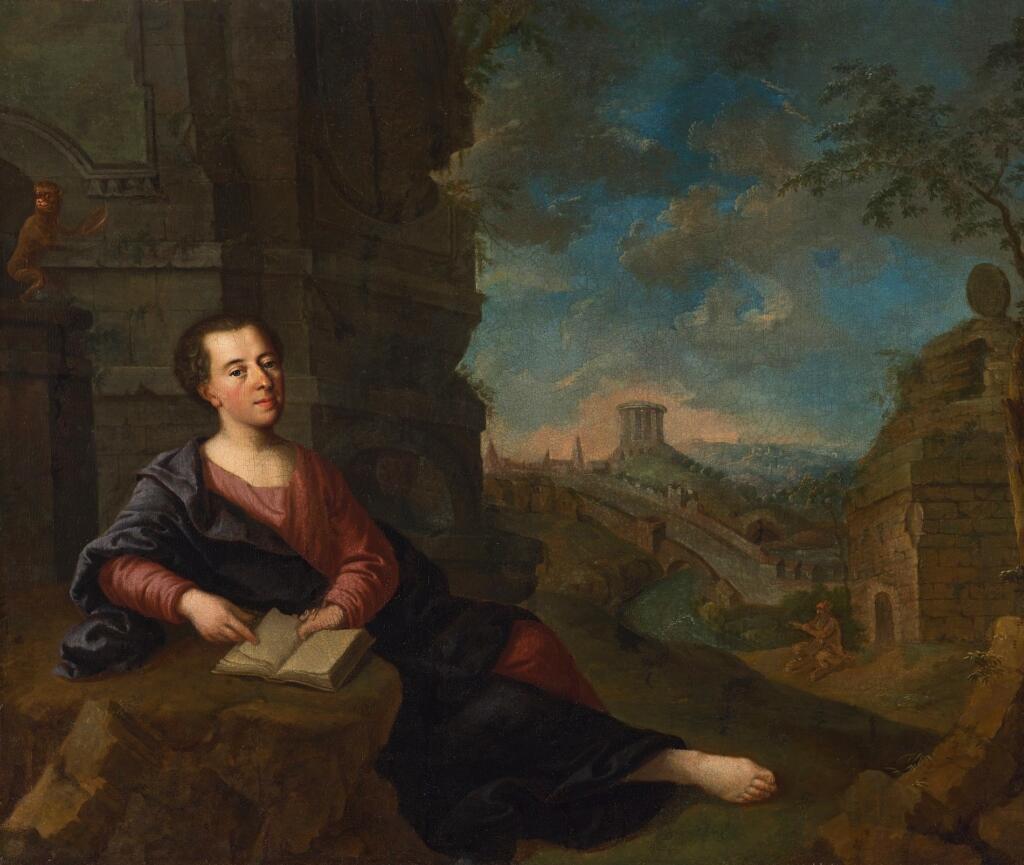 The historical period between the end of the 18th century and the beginning of the 19th century became the protagonist for the recovery of the classicism that characterized Italian and European art and literature.
Neoclassicism exalted the values ​​of classicism at the time of the French Revolution and the Napoleonic wars. That was an era full of events that profoundly transformed society, definitively marking the end of the ancien régime and the birth of the bourgeois-liberal class, of the secular and modern state, of culture based on new ideals.
The thought of Joachim Winckelmann, German historian and archaeologist, entered that historical-cultural context, who in 1764 published the History of Ancient Art, also defined as the manifesto of neoclassical aesthetics. Winckelmann is considered one of the main theorists of the concept of absolute beauty, for the historian it is Greek art that embodies those ideals of grace, dignity, harmony, balance, as the maximum representation of modern taste. For Winckelmann, art is, therefore, a representation of beauty and makes a distinction between absolute beauty and relative beauty: the former does not exist in nature but belongs to artistic creation; relative beauty, on the other hand, can only be found in nature, that is to say continuously mixed with other elements which, alas, end up deforming it. 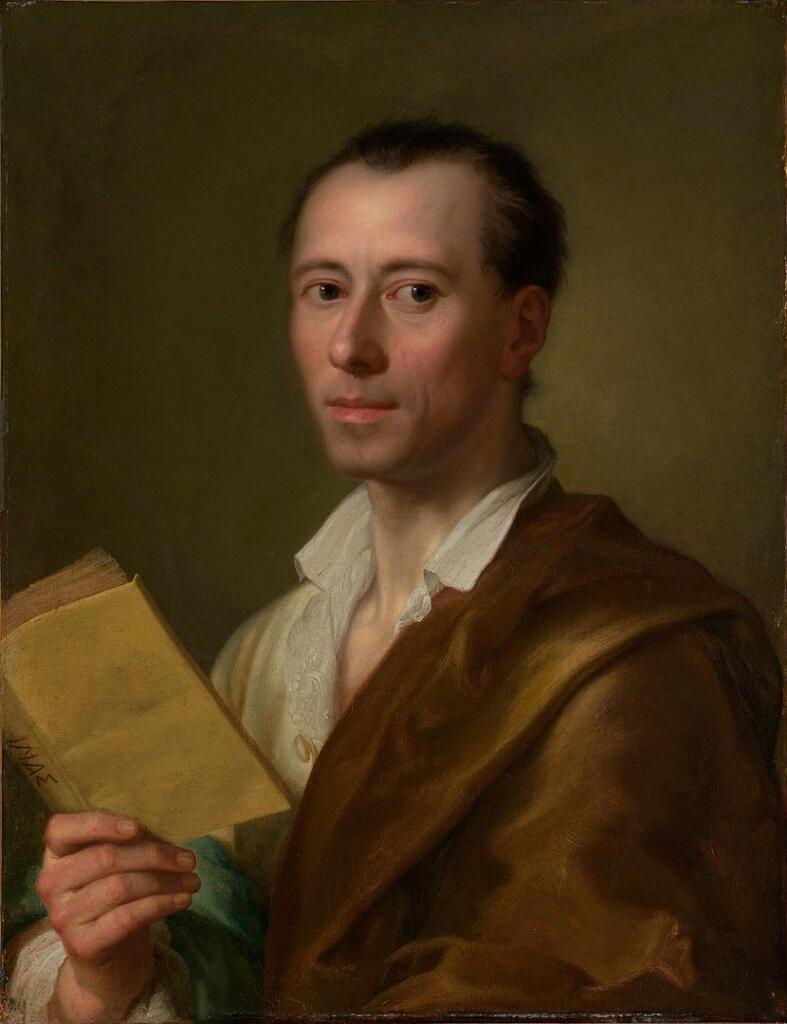 The ideal and absolute beauty theorized by Winckelmann has a value that goes beyond historical and temporal contingency. For the scholar, the perfect forms of ancient Greek art are those that best symbolize this ideal of beauty which has the virtue of remaining through the succession of historical events. As proof of this, Winckelmann defined the statue of the Apollo of the Belvedere as a miracle of art, a sculpture with simple and harmonious lines, a proud face, an imposing body and placed in an attitude that reveals composure and calm.
Greek art has, therefore, been able to achieve the noble simplicity and quiet grandeur that represents for Winckelmann the inspiration of true artistic reality, the one that leads to stillness and the overcoming of passions.