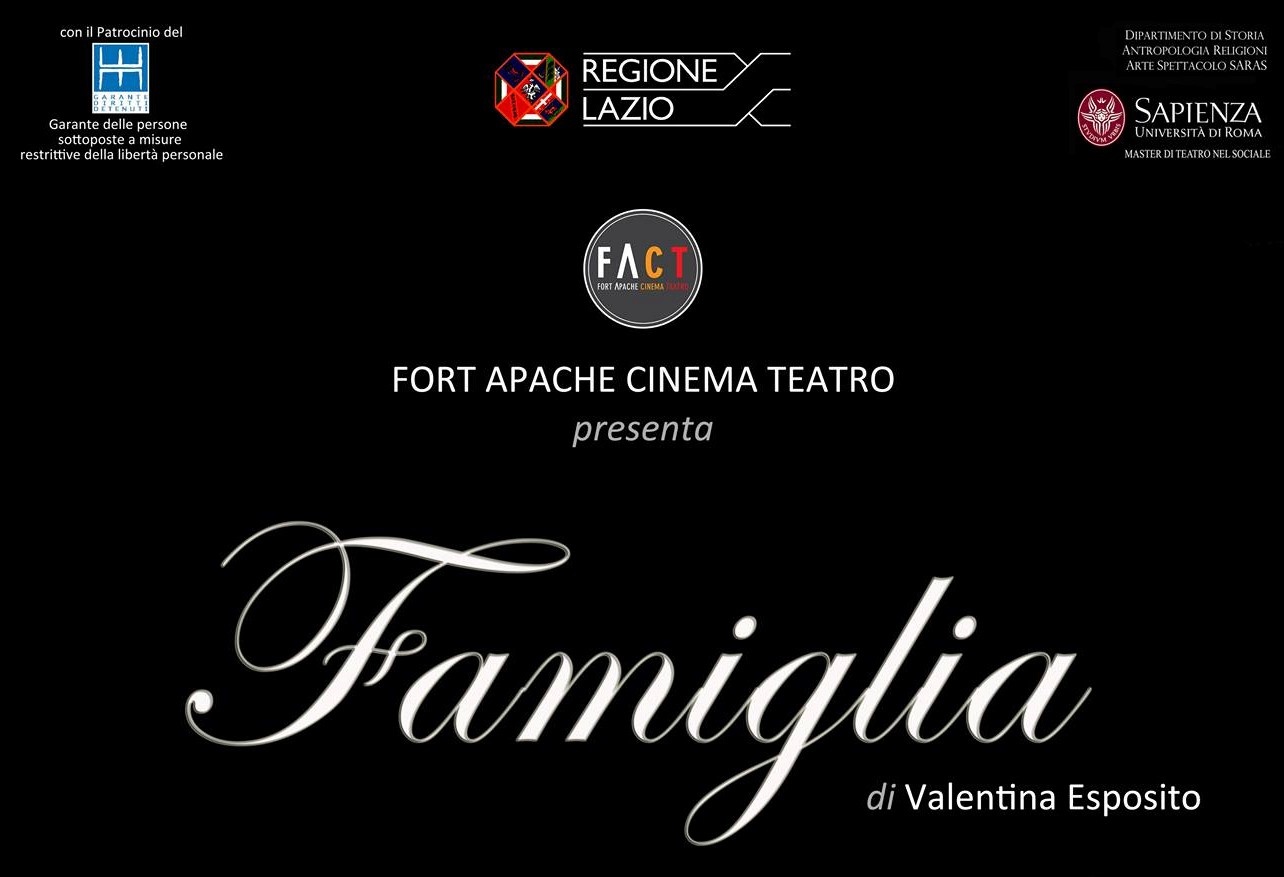 On stage from May 30th 2019 to June 2nd 2019 at Teatro Lo Spazio (Rome), “Famiglia” by Valentina Esposito, director and founder of FACT (Fort Apache Cinema Teatro).

“Family” is a show that strikes straight to the heart without doing it gently. He arrives naked and raw, with all the strength with which a heart can be unhinged. On the scene speak the ghosts, first of all an unreachable Marcello Fonte in the part of the family’s forefather, he speaks the past, they speak broken ties while the living are there to hear, indeed to suffer. To endure a life made of pains, distances and silences that are handed down from generation to generation without ever changing because things, in the family, are always repeated. The beginning of the show is a scream, a cry of anger that becomes a ferocious and desperate prayer launched by the superb Alessandro Bernardini who starts like this: “I need a father!” 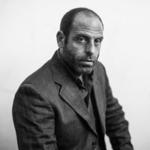 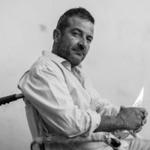 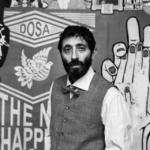 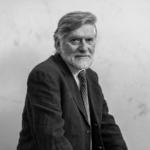 Behind this affirmation all the sadness and demolition of those who have done nothing but get lost with the fathers of the family are lost because they are “all children of the same rotten seed”; After all, the saying “you are your father’s son” is where it acquires a meaning: generations in comparison, mechanisms repeat themselves over time, like an endless loop: only the few women of the family are the figures who bring a glimpse of light, ready to hold loved ones together, to push for forgiveness, first of all Marcello Fonte’s wife, a discreet and pungent Chiara Cavalieri who, despite her submissive position as a woman from the Italy’s South of the past, reminds her husband that she is not ‘there was no need to go to Rome for the unborn child, because to be provincial and simple there is nothing wrong and above all in Rome there is no sea. And how can you do without the sea if that has always been your home? 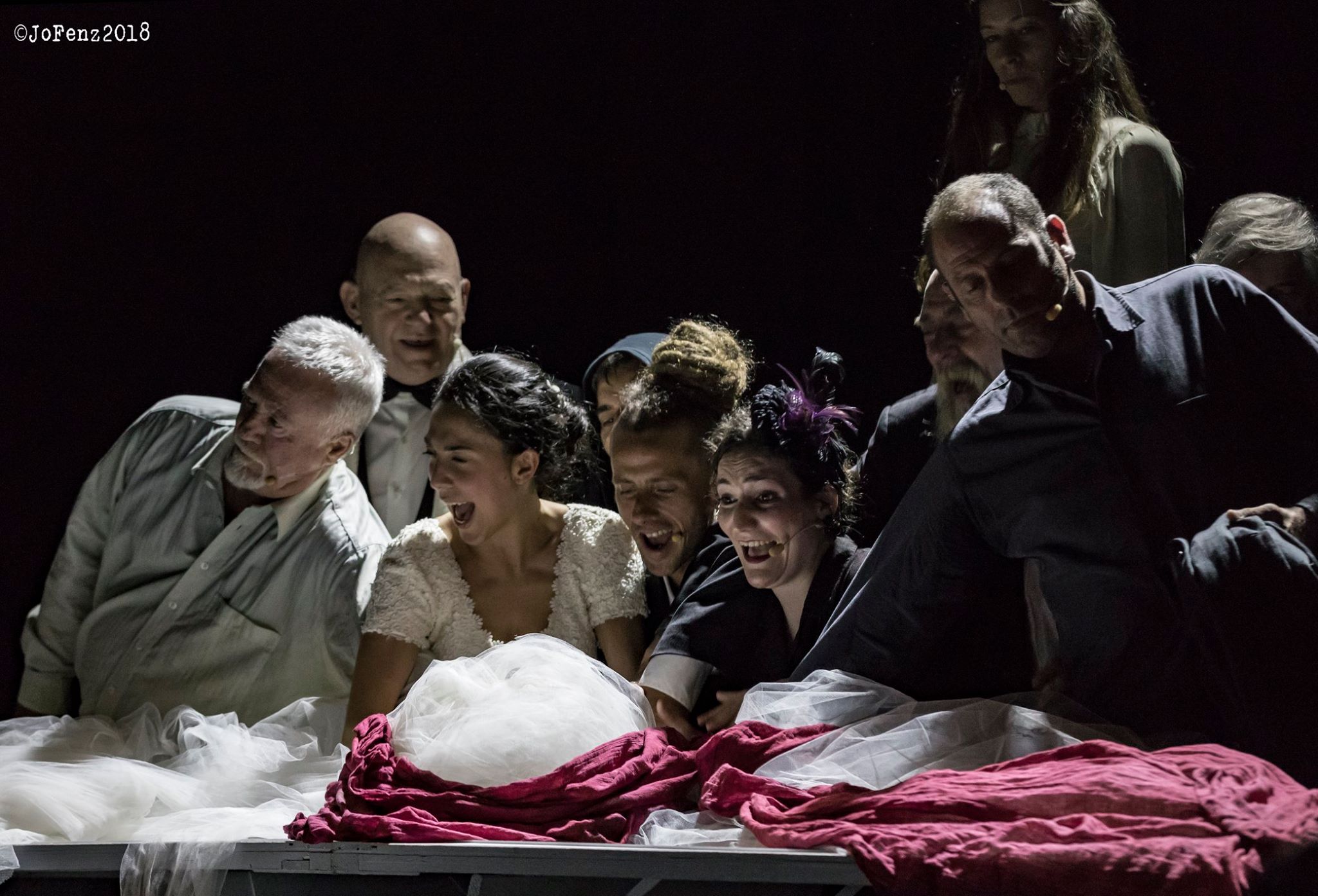 Hardness, parental and generational conflicts are handed down from father to son although everyone has feelings that just because of this inheritance of characters makes them become raw and disappointed by themselves, always looking for a past time that will not return them the many missed opportunities for reconciliation. But after all, the perfect family does not exist. A gigantic Giancarlo Porcacchia in the role of the cold, old-fashioned father, a master father who is unmasked and brought back to humanity by a flashback where, at night, he is heard by his son, then a child, in a confidence to his wife: “I’m not good for me, I never say hello”. And such is the feeling on the wedding day of the daughter, the protagonist’s sister. Violent outside, struck down inside, tired in the soul and in the limbs because being hard is exhausting. Being the present product of a past that will still be equal to the future is exhausting, it is a dark and dead-end street. 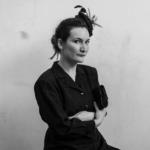 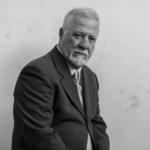 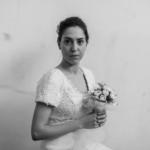 A very young and promising Viola Centi, the only daughter and female granddaughter, married in a large family all to men, becomes the pretext to make the story repeat itself, letting the mask fall to everyone, exposing the souls of the protagonists. The aunt says well, interpreted by an intense Gabriella Indolfi, that aunt who is a bit gossipy but has a good soul that all the families have: “What a lucky event the ceremonies, otherwise the families would all be broken, all children of nobody”. In a continuous pulling of the elastic of time, the show changes as the families, numerous and patriarchal, change under the severe gaze of the so-called and unwritten rules, those where in the family the inability to love and to communicate turns into anger against yourself and against others. Viola’s high metaphor is Viola’s spouse, Matteo Cateni, who remains subdued for most of the show, as if to say that not necessarily those who breathe are alive. He breaks his deafening silence with a monologue that starts with a harrowing calm, as if it were the serene announcement of a death that has already taken place, or his: “This is not a marriage, it is a funeral …. I could run away and no one if he would notice. ” This continuous ambivalence in the form and in the sense of being dead alive and living dead is masterful in the interpretation of Edoardo Timmi and in the sentence that sums him up perfectly: “In this family command the dead. The living do not exist. I do not I exist. ” 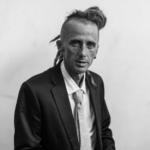 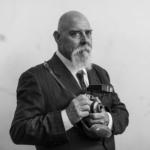 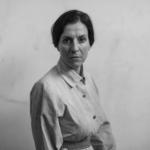 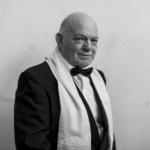 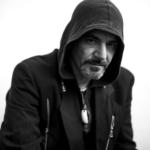 In this show there is everything, there is a piece of each of us. There is the dispersion of the family, personified by a Fabio Rizzuto bighellone and always with the prompt joke that leaves there to reflect on the sense of union when, trying to take a family photo, he comes out with a mocker: “So, the do we have a family photo? I try it all day, but I always miss someone … “. There is the rivalry between the brothers and the marginalization of the “black sheep”, the brother of America, an impacting Alessandro Forcinelli who made money and career ready to overshadow the protagonist, in search of the voice of his lost father in the plots of time. There is the mockery of the subject always set aside, a polite and discreet Piero Piccinin, who reminds us of the slightly Monicelli flavor of “Parenti Serpenti” when he thunders with a: “You did well to escape …”

This is not a show, it is a story of life that concerns everyone, a story of life where it is impossible not to feel a bit public, a bit of an actor, a little bit in the family. 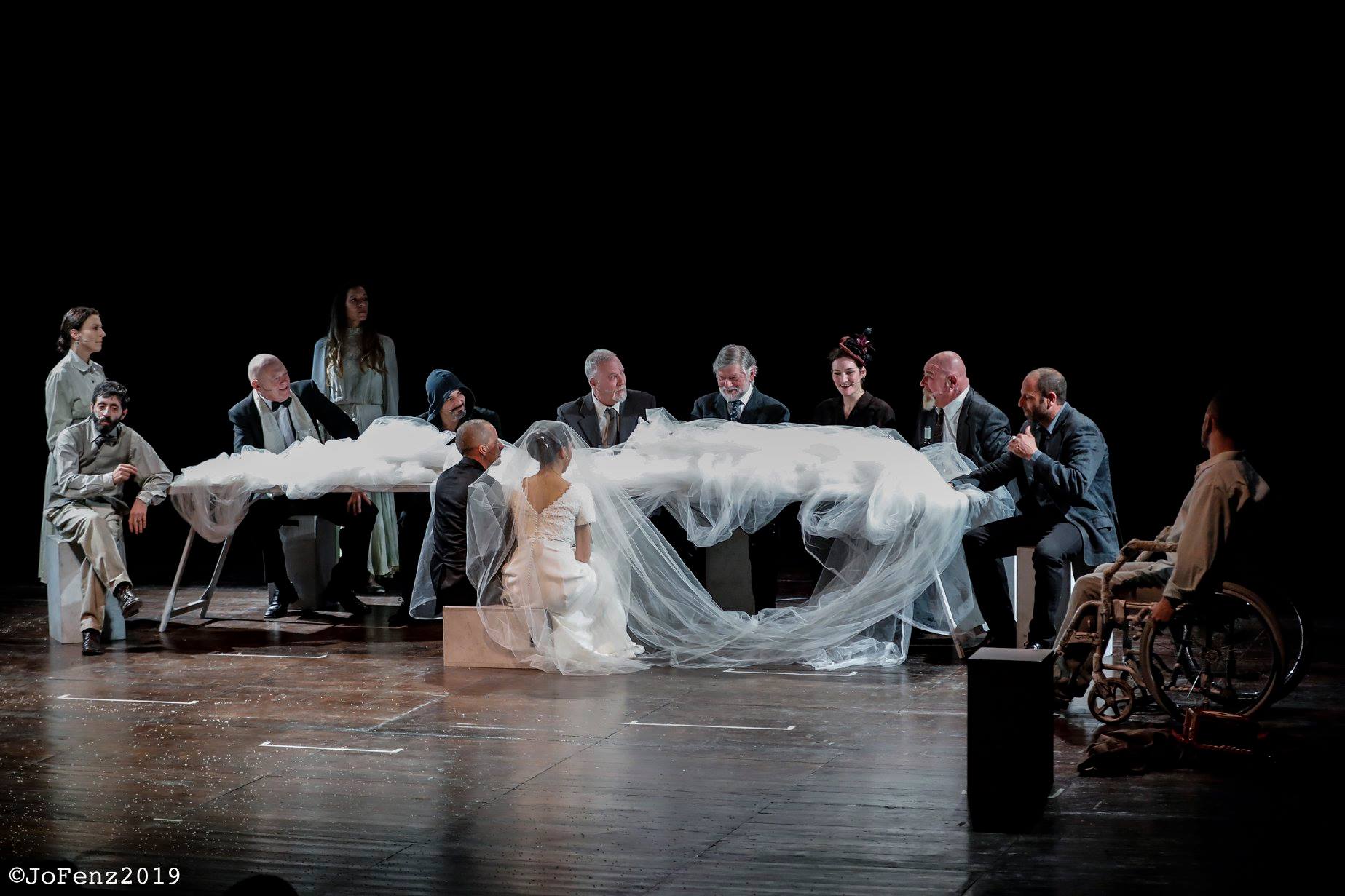 Family is a show by Valentina Esposito for Fort Apache Cinema Theater, staged from May 30th to June 2nd 2019 at the Teatro Lo Spazio in Rome – Via Locri 42/44.

Maddalena Terracina, know at the audience as Mad Cat, is a classical dancer, basic dance teacher and burlesque performer with ten years of training and non-academy studies like classic, jazz, hip-hop, contemporary and full contact. Member of the Golden Eggs Burlesque Revue, she is a vintage addicted and her burlesque character is a mix of the figure of pin up, wild spirit and funny routines. Versatile artist, she is a poetry writer, drama storyteller and theater lover. For this reason start the collaboration with Rome Central as editor and supervisor of the different show in the capital city. She is powerful and the love for life and artistic inspiration is her way of living.
Instagram: madcat_burlesque_performer