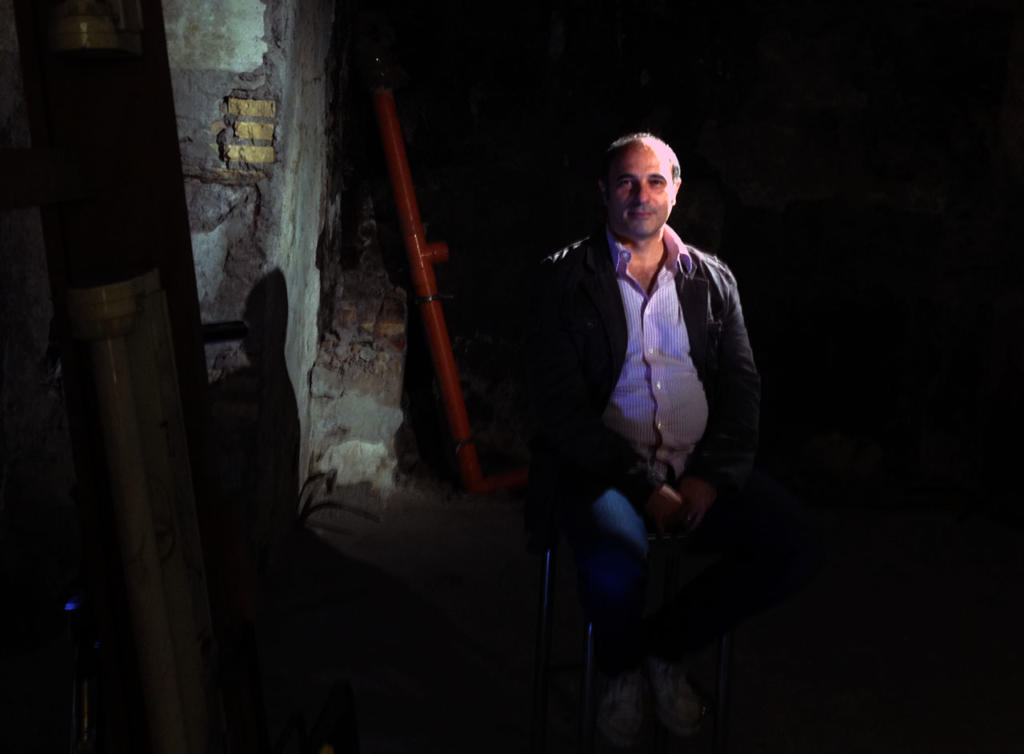 Franco began several years ago first as a reporter, her first report was about the Berlin Wall , and investigative journalist, always with independent newspapers and combative , treating the burning issues of politics, wars , scandals and major historical events . He wrote books of Inquiry on the international black , has many public real stories and real stories of remote places , always traveling around the world , from Russia to South Africa , the Far East in the far north .

His search for the truth is in all his projects , a few years ago he decided to devote himself to the creation and production of documentaries of inquiry national and international . He has won countless awards and personal with several best production of docu -film. 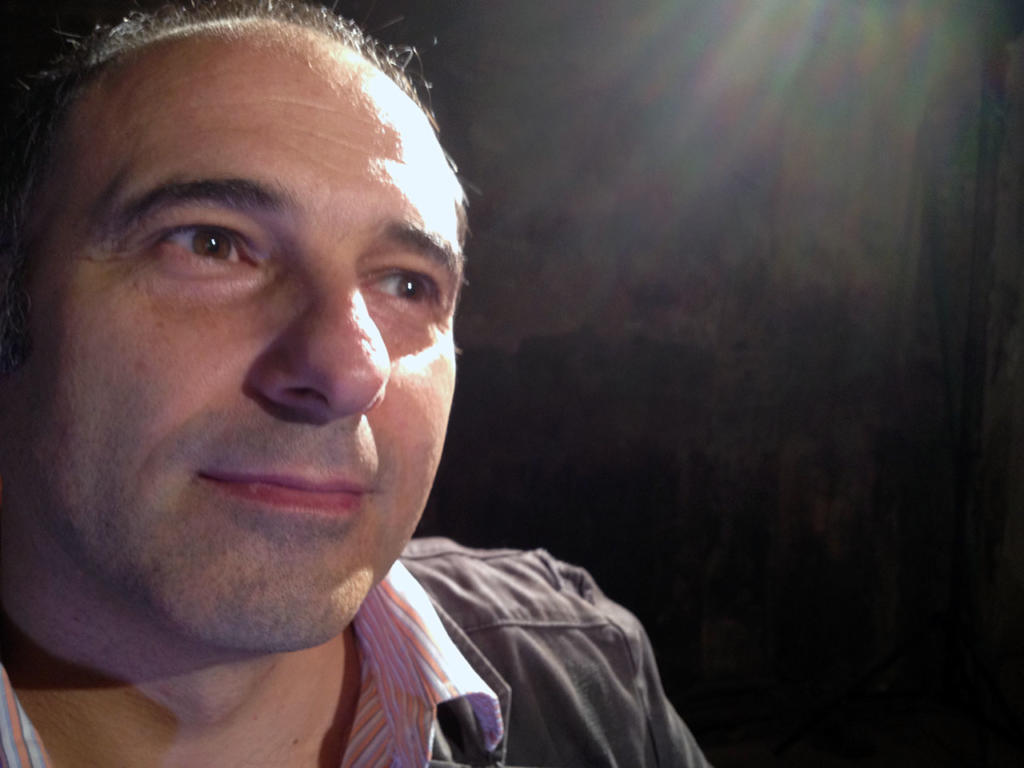 Franco tell us about your search for the truth , you are looking for something in particular ?

The truth does not exist . There is a lie , yes . There are the facts , but only come to life through the story : the news . And the news is necessarily flawed from the point of view . If there’s one thing I’m looking for is the discovery of the mechanism to make people aware of the lies , the news misinterpreted through ignorance , laziness , incompetence or fraud and news omitted . When that happens we will live in a better world .

A documentary filmmaker who particularly admire?

There are many. Let’s just say I admire filmmakers and documentarians too intimate , those who did not understand that a work is always at the service of those who will benefit ( the public) and not of those who have made ​​.

Some brilliant filmmakers of the past have given their vision on various investigations mainly historical events / political … how is your vision ?

Unfortunately there is a tendency to take good for the official version of events . As for the simple news , inquiries are also polluted by ignorance , laziness , incompetence and fraud .

In the past the production and was directed to a select few , those who had the opportunity to travel and could afford the equipment , as it is today ?

Today it is available to everyone . The equipment is cheap and it is always easier to use . As it is much easier and cheaper travel . What , unfortunately , is still in the hands of a few is knowledge , an essential component for doing a good job .

Your path led you to various places in the world , continues to experience ?

I’m restless . Experience should be the daily bread of all . To do so , however , it takes courage .

Stories of remote places , what do you want to let the audience on the big screen ?

That more remote places , I would leave the foundations for the knowledge and interpretation of the world around us .

With your work so passionate and full search of freedom , I think you’ve angered someone , or not?

Many, even among people who theoretically would have to think as I do . When someone gets angry on the one hand I’m sorry , the other makes me happy , because to produce effective information must necessarily angering someone .

How are short stories and how developments in documentary film ?

I think of the stories that others do not speak or best-known stories that have been told from the point of view wrong . When you pick a story I seek all possible information already published . Then I choose what to tell and how cutting .

Tell us … what more seen of your work is countless Zero – investigation on September 11 ?

Yes . It’s the most watched movie . Not only in my films . Result of a four-year done by many people . The thing that makes me proud is that it is a movie still relevant .

What’s your next adventure ?

I hope the birth of “The IndyGraf ”

How and when does this project the Indygraf ?

The idea came to me a year ago , these days . I was sick of information drugged and , above all , provide information to operators themselves of the news and not to the public , especially to the younger one .

What is that other people really do not tell ?

Nowadays with the advent of digital and Internet everything is made ​​available to all . An article or document can be up to millions of observers within seconds , which in turn can share the element generating a virtuous circle in no time without boundaries … tell me what you think ? There are , in your opinion , the limits ?

Limits there are none , the future does not arise. But even this . I am not convinced , however , that this is good . In many cases, too much information available to confusing or even laziness . Before the Internet was more hungry for news. 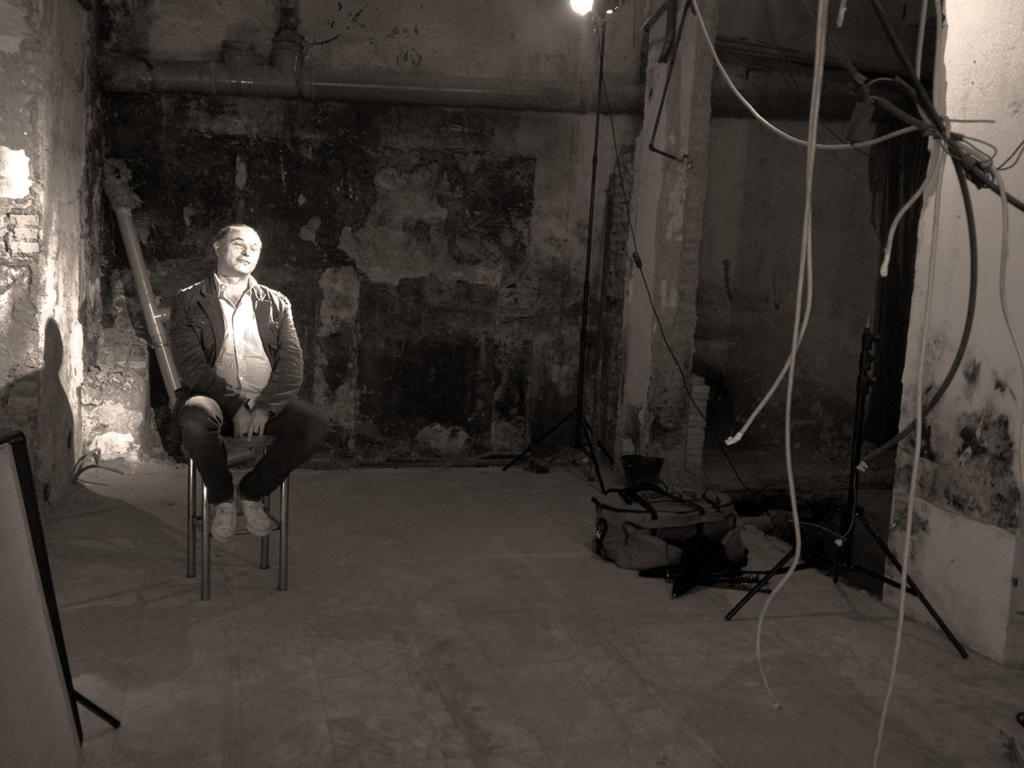 The essence of man , as a scholar researcher in his experiments , the perennial search of Truth . Because as he says , talking about Italy : ” If in this country want to do serious journalism and not supine must be independent . Just so you can investigate anyone or anything freely. ” I will fully support it .

One comment to “Franco Fracassi, An international documentary maker in Rome.”