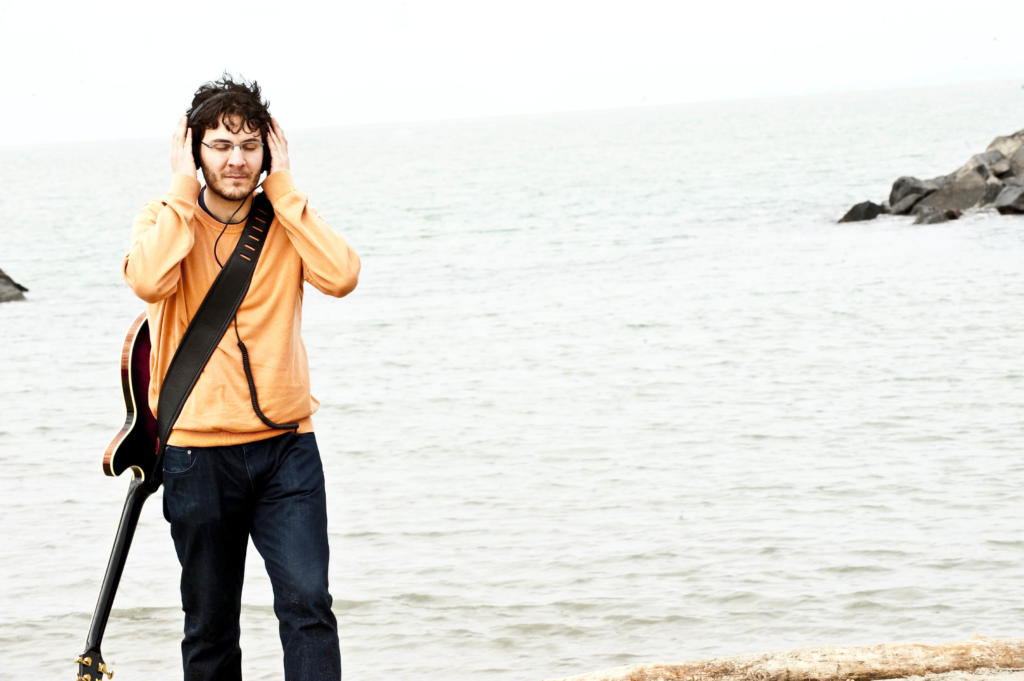 “Le Mezze Stagioni” is my album where jazz, pop and mediterranean mood are joined, it is like a genre beetween genres, I wanted confront several conventions of the jazz world. I’m happy that the German label “Diventa Music” have published my project, it is definitely autobiographic but I’m sure that everyone can feel his own emotions and discover his own history.

How did you end up publishing your album with a German label?

I’ve kept my project in a closet for several years. From the Italian labels I’ve got several compliments or many requests to buy thousands of copies of my album…well, for sure a landscape not so open to young musicians. The real intuition was to avoid to be a jazz man and to be known as a jazz musician from the others musicians. It was necessary to stop this way of thinking. After having analyzed my charateristics I tried to contact Diventa Music’s label. they like me or probably they have just listened my music. Besides, Diventa Music i is a label of lounge music open to all kinds of combinations of moods. 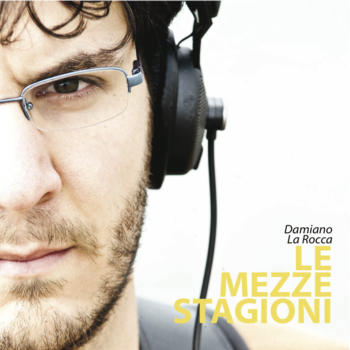 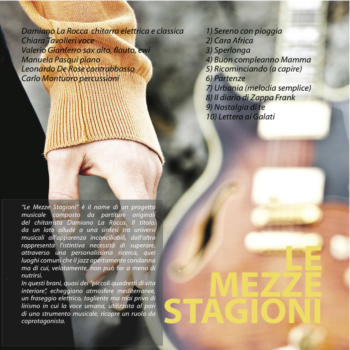 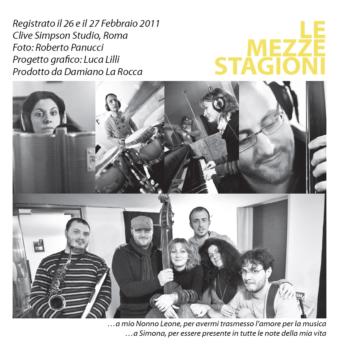 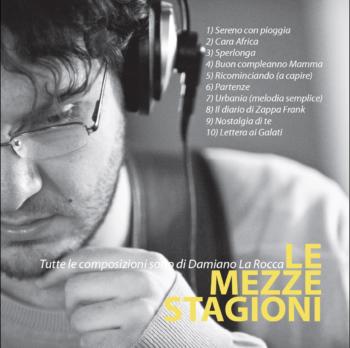 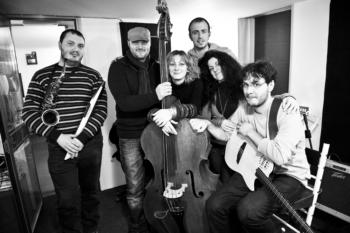 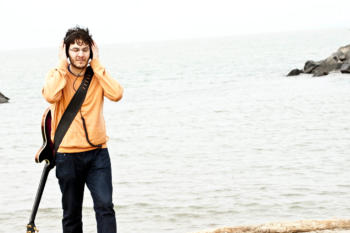 Why did you choose “Le Mezze Stagioni” such as title of you album? What does it mean for you?

I wanted to use the famous expression “There are no more middle seasons” to evoke an ideal place, a “middle season”, neither hot neither cold, a space which everyone wants and that drive to a synthesis between irreconcilable universes.

Your album contains 10 tracks, one is dedicated to “Sperlonga”. Why?

‘Sperlonga’ track is dedicated to the beautiful little village two hours from Rome where my parents were born. It is an artistic manifestation of myself where the music of the south meets the beauty of this pearl of the Mediterranean. In these days we have released the videoclip , directed by Ludovico Di Martino. From my point of view, it’s amazing.

In the album there is a track dedicated to the “departure”, what does it means for you?

A day at the airport I saw a mother and daugthers saying “goodbye”. They were hugging each other and they were crying so loud. My track was born at that moment…In general I like methods and stability, the departure for me is hard but a precious moment because it gives the possibility to get out from your habits and to keep away from your certainties. An experience to wish upon everybody.

Looking at the other tracks of the album, I see “Lettera ai Galati” , tell me more!

I’m a christian converted when I was already adult. I have been fascinated from the figure of Saint Paul, converted par excellence. This letter has harsh tones that open eyes. In the track I’ve tried to describe the desert, the mysticism and a shout that I hope can emotion all the listeners as it excites me.

What about your relation with the city of Rome?

Roma is a unique city. Her beauty, after 3 years of being Brussels-based, is something that makes me cry . As musician I wish to see Rome so lively modern such as Paris and Bruxelles, where there are cultural centres and theatres in every quarter with lines at the box office… unfortunately due to a structural system we are so far from that goal. I think that the responsabilty is also due to the incapacity of artists to be united such as a group or as a lobby. For this scope I decided to join, spending several energies, to an ambiscious project of the Orchestra Operaia of Massimo Nunzi for the cultural rescate of our country and our city.

Le Mezze Stagioni is a musical project composed of original arrangements by guitar player Damiano La Rocca. The title means an ideal season that is neither too hot nor too cold and artistically it evokes a synthesis between musical universes that would seem irreconcilable. These songs, small pictures of interior life, echo an electric phrasing, very sharp but never wihout lyricism in which the human voice, used like a musical instrument, plays the role of co-protagonist.

Damiano La Rocca, nephew of the poet “Don Leo Di Vito” was born and grew up artistically in suburban Rome, exactly in the township of Acilia. He ‘s stylistically an eclectic musician with a volcanic personality, guitarist and composer, but not only, he is also an arranger and conductor.
A fresh “Roman” talent , he lived in Brussels but on day decided to return to Italy, devoting full attention to his roots and Mediterranean music with his first album, released in major online music store.Over the years he has collaborated with Alfredo Santoloci, Massimo Nunzi, Paolo Damiani, Ada Montellanico, Niccolò Fabi, Carmen Consoli, Fabrizio Bosso, Javier Girotto, Maria Pia De Vito, Pilar, Raffaela Siniscalchi, Gabriele Coen, Ettore Fioravanti, Giorgio Cùscito, Piji Siciliani e Diana Tejera.