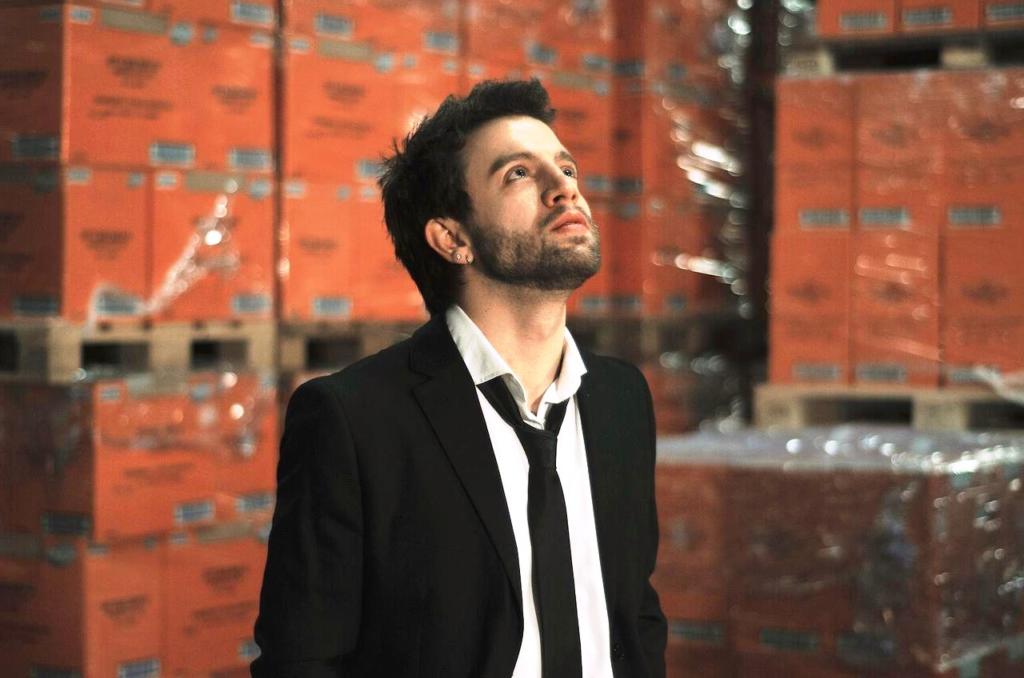 It is Un bacio in più (a kiss in addition) to the title of the new singer of the Roman songwriter Giuliano Crupi. Class 1986, so much passion and a career already started between albums, singles, live, acting and dubbing. After the previous song “Impronte“, the new singer arrives from the momentous, enthusiastic and introspective rhythm, where Giuliano writes music and lyrics between rock and pop, with arrangements arranged and realized with Stefano Calabrese at the Biplano Studio di Roma. Closely related to the meaning of the previous single, the meaning of the Un bacio in più (“a kiss more”) refers to a concept of childlike purity, of pure and pure love, without superstructures, of laziness, of lies and deceit. An imprint that we leave on and fall on the other, so between the verse and the chorus, the artist puts in the metaphorical kiss, the secret to defeating our fears and moving away from easy weapons, malicious gossip, anesthetized souls , From unweighed words “in order to live in free purity, in an ideal world where only love exists.

Tell us about your experiences of a Roman musician …
«Rome has given me many opportunities to perform, from the events to the venues but at the same time, few places give space as it should, to the original music and songwriter because in Rome but also in Italy there is still the mentality of  “how many people bring me ? “As if a pizzeria asked their flour suppliers to bring their customers. Madness!».

What is Rome in your music?
«I think very little, it has never been my city to influence my songs. Rather within them there is always the human side that is what I am most interested in».

E nell’ultimo singolo un Bacio in più?
«Even in this single there is Rome. In this single is my idea of love, of my ideal world of love. Of what I want for me and that I wish they all had because it should be just like this, without betraying, without hurting, without hypocrisy. They deeply pollute all these species and subtypes of mediocrity and so I wanted to put them in music, in a kiss more».

Working and living in the capital helps with who lives in the province?
“There are pros and cons as in all things. For music, capital is much more dispersive as participation because people are bombarded with events, engagements, and traffic while the province includes more aggregations, more base fans. On the other hand, the city offers more opportunities for provins, important, local events than the province. “

The Top Five of your favorite venues in Rome?
“I’m not a” local “so this question is quite difficult for me. The Walls at San Lorenzo in which I also exhibited in May is one of those for example. “

Projects for the future?
“Two new singles we are working on will be released in October 2017 and February 2018. For the rest, few programs and a lot of life, day after day.”

In the melodic line of the song, choirs, keyboards and a guitar crunch alternate with the sublime rhythm section in a crescendo finale. The single is accompanied by live video made for Pop Up Live Session with the band consisting of Riccardo Bala (drums), Pietro Lorenzotti (bass) and Alessandro Santucci (guitar).