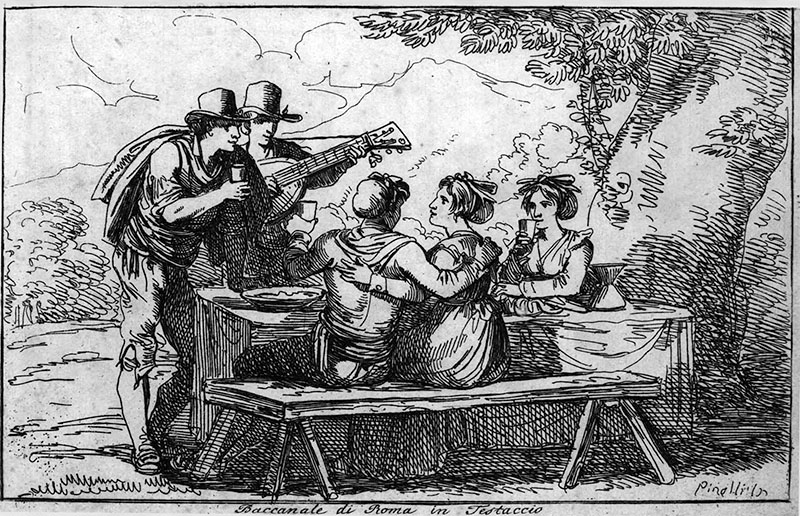 The stornelli are popular and folk songs that are part of the huge Roman cultural heritage.
The stornello is a type of folk poetry, and very simple, historically is generally improvised and arguments generally satirical and love. 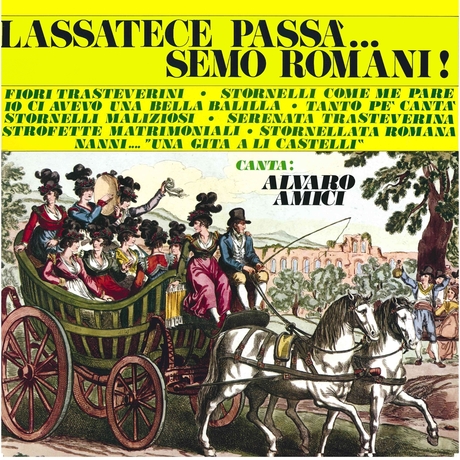 The stornelli are often a kind of nursery rhyme sung and is typical of the central Italy, especially regions like Tuscany, Lazio and Marche, but over the centuries it has spread in the Italy South.

The singer-songwriter tradition of the so-called “stornelli” continues today thanks to strong popular roots.

In traditional Roman songs always emerges the Roman poetry and the pride of the Roman citizens. Now any Roman texts known since childhood as “fatece largo” or “tanto pe’ canta‘” that are now so connotative of the Roman world that can serve to be recognized Roman as anywhere in the world.

There are many examples, we can hear the voice of the last authors as the actor Nino Manfredi or the beautiful Gabriella Ferri known for her interpretations of Roman and Neapolitan folk songs, as well as a stage actress.

Recall the well-known stornello “Roma nun fa la stupida stasera” that will appeal to the spirit of Rome for it to become an accomplice of one of the many summer flirtations.

Roman songs in the city has a crucial role in the life of the citizen, as well as the districts-districts.

We have to remember the most known interpreters of Roman songs such: Gabriella Ferri, Alvaro Amici, Lando Fiorini and Claudio Villa, who like all the Roman singers are remembered as “buddies” (ita trad. compari) for the feelings that could communicate.

The stornellists are interpreters but often authors, just as the great Roman poets lived in wards and represented giving them voice. 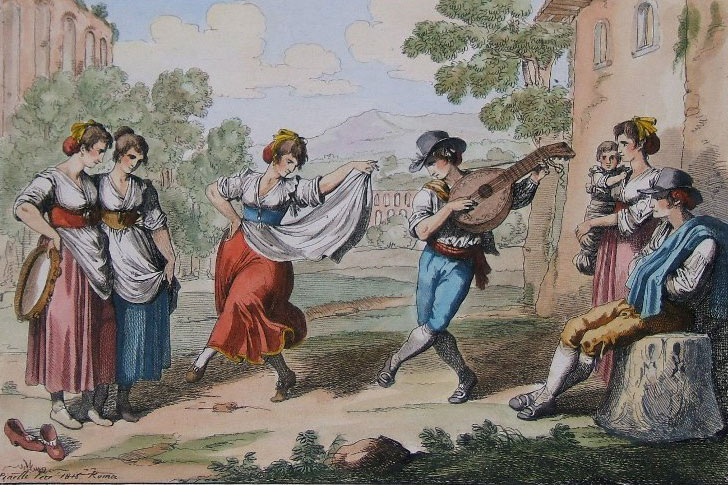 We can say that starlings is a Roman voice that communicates to the world the simple essence of the Roman spirit.

Roman folk songs, the Stornelli, are a form of artistic expression that is born from improvisation, with inspiration from the desire to tell a moment of the popular lifestyle. Roman folk songs derive their just power from the authenticity and genuineness of the citizens of Rome.

The songs are always quite short, coming immediately and are often sung as a kind of “teasing” in the alley to alley, from balcony to balcony, from stall to stall … also born as a form of prison drama when interpreted by or for prisoners of Regina Coeli (historical prison in Trastevere and most notorious prison in Rome), and were handed down from street singers, carters or sellers, they resounded to the headquarters of the alleys

Wiki: According to some historians of literature and music, the term “stornello” derives from the use ditty to sing and to write-off in voice bouncing from one place to another.

This type of composition is made up of an undetermined number of verses from the very simple structure. Each verse is usually composed of three verses:

The first verse is a quinary, and generally contains the invocation to a flower;
the other two are heroic verse, the first of which is in consonance and the second rhyming with the opening line.

Typically this type of poem is accompanied by music or sang.