He died at the age of 80, one of the greatest choreographers and teachers in the dance world, Lindsay Kemp.
Father of pantomime, which profoundly influenced the birth of Cirque Nouveau.
With his company he touched every corner of the world, but even if of English origin, he was in love with Italy, where he always lived until his death.

The public remembers him for some of his most famous works: Flowers of 1968,
A Midsummer Night’s Dream of 1980 and Salome’ of 1977, but above all for his artistic collaboration with David Bowie, one of his many famous students.
His last work dates back to 2006, entitled Elizabeth. 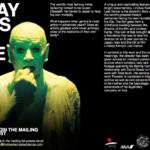 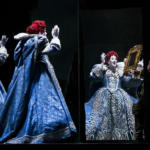 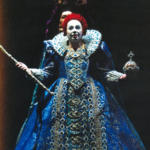 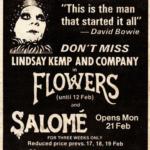 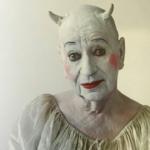 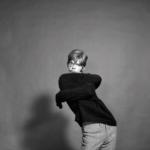 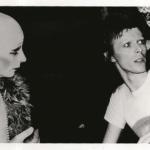 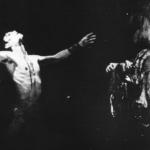 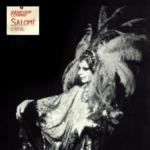 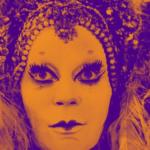 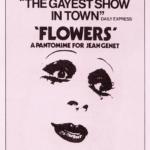 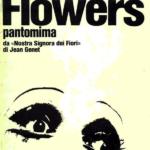 For those who have had the good fortune to meet and work with, or study, can not help but remember that his friendly and jovial smile with which he welcomed everyone … I had the privilege of studying with Lindsay Kemp and also of working in the same theater with him in Rome, the Labyrinth Dance Theater, for a new project he was creating.

It is useless to say that he was a choreographer with an extraordinary imagination, a man of a thousand surprises, and a tireless worker … he worked incessantly night and day without schedules, when he had to create a new work to be staged.

His Pierrot has become part of the collective imagination of every individual from the smallest to the biggest, the real Pierrot is the mask of Lindsay Kemp par excellence! In fact, the Pierrot came to life thanks to him … before it was just a mask, with Lindsay he became human, with a soul, a body and his own personality! 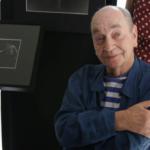 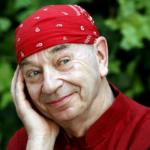 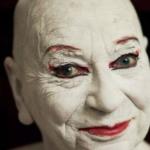 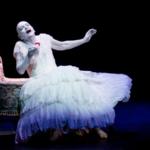 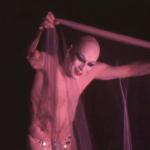 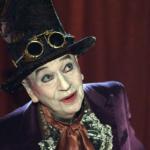 In 2017 the city of Florence dedicated ten days of events with photographic exhibitions, exposure of his stage costumes made by him and with the representation of some of his dance works, but above all with master classes for dancers, personally held from Lindsay Kemp, even at the age of 80, Lindsay never gave up teaching or dancing … it was her life, her great and unique love, with which she was born and with whom she gave her last breath, goodbye to Lndsay Kemp the smiling genius of dance!