Everybody dance and song at the Sistina Theatre on the Grease‘ notes, that achieves 20 years of success. The Compagnia della Rancia celebrates the famous musical with a special edition rich of colors, lights and a live band.

The characters, easly recognizable icons from every age people, play the evregreen story of the students of an American High School during the fifties. In this edition the protagonist Danny Zuko is interpreted by Guglielmo Scilla, well known on the web like Wilwoosh, who collected also TV, radio and movie experiences. Near him Sandy, the pure and simple girl, enterpreted by Lucia Blanco, formerly on the stage in A Chorus Line, Beauty and the Beast, Mamma Mia!, Saturday night fever, Dirty Dancing and Footloose, who finally becomes a sexy girl.

Together with them the burning Kenickie (Riccardo Sinisi), the rebel and grouncy Rizzo (Eleonora Lombardo), the T-Birds, the Pink Ladies and the students of the famous High School. Nick Casciaro – after Italia’s Got Talent and Amici – is the double interpreter: Vince Fontaine and Teen Angel. A special angel who sings the new song “All I Need Is An Angel”, written by Tom Kitt and Brian Yorker for Grease Live! and for the first time in the world.

The choral performance is enthusiastic, outstanding contribute by the Lucia Blanco impressive talent and the Riccardo Sinisi powerful stage presence. After 40 years from the movie and 20 years from the first Off Broadway musical the show likes more and more. It is not only the simple love story that involves the audience but its strong spreading energy. It is a pop phenomenon, that involves every age people with electrifying music and sentimental relationships.

THE CAST AND THE TOUR OF GREAS THE MUSICAL

The cast involves 60 people among the creative, technical and planning team, all commetted in this colorful magic trick on the stage every night. The premiere Grease opens the historical Roman Theatre season and the next tour all over Italy.

Curiosity
First edition: March 4th 1997, the Grease Italian version debuted at the Milan Teatro Nuovo with Lorella Cuccarini (Sandy) and Giampiero Ingrassia, (Danny). Mal was in the first cast as Teen Angel and Amadeus as Dj Vince Fontaine. With the Franco Miseria‘s choreografy the musical has been on the the stage for six months. It was the first long running show in Italy. After Milan the success continued in Rome at the Sistina Theatre, the Garinei e Giovannini musical comedy temple. 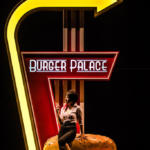 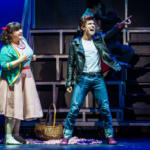 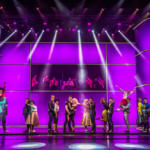 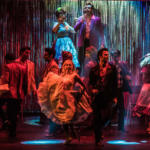 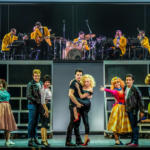 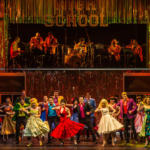 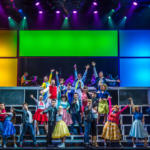 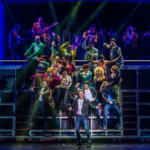 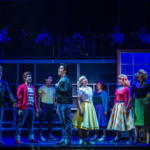 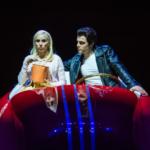 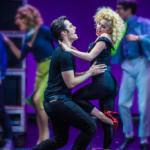 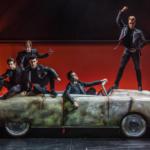 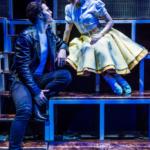 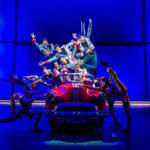 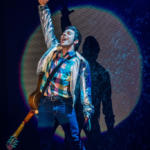 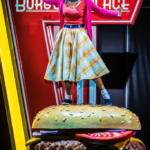 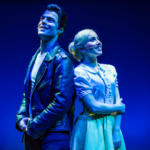 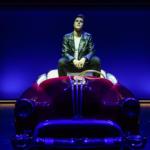 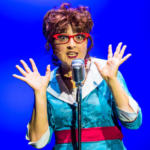 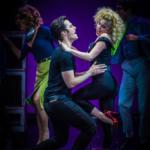 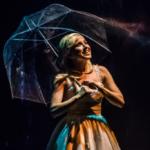 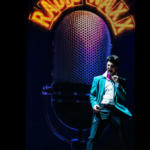 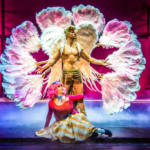 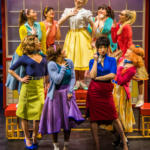 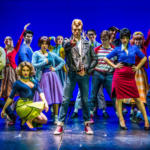 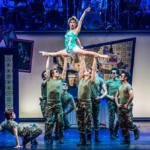 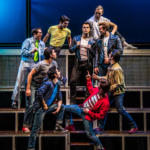