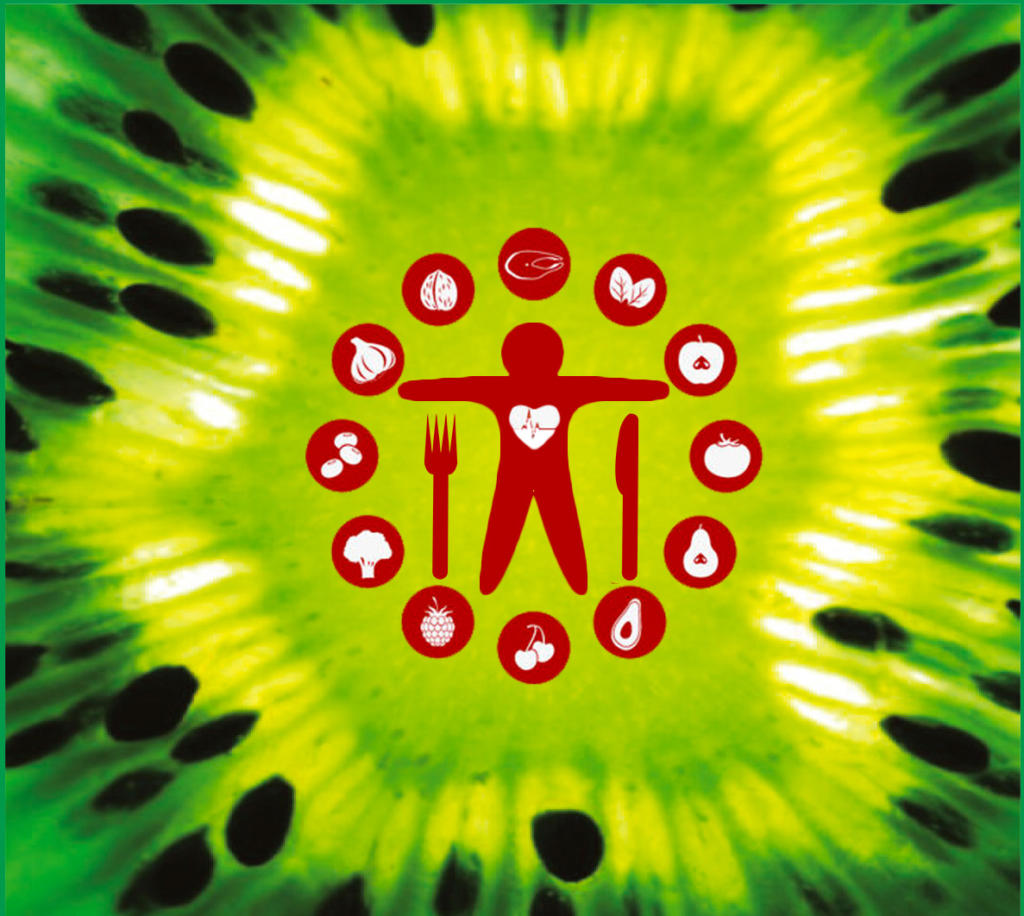 The Food has always been among the most debated issues.

Where does this confusion?

If we do not take account of this we come to the absurd reality of modern medicine which is only logical to give a five, six months, the meat (even in the form of baby food), for the simple reason that animal protein and their essential amino acids make up the plastic material critical to muscle growth (the world of form), without taking into account that a child who has not the molars and canines, teeth grinding food to deputies, is not at all planned to take a food that in its original form should be chewed (the omogeinizzato is a mockery of the laws of nature). 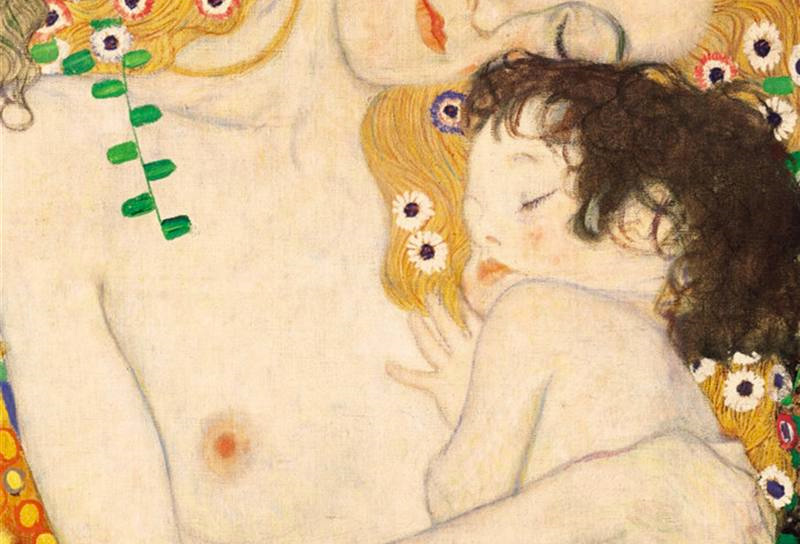 Something similar could be done with cow’s milk that is given to very young children (NB also the infant formulas are derived from cow’s milk), without taking into account that this milk is the natural program suitable for the growth of the calf, much bigger baby human and with a rapid development model (the man is an animal that is born with a brain not fully formed, whose development is completed over the completion of the first year of life ectopic). The intestinal mucosa is then subjected to one immune stress that determines the secretion of the whole tree mucous that predisposes to respiratory allergic forms and gives a stimulus of body growth is not suitable to the species.

But those who consider only the world of the form can not be considered the essence of phenomena, that is, the project coordinator wonderful energy that animates them. 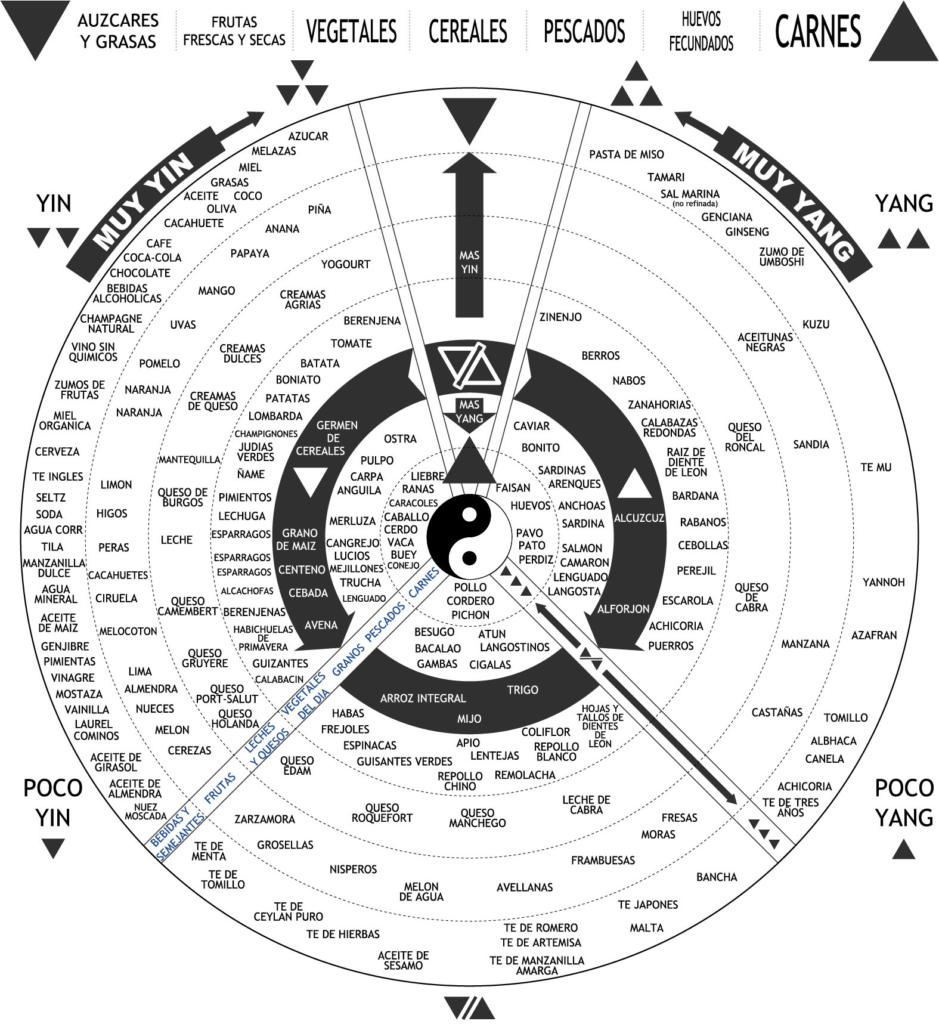 This universe is so complex that seems driven by two energy forms very simple that Eastern cultures and esoteric concepts have well identified in the YIN and the YANG.

By relative movement of these two forces, one proceeding from top to bottom in centripetal progression, and the other, centrifugally from the earth to the sky, originates the spiral.

The spiral movement is the core essence of the world, is the beating heart of the universe.

The currents of the seas, the movement of clouds and winds up to the configuration of the Milky Way, the spiral is imposed with its movement. 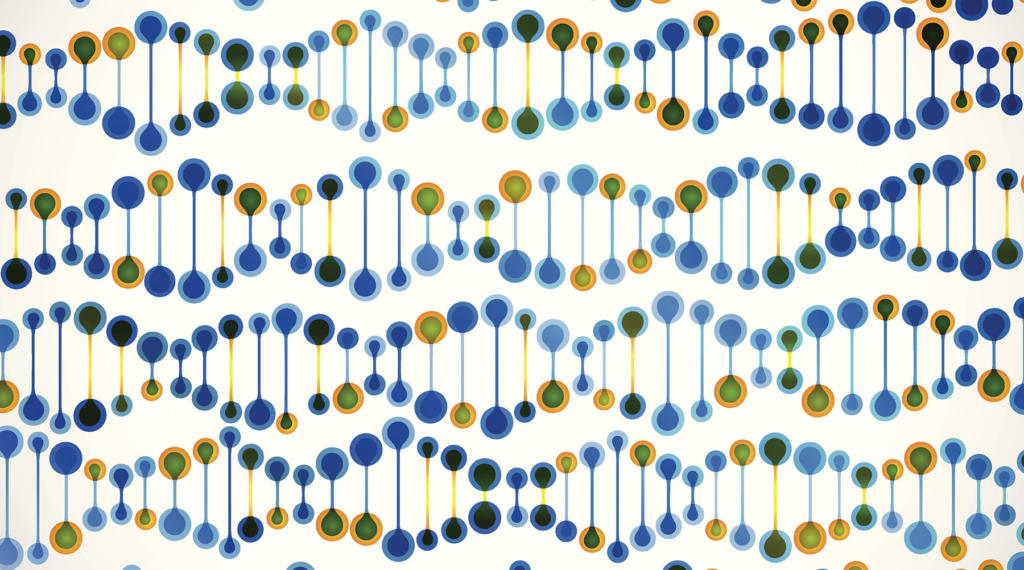 Man is spiraling DNA, the genetic code of life, as well as the collagen that supports much of the scaffold body.

In the Yin and Yang bios take the dual aspect of acidity and alkalinity. 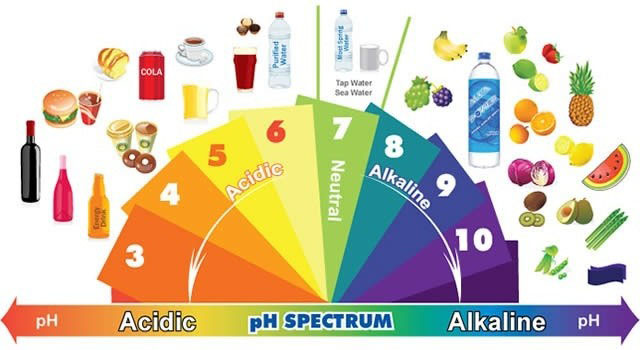 Modern physics has yet been able to determine that the chemical phenomena have electricity source.

For today acidity means the property according to which certain substances they send in solution, that is, free of hydrogen ions with positive electricity loads.

For basicity or alkalinity is understood the property by virtue of which certain substances in solution ions OH send loads of negative electricity.

YIN YANG and then in the physical structure of the living cell assume two different aspects:

In the cell nucleus prevails the acidity, and thus the electric positivity: in it we find “Nucleic acids” ; in the cytoplasm instead prevails negativity electric.

In this way, if acids and bases are in the right proportions, the cell comes to be in equilibrium and is in stability.

This ideal stability of the cell is called acid-base balance, or pH key.

The cellular material is formed by proteins, vitamins, mineral salts, sugars and fats.
This matter thrives in the water in which are dissolved sodium chloride, other mineral salts, bases and various acids.

Besides the vital phenomenon arose in the water and the water and it is no coincidence that our body has about 60% of its weight in water.

The smallest molecules of living matter are dispersed in water, while the large protein molecules present in the colloidal state.

The cells and tissues most unstable are those in which prevail water and acidity.

The epidermis, for example, has a short life because at this level the cells are rather watery, succulent, dilated, with acid pH, to which must be constantly replaced by other new cells

As it gets inside the body acidity gives way gradually to the alkalinity and tissue more stable.

The blood is for example in equilibrium when there is a slight predominance of alkalinity on the acidity.

The bone which is the most dense and solid is the poorest water.

The alkalinity is for our cells a centripetal constructive force

The acidity is a centrifugal destructive force

It follows that cells and tissues must not be too imbibed with water, since excess makes them less stable.

It is a game electrochemical also influenced by the various minerals in the circulating liquids. These latter are dissociated into ions, atoms that having lost or purchased electrons assume positive or negative charge.

The water thus exerts an action on the tissues dispersant.

In the human body the centripetal force is involved in the formation and preservation of cellular and tissue-and is favored by:

In the human body the centrifugal force that tends to loosen and disperse the bonds phones and tissulari is favored by:

From all this it determines the balance electro-acid-base balance

We must not overlook the role played by acidosis as noxa concausale premorbid. It is known that a shift of pH to low values ​​(<6) prepares to phenomena of inflammation and tissue autoaggression, in addition to the demineralization induced by high levies of alkalizing substances at the level osteo-muscular.

In addition, the deficit emuntoriale attributable to the presence of homotoxins and inorganic minerals, predisposes to cholelithiasis and sclerosis.