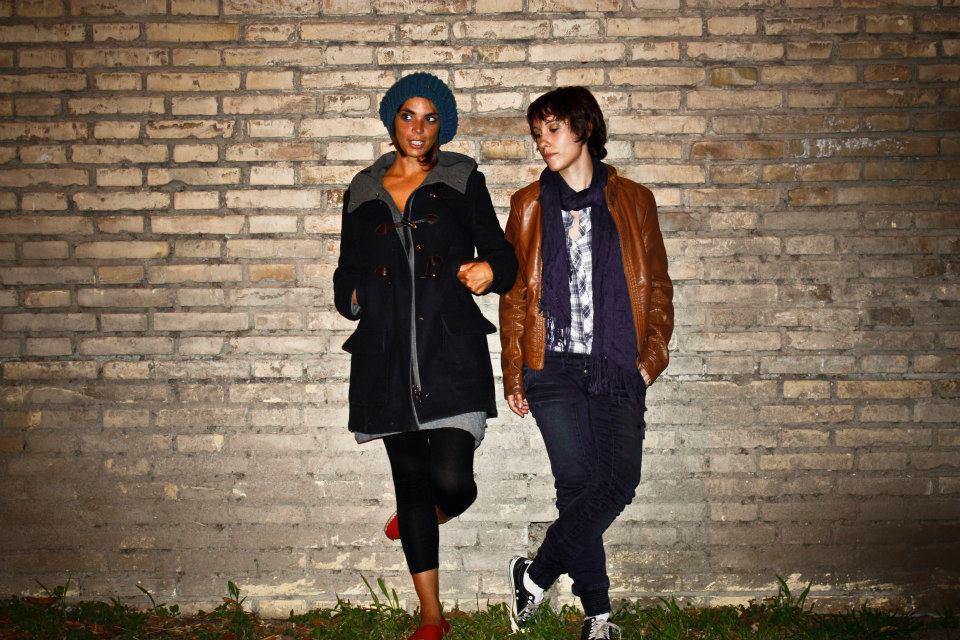 The struggle for the LGBT rights  (lesbian, gay, bisexual, and transgender) marks an important step this year; 2015 was indeed a year of historic importance.

In June, were made legal the marriages between persons of the same sex in all 50 US states, the prime minister Xavier Bettel Luxembourg, declared himself gay, married her partner.

The show gay by HBO set in San Francisco, Looking, had a huge success among the public, although unfortunately the views were not enough to ensure that the issuer decides to proceed with a third season.

LGBT History Month in 2016 will bring the religion, belief and philosophy as central topics of discussion. This year for the first time the Security Council of the United Nations discussed on LGBT issues.

LSB The Series, The first Lesbian-themed Web Series.
2015 grants new wins under the belt of this all-women web series by Geraldine Ottier and Floriana Buonomo. 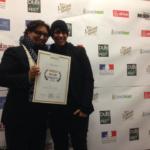 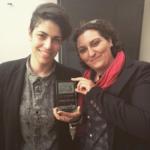 The latest victory from Ireland, with the Dub Web Fest award for Best LGBT!

This work stood out for its subject – not an easy one – and aroused everyone’s interest for the growing numbers on the homonymous international YouTube channel. It was also a late night broadcast on Italia1 channel, and pulled in its followers with a selfie-fever involving a TV on the background. It’s called LSB The Series and it’s the first lesbian-themed web series that hit the jackpot with an annual balance of six awards inside and outside the Italian borders in 2015, taking abroad a different aspect of the Made in Italy concept.

The first prize, on April 2015, at The Online Film Festival (Toff) of June, followed one month later by a special mention at the Formia Film Festival and by the Best Web Series Award at the Infinity Film Festival at the end of August, granted to young directors and authors Geraldine Ottier and Floriana Buonomo. This award took the series to the National Italian TV channel Italia1 on the first two weeks of September, thus catching the interest of a new audience who did not know these young talents from Youtube. October had the all-girls team flying to London for the UK Web Fest as Official Selection and same acknowledgement came from the U.S. last May from the L.A. Cinefest.

The best lucky chance for these dolls (the doll is the symbol of the series’ logo) was on November, when LSB actually won the most coveted title: Best LGBT at the Dub Web Fest, the new and prestigious international festival on Irish land that has three days of focus on the importance of the digital world in the videomaking industry. Although this was the Dub Web Fest’s first edition, this victory was extremely important to the series’ directors, since this Irish festival is connected to many other events dealing with this kind of works, which, in turn, are attended by other important personalities of the videomakers’ panorama. 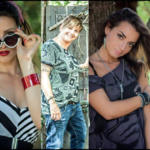 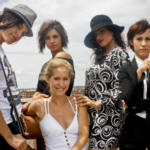 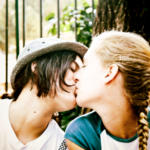 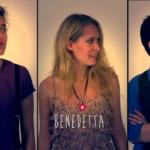 The Bilbao Web Fest, the SF Web Fest and the Berlin Web Fest are Dublin’s three brother events that carry out the mission of spreading digital contents all over the World, shining a spotlight over the young productions that need support and attention… “We are so excited, we still feel the thrill of receiving the award. We know we’re just moving our first steps, yet we know how much we’ve invested in this project” says Ottier, back from the Emerald Isle. “Push forward and don’t stop believing is the mantra we use every day to get the support and the appreciation from the audience that we never want to let down” joins in Buonomo, feeding hope to the many fans, anxious to know their favorite character’s future in the next season number three of LSB The Series.

The project is young and vital, telling the stories of lesbian girls and their love stories, leaving nothing to chance and picturing perfectly a world still hard to understand like the LBGT world, made of its own systems and unspoken laws ruling each character’s life. The third season was born thanks to a crowd funding action and the team is always looking for curious and bold investors, eager to believe in a new project. This third production counts two new entries already well known to the big audience… but their names shall not be revealed yet! The two directors actually hold goodies galore for the many fans, starting from the two new names coming up! So, to use a sentence that the digital audience knows well: Stay Tuned for Lsb The Series!

i3factory.com
3 comments to “LSB The Series, with cheers for LGBT rights year.”