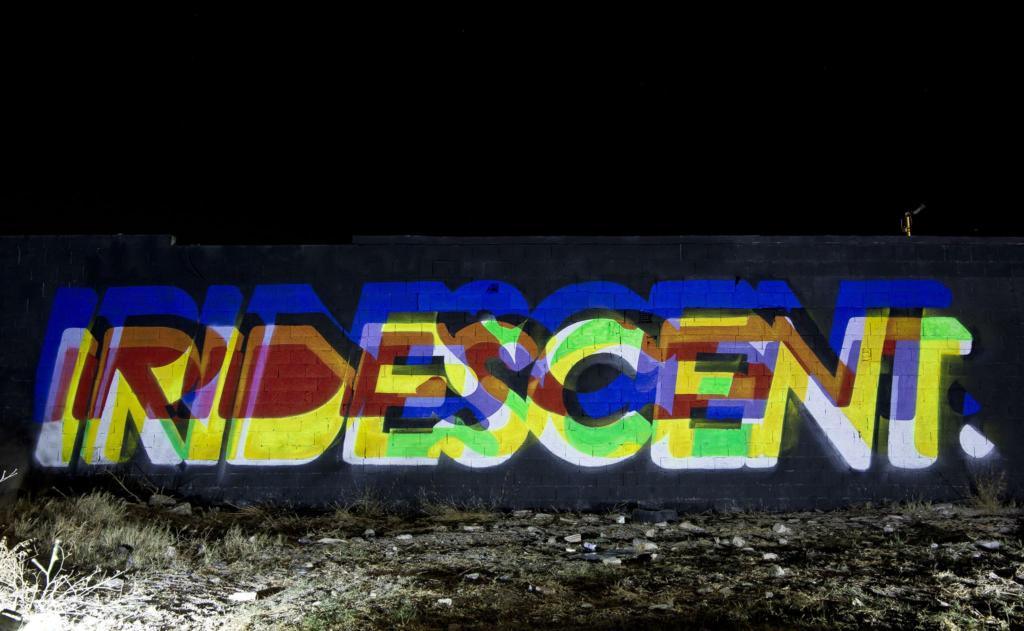 It is online IRIDESCENT, a short film documenting the work of #streetart from conception to realization, citing a judicial story that happened April 4, 2016, which saw #manuinvisible acquitted for lack of crime, creating an important precedent for the recognition of # urbanart in the judiciary.

“Iridescence”,  optical phenomenon due to the refraction of the retina, which presents manifesting colors of the iris.
What is perceived by the light‘s color, the color helps to see, to live to get excited.
If then color it manages to impress on a surface, you can try to simulate the phenomenon that helps in the discovery, learning, transmitting iridescent feelings.

The terrorism is colored with new jersey in Milan. 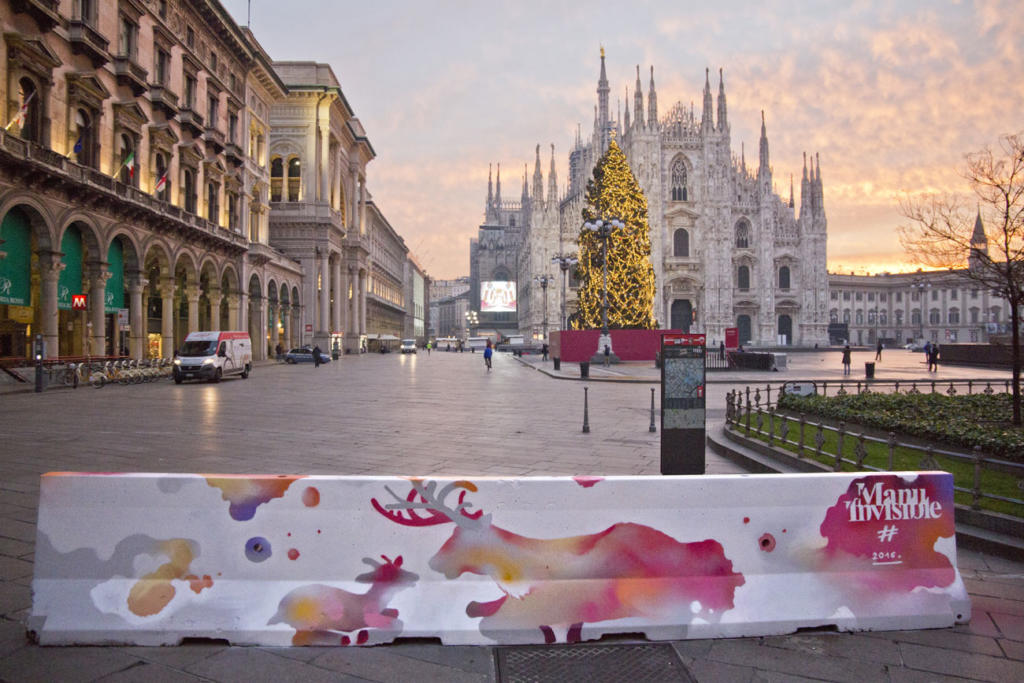 “Navidad”. It is a work created for the City of Milan, meant to depict the familiar warmth in a historical period full of cruelty and violence.
Spray paint on wall
4.0 x 1.20 m – Piazza del Duomo – Milan 2016

The initiative of the municipality of Milan begins from Duomo: it spreads across the city. New jerseys are used for security but they are became great artworks that increase the artistic heritage of the city.

The first piece is “Navidad” by Manu Invisible in Piazza of Duomo. This artwork illustrate two reindeers, (mother and son) that simbolized the family.

Later the artist paint in Piazza Fontana and near the prestigious Vertical Forest located in the “Isola” neighborhood. 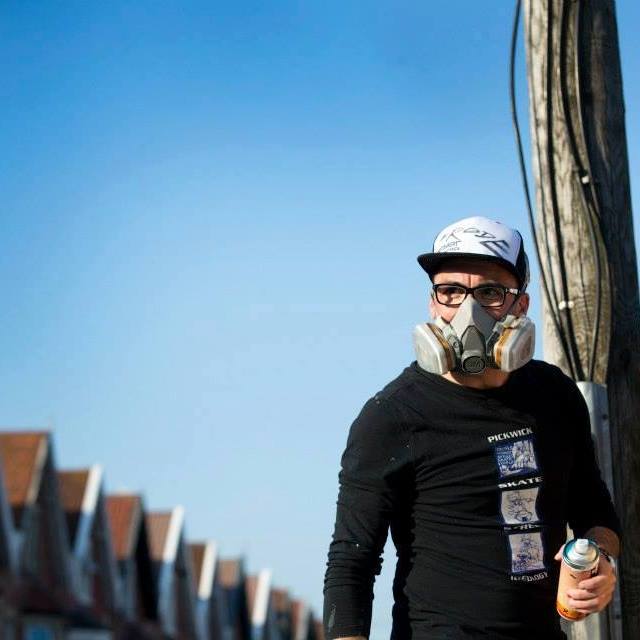 Another one artist, Frode, partecipated to the initiative with “Berto 191” an artwork about a personal vision of hedgehog. 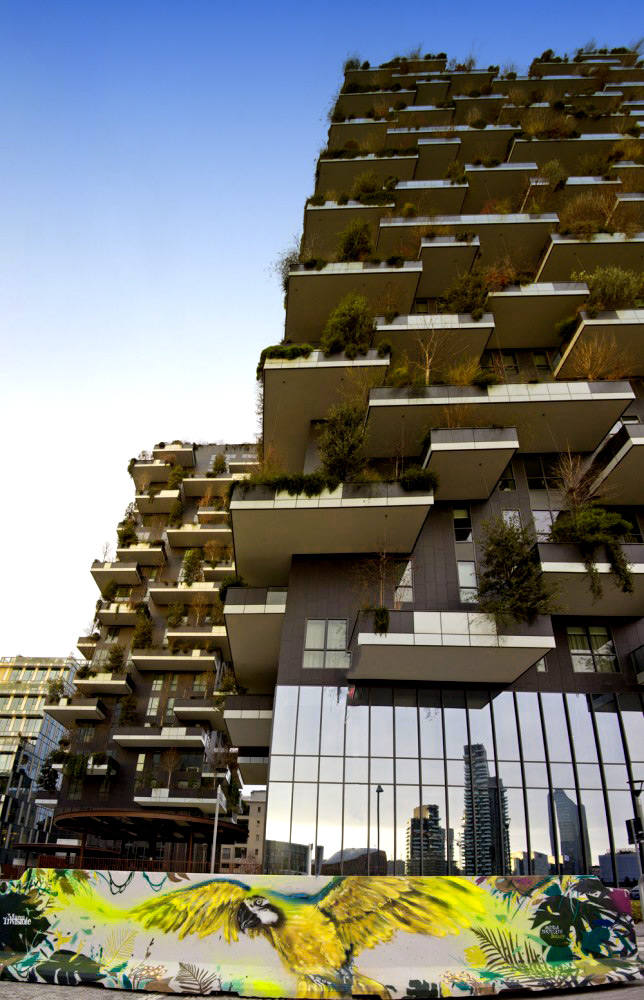 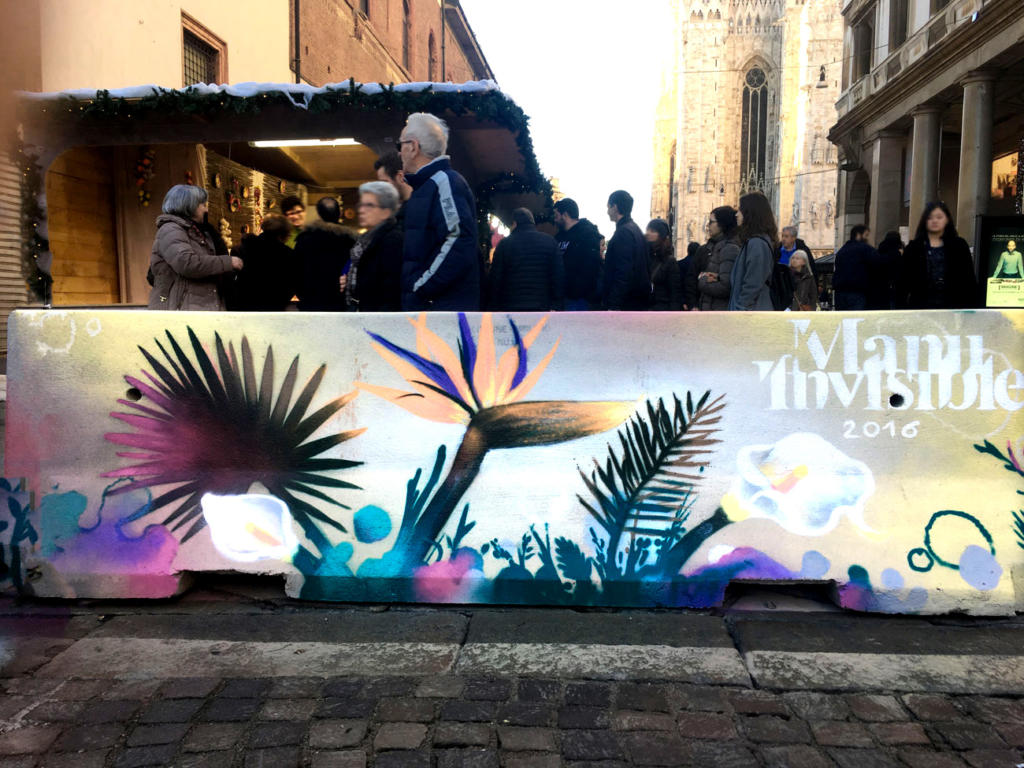 The councillor of safety Carmela Rozza says: we decided to start the initiative immediately after the capture of Anis Amri in Sesto San Giovanni. This is to make more paceful the citizen’s Christmas, frightened by terrorism. 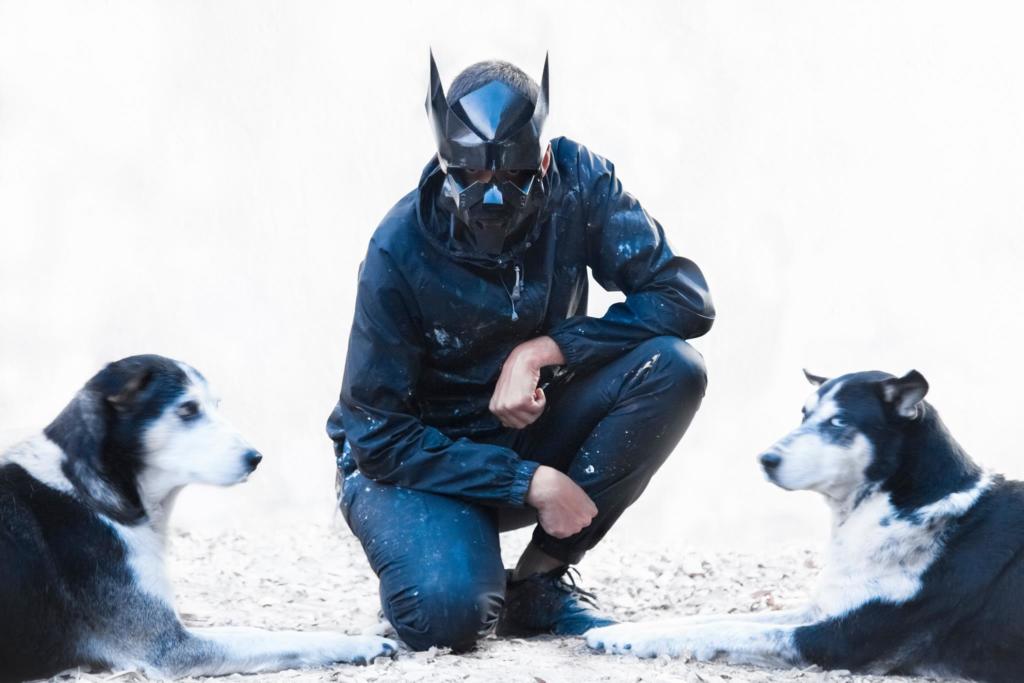