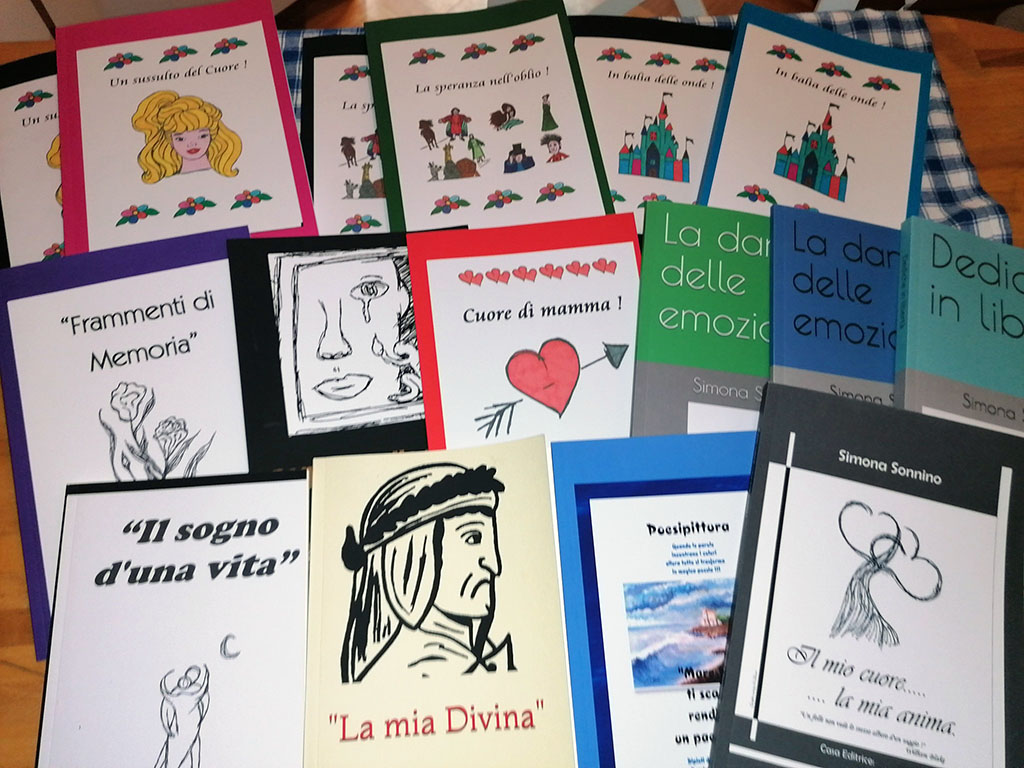 Remembrance Day never ceases to warn and remind us that anti-Semitism is a grave sin against humanity. All racial hatred inevitably leads to the trampling of human dignity. The date is also the same as International Holocaust Remembrance Day. Each year there is a different theme for the event and this year’s is ‘Be The Light in the Darkness’. Lest we forget.
27 January, Holocaust Remembrance Day, is an international holiday celebrated each year as a day to commemorate the victims of the Holocaust. It was decided to celebrate Holocaust Memorial Day on 27 January because on that day in 1945, Red Army troops liberated the first Auschwitz concentration camp in Germany. Each year, those who lost their lives in the Holocaust are remembered and honoured on Holocaust Memorial Day. The day is used to remember the six million Jews who were killed under Nazi persecution and those who died in subsequent genocides. In addition to learning about the past, the day hopes to inspire a better future.
This year on Remembrance Day it takes place online given the covid19 moment we are living in and today a book is being presented to commemorate it. As it is not possible to meet in person to observe the day, a virtual ceremony will take place and everyone is encouraged to participate by lighting a candle in their homes. 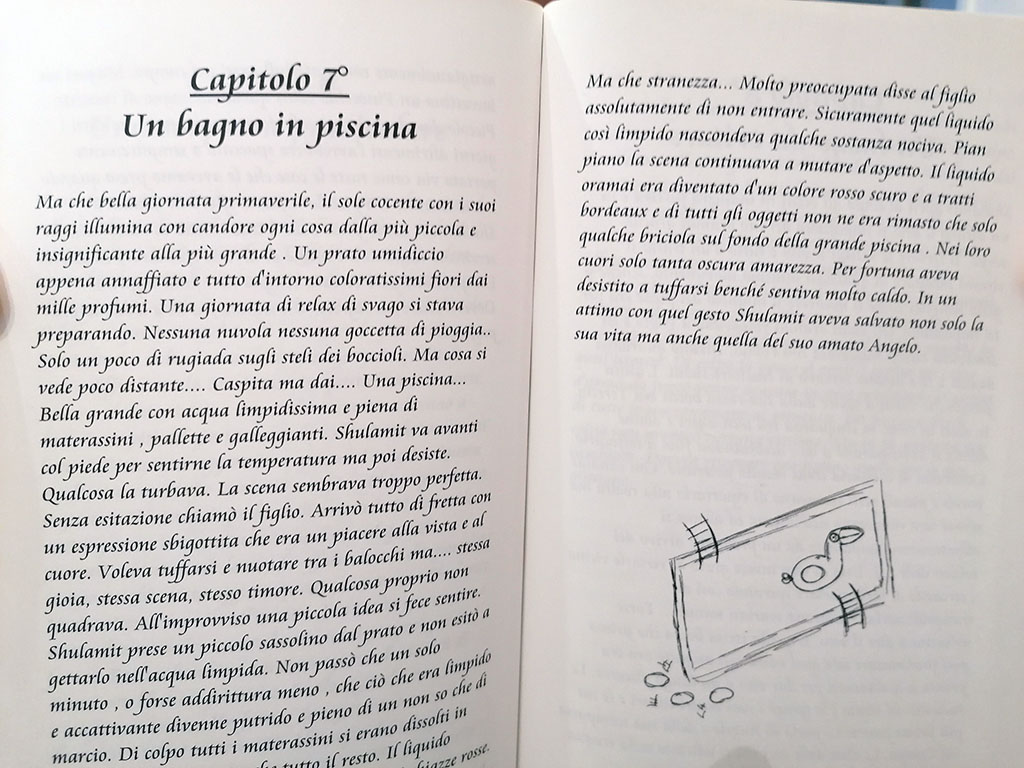 An opportunity to listen to the dense and touching words from Simona Ariela Sonnino’s book. Her book for children and also for us adults entitled: ‘A Dream Called Shoa’ is a delicate, inspired tale. The writer tries not to close herself off from her surroundings, but rather tackles very difficult subjects with delicacy, like a feather that comes down from the sky and caresses us, flying over the barbed wires. 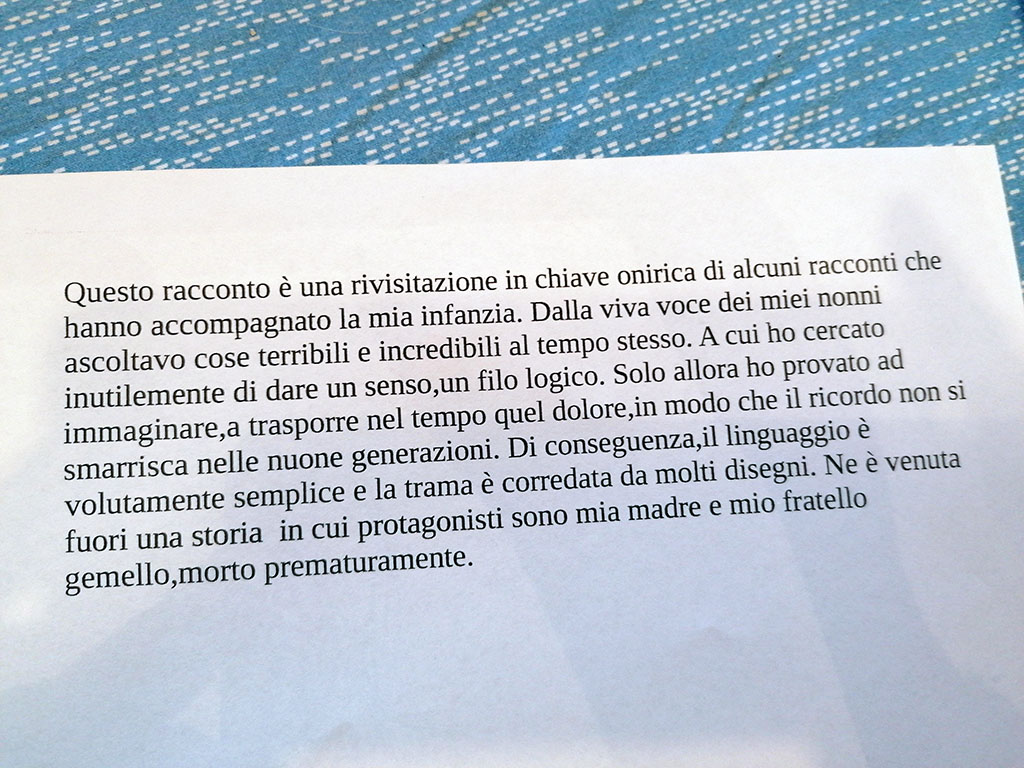 Her descriptive ability is made up of a careful look through the chosen words, supported by simple images that touch our hearts. A poetic book, strong and intense, to be read by everyone in the family. We enter a real dream in time past and always present.
Culture reaches everyone and writing makes us approach what is normally more difficult, here with grace, sweetness, in small steps we go through the history of the Shoa discovering the darkness and the light.
Her story is despite the tragic historical traits they face they do not lose the courage to hope. On ZOOM Today at 19:00 just click on the link http://bit.ly/UnSognoChiamatoShoa, We are waiting for you! Holocaust Memorial Day is for everyone. Every year all over the world, people come together to learn more about the past and take action to create a safer future. We know they learn more, empathise more and do more. “Together we bear witness for those who have suffered genocide, and we honour the survivors and all those whose lives have been changed beyond recognition.” 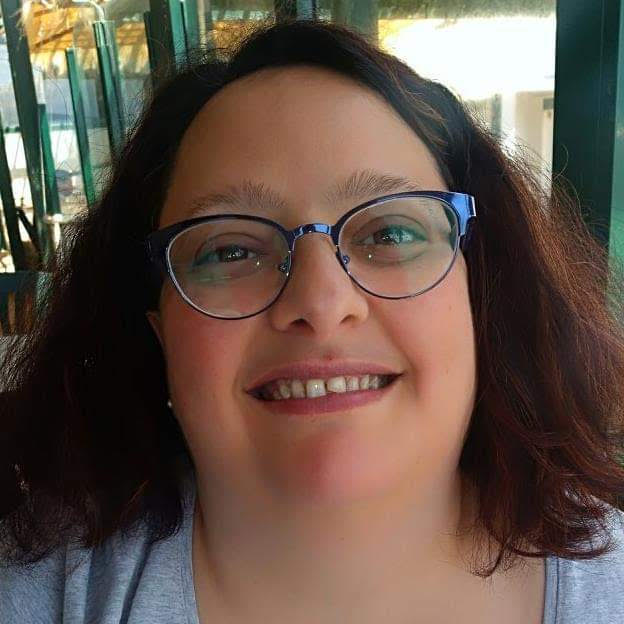 Interview with the writer Simona Ariela Sonnino:
1) Tell us about yourself first Simona Ariela, how do you approach writing and why?
My passion for poetry dates back to my childhood, when for the first time I saw the happy face of my newborn cousin. It was spontaneous for me to write her verses. I still don’t know how I did it, but it was a simple poem full of meaning. Seeing the happiness in the eyes of those who read it made me want to continue. And that is how the writing of my first book “My heart … my soul!” began.

2) What does Shoa mean today? A Shoa recounted so that its memory is not lost… between dream and reality…
The term Shoa describes a dark and obscure period of Humanity. A period of time in which millions of people were persecuted and killed simply because they were different from the canons of the perfect race. An event too cruel to be accepted or forgotten. It has to be talked about to prevent it from happening again. 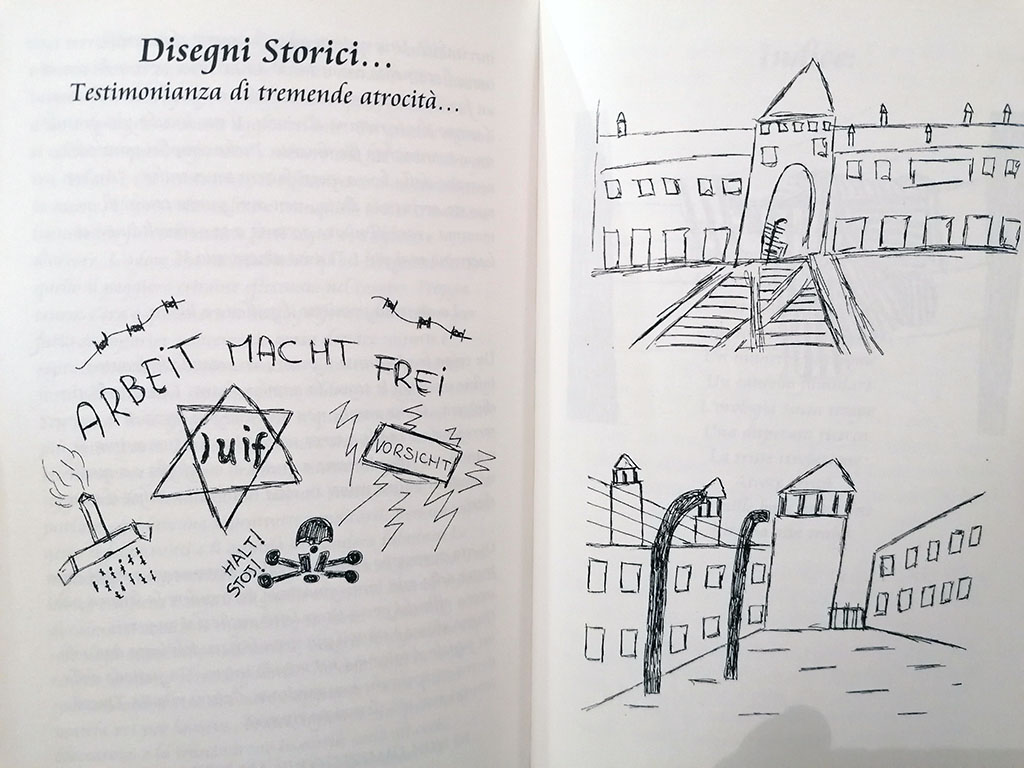 3) What do you think about this European Day of Remembrance?
I think it’s good to remember, but without going overboard with the theatricality, the exhibitionism of some people or even showing images that are too bloody. We should instead make an enormous effort to remember, to reflect and to keep silent. The best thing is what happens in Israel, where the entire everyday life of a nation stops for a minute at the sound of a commemorative siren.

4) How do you talk to the very young about the Shoa? How do you start writing about something so strong? and How did the book A Dream Called Shoa come about?
We Jews pass on our culture orally. Already as children, we come into contact with our past through the voices of relatives and teachers. With my daughter, I had to deal with it in a soft way, because of the loss of her father. That’s why I invented a simple language and drawings that are accessible to young people, even though they tell about things that verge on the absurd.

5) Tell us about the characters in the story, your mother and your brother (whom you have brought back to life in these pages).
I have purposely chosen two names that Laura knows well in order to bring her closer to the events in a less traumatic way. My mother, or rather grandmother Shulamith, with whom she shares many memories, and my twin brother Angelo, who was never born, in memory of all the souls who flew to heaven without a reason. 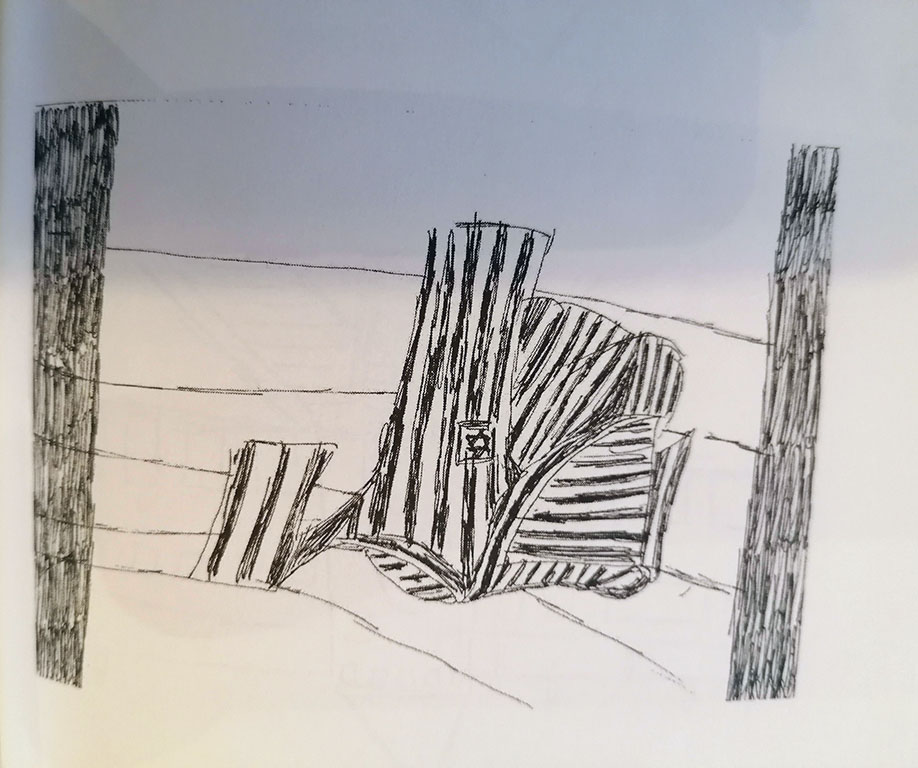 6) You have told our past history in a delicate way supported by drawing…
Yes, certainly to make the book more appealing to children and more adherent to reality. I only use the colour red in addition to the famous shades of grey to underline the horrors of the narrative.
7) The little train,… and the timeless clock… the most touching part of your story… light and strong details… a time found again today…
The little train and the clock are two key images to describe this period. The first brought Jews and other deportees to the camps, while the second is the object they first seized on arrival with the intention of making them lose track of time passing.

8) ) The return to reality, the moment of the Liberation was a great joy for most people: they were back to living, your grandparents told you about this reality full of light….
Well, to tell the truth, you never go back to reality. Certain images and sounds are hard to erase. Everything was told to me in detail as if it had just happened.

9) Should the memory of the Shoah, between oblivion and remembrance, remain a foundation and how?
This is a good question that is not easy to answer. First of all, we must use words well and not change their meaning in order to avoid misunderstandings. The facts must be remembered so that they never happen again.

10) Will there be a sequel? Your future projects…books, poems?
Well, my imagination and curiosity are always in action. Yes, many projects, and also short-term ones. I will start with a fairy-tale version of my first 40 years, reviewing my whole life as the sister of an unborn child who nevertheless caused my disability.