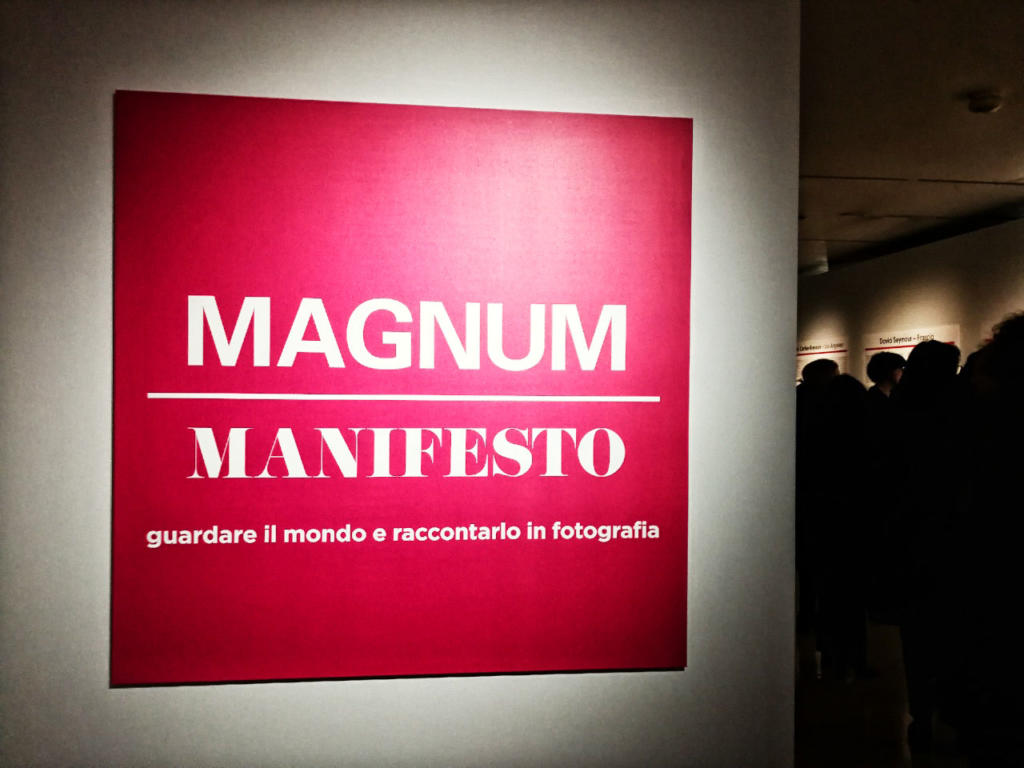 MAGNUM MANIFESTO arrives in Rome, from the International Center for Photography in New York on display from 7 February to 3 June 2018 at the Ara Pacis Museum.

A unique first show in Rome and the first European stop, dedicated to the history of the international photojournalism agency that tells the story of our time through wonderful evocative images with rare and unpublished documents. Photographs in color, in black and white, take us on a unique journey of reportage and that manifesto that still conquers us today: “Looking at the world and telling it in photography”. An exclusive and detailed documentation work.

“The authors of Magnum were the first to interpret our time and helped to shape the cultural evolutions with their busy, ironic, critical and original look,” says Andréa Holzherr – world director of the agency and all her exhibitions. 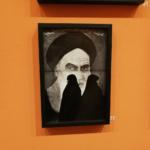 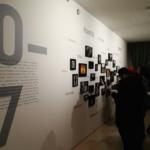 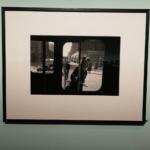 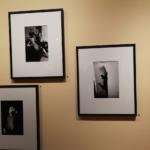 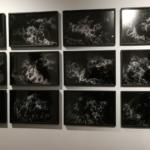 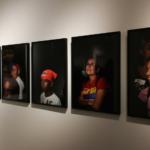 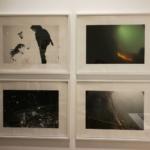 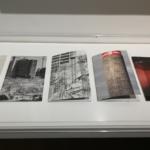 Magnum is a project born in 1947, it was born as a young cooperative that interested the great masters of the caliber of Robert Capa, Herbert List, David Seymour, Eve Arnold, Ernst Haas and Henri Cartier Bresson. Their idea brought an innovation never seen in the field of photography, to be then imitated, still today. All the members had been put on the same full, because what mattered were mainly the photos and not those who had made them. In fact, in fact, between Paris and New York, they created an innovative economic model, a real cooperative that allowed all its members to become owners of images, a place of debate for different and contrasting approaches.

The exhibition is curated by Clément Chéroux, director of photography at the MoMA in San Francisco who has selected for two years the long documentation work on the exhibition, trying to remove that image of myth and inserting the project into a wider historical context.

The exhibition has three sections: “1947-1968: Human Rights and Reversals”, “1969-1989: An Inventory of Differences” and “1990-2017.” The most significant chronological and thematic images of Magnum together with the major issues that have marked the second half of 900 and early 2000. From the report on immigrant workers in the USA, made by Eve Arnold in the fifties, to portraits of “family”, tender and intimate, by Elliott Erwitt, from the famous images of the gypsies of Josef Koudelka, up to a moving series made in 1968 by Paul Fusco on the “Funeral Train”, the train that transported the body of Robert Kennedy on his last journey to the cemetery of Arlington, crossing a discomforted and painful America.The news: Cristina Garcia Rodero with her “Spain Occulta”, Martin Parr with anthropological observations, Jérôme Sessini with the crudest America and Paolo Pellegrin with his photos dedicated to migrants.

The exhibition has a book published by Contrasto – it collects part of the work done over the years and gives a new and in-depth look at the history and archive of the Agency. These include the reportage on immigrant workers in the USA, to the touching series made in 1968 by Paul Fusco on the “Funeral Train.

The whole exhibition proposed by Contrasto with Magnum and organized in collaboration with Zètema Progetto Cultura. 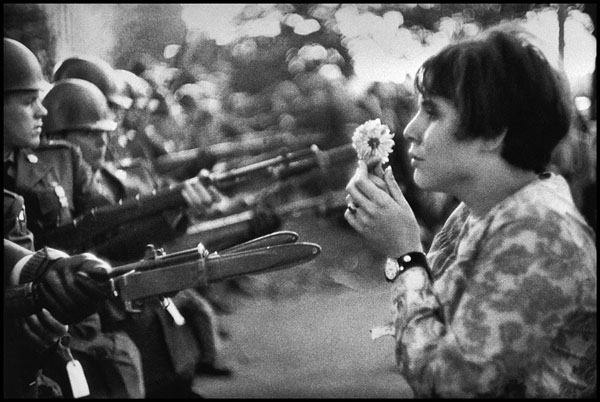 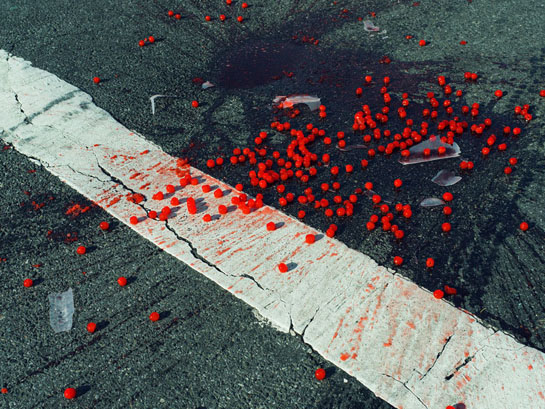 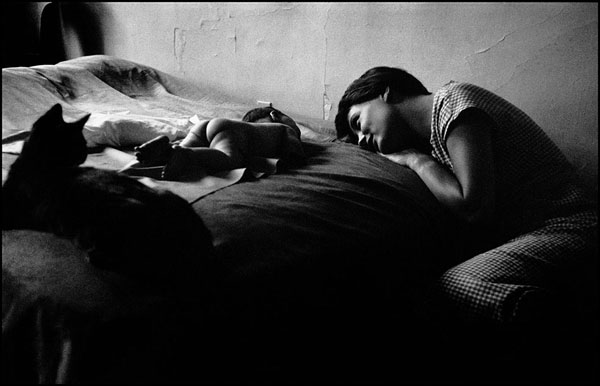 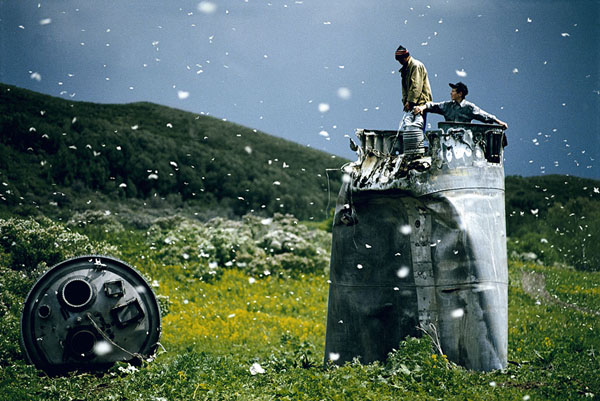 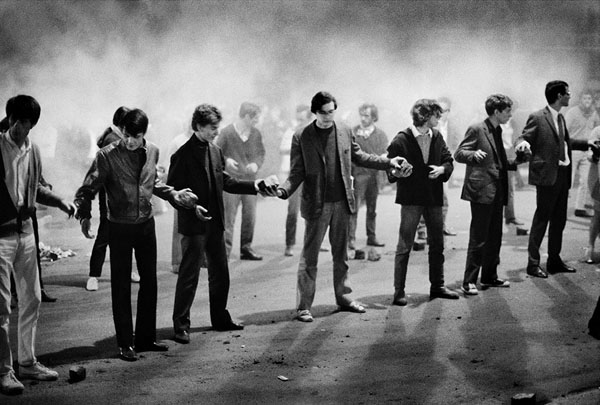 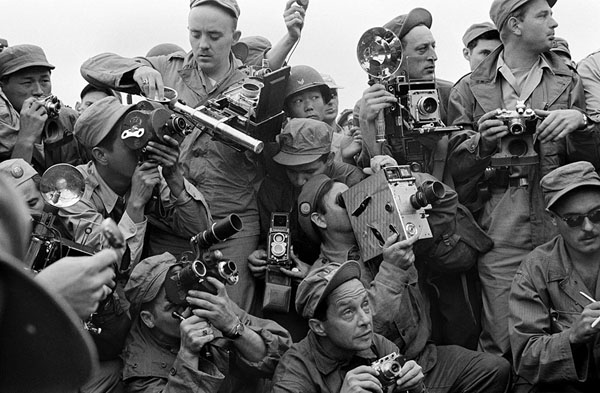 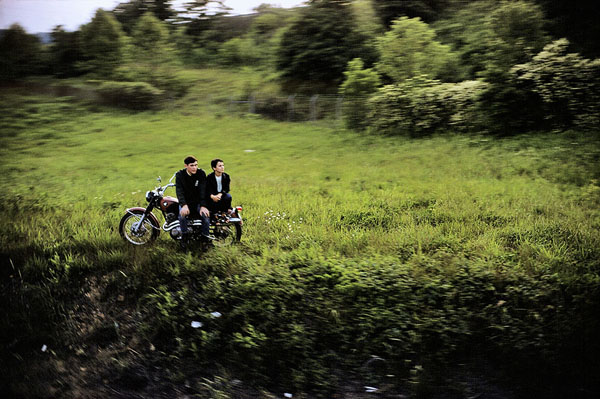 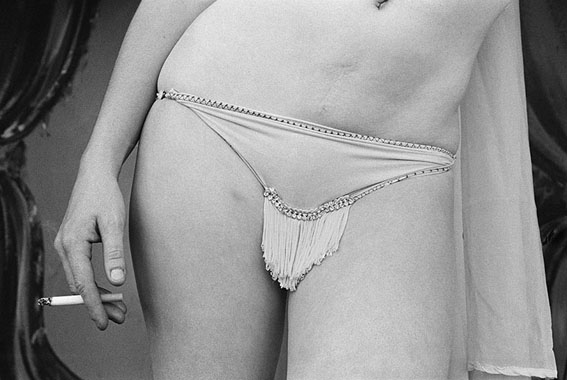 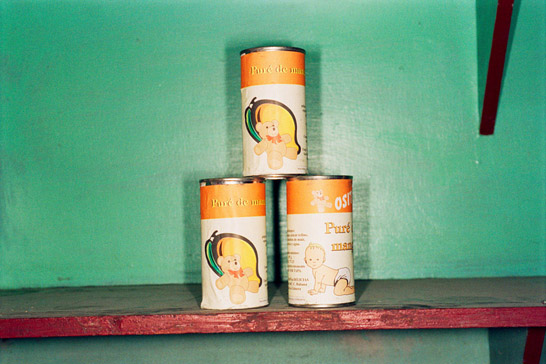 WHAT IS MAGNUM? A cooperative of famous photographers, created in Paris and New York in 1947; an innovative economic model, which allowed its members to become owners of images, a place of debate for different and contrasting approaches. For the seventy years of Magnum it would have been tempting to collect images that depict the life of the agency. But it would do nothing but confirm the superficiality of the myth. History is undoubtedly the best antidote to myth. For the project, it was necessary that this story rested on images, but also on words. Because the text occupies a fundamental place in Magnum Photos. After the first conversations, it is through the exchange of letters that the spirit of the agency was forged. Then were the contracts and the notes that allowed to refine or transform it. In short, in Magnum the word is at home. We have traced texts, interviews, letters, notes or stories of the members in which we tried to define the collective spirit. Here is the reason for the Magnum Manifesto title. These different documents have the ambition to show what were the ethical and aesthetic positions of the agency’s photographers. The history of art has shown that the works often have two authors: the artist and his context. And it is also true of Magnum. It was therefore necessary to combine the chronological and thematic study of the cooperative with that of the great issues that marked the second half of the twentieth century and the early 2000s: therefore we propose a cross-story. Together, Magnum members helped shape the cultural evolutions with their busy, ironic, critical and original look.

Opening Hours every day 9.30-19.30
Closed May 1 The ticket office closes one hour before

Address
Lungotevere in Augusta (corner to via Tomacelli) – 00186 Rome 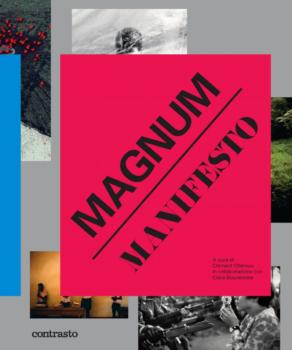