The exhibition is dedicated to the revolutionary change produced by technological innovation started with the first 35 mm machine: the legendary Ur-Leica. Which also gave the name to the 35 mm, universally called “Leica format“.
100 years of history enclosed in the 400 works presented, signed by famous names in world photography.

All started in 1914 when Oscar Barnack, an employee of Leitz-Werke in Wetzlar, built his first 35 mm film camera. Ten years later, Ernst Leitz II decided to mass produce the “KleinbildKamera” with a fixed lens. A great success: in the first year 1000 pieces are produced.
Five years later, in 1930, the first specimen with interchangeable lenses was produced. In 1932 the Leica II was launched, which boasts a rangefinder coupled to an integrated viewfinder.
In 1934 the Leica 250 Reporter was equipped with a ten-meter film magazine that allows 250 exposures without charging.
In 1954 the screw connection is replaced by the bayonet, the Leica M3 is born, which will make the Leica III 3g disappear into a short time, the last camera with a screw attachment. Another technological innovation accompanies the fast transport of the film by means of a wrapping lever.
In 1961 the total number of cameras produced in series exceeds one million pieces. New production facilities since 1952 were also born in Canada.
In 1965 the Leicaflex went into production, followed the following year by the Leica Noctilux-M f / 1.2 with the first lens with an aspheric element.

Three years later the Leicaflex SL was born, the first camera in the world with spot metering metering through the lens.
In 1973 the German and Canadian production was joined by the Portuguese one.
Continuous technological innovations are advancing the serious M and R.

In 1989 the Leica AF-C1 appears as the first compact camera.
In 1996 the Leica S was born, the first digital camera. There are several models followed until 2009 in the M9, the first full frame digital rangefinder camera. In 2012 the Leica M Monochrom was born, conceived exclusively for Black and White.

Production is concentrated in Germany and many new models are born.
In 2016, a strategic collaboration with Huawei is consolidated.
In 2017 the leica M10 represents a new milestone in the history of photography Leica M.

In addition to most of the Leica cameras that have gone through history, the exhibition features iconic photographs of well-known Leica photographers such as René Burri, Thomas Hoepker, Bruce Gilden, Christer Strömholm, Bruce Davidson, F.C. Gundlach, Fred Herzog, William Eggleston.

An exhibition that deserves to be visited for the historical journey that its photos represent, will close on February 18, 2018.

SOME OF THE PHOTOS ON SHOW

4. WALTER VOGEL: A DALMAT NOT INTERESTED IN FOOTBALL – DÜSSERDOLF GERMANY 1956

7. NIK ÚT: PHAN THỊ KIM PHÚC FUGGE AFTER THE BOMBARDMENT AT THE NAPALM ON HIS VILLAGE ON 8 JUNE1972 DURING THE WAR OF VIETNAM 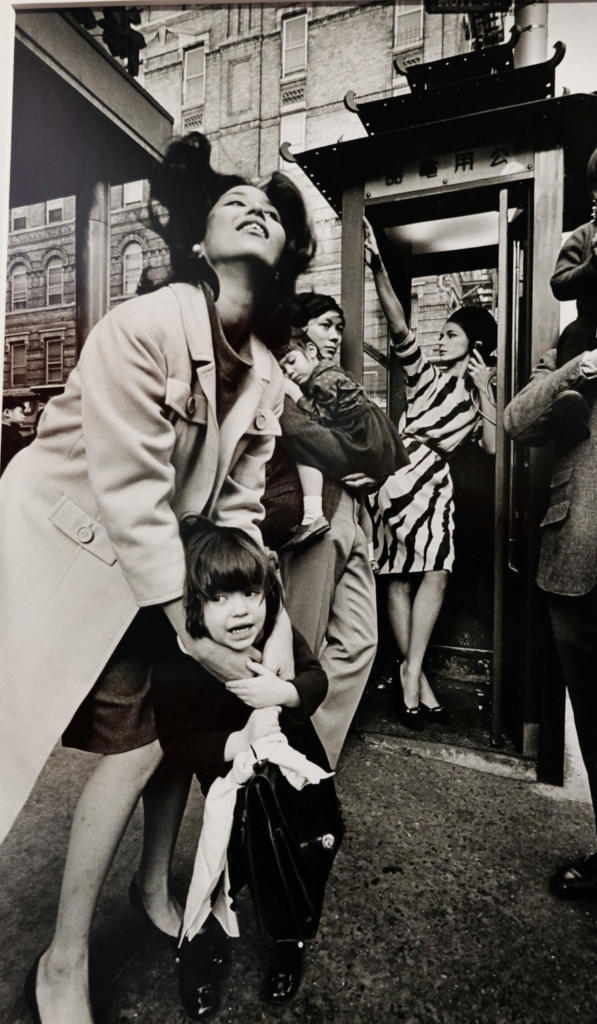 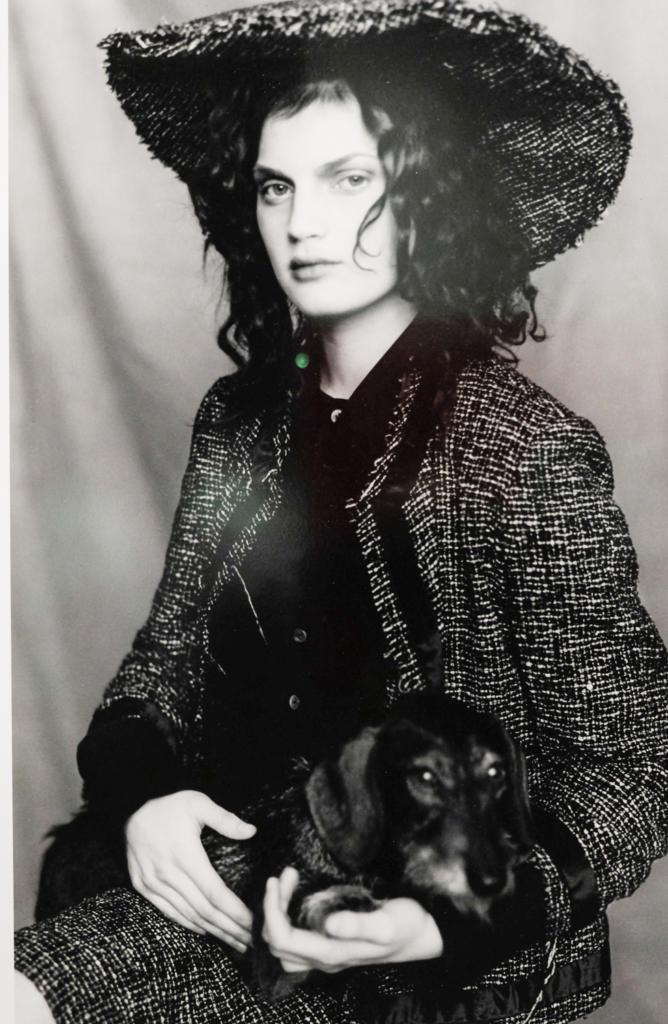 17. KAI WIEDENHÖFER: THE FIRST DAY OF POLICE FORCES IN THE GAZA STRIP – MAY 1944

18. PAOLO PELLEGRIN: CIVILIANS SCREWING AMONG THE MACERIEALLA SEARCH OF SURVIVORS AFTER AN ISTRAELIAN RAID – BEIRUT 2006

Complex of Vittoriano – Ala Brasini
Via di S. Pietro in Carcere
00186 Roma

The Exhibition I Grandi Maestri. 100 Anni di fotografia Leica investigates for the first time the great revolution in the world of photography, and vision altogether, made possible by Leica cameras since the Twenties of the past century to date. More than 350 original vintage prints by renowned photographers, along with historical documents from the Leica archive, videos about photographers (such as Henri Cartier-Bresson and Garry Winogrand), vintage advertising posters, historical magazines and first editions of books accompany the visitor in a journey through time and history, to discover those revolutionary changes allowed by such a technological innovation as the “Ur-Leica”.