In a room with no more seats to attend the premiere of the show “MIMI ‘art Mia Martini” for the direction of the excellent Daniele Salvo, OFF OFF THEATER of Via Giulia.

The expectation is high, the difficult challenge.

On stage She who confirms to be a great actress with unusual singing skills, Melania Giglio, is flanked by two angels / actors whom one would like to touch in order to verify their earthly consistency and make sure that they are not really two beings of another dimension. , they are so convincing in their role.

The show begins with a revisitation of the life of the late Mimi, whose spirit has become for the narrating occasion, is “evoked” on the air “Lascia ch’io pianga” by Georg Friedrich Händel, masterfully interpreted by Mamo Adonà, the first Angel co-actor with a celestial soprano voice.

Only after the touching incipit song the unforgettable Mia emerges from the sea of his beloved Calabria and rebuilds, thanks to the solicitations of his two winged companions – the aforementioned Adonà and Sebastian Morosini, the second angel – the highlights of a professional and personal journey that characterized the tormented and fascinating existence of one of the greatest Italian interpreters in the light music scene of the 20th century.

Melania Giglio is very good, no doubt, but from the very beginning it seemed impossible for her to transfer the essence of Mimì’s vital breath on stage. The result is a monochord portrait that does not do justice to the multifaceted soul of a superlative Artist too often opposed by a fate sometimes tragic, and the envy of some of his colleagues who, to put it out of play, have sewn on the most infamous and petty of rumors: that of jettatrice. 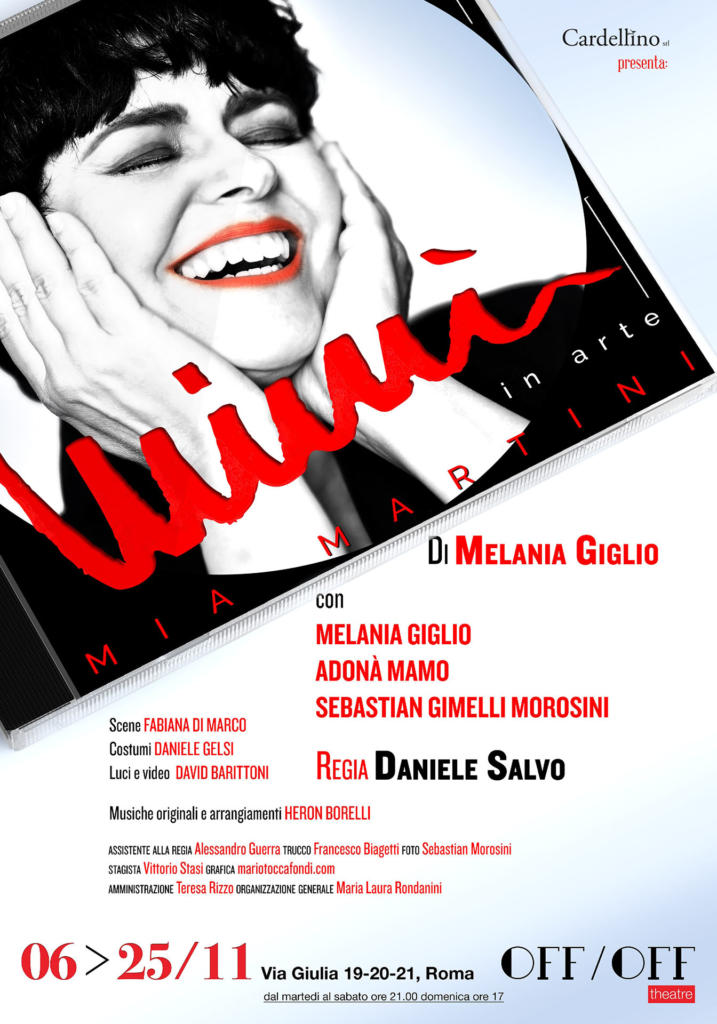 We have therefore witnessed the representation of an almost always tormented Mimi, as well as all the artists with an unsettled temperament that we can not imagine gloomy and for most of the time suffering, as we wanted to delineate. Those who knew her knew that she was not always focused on her misfortunes. Melancholic is fine, but also characterized by a singular innocent and vital enthusiasm, similar to that of a child thirsty for knowledge, experiences, sensations, research of the absolute, already at the beginning of her career.

Throughout his entire life, his pure heart never soiled by the slander and suffering suffered, was the most authentic dress that he wore with great elegance.

Perhaps we lacked the revival of Mimì with its peaks of joy as deep as its depths of loneliness, certainly fragile but also stubbornly in love with Life as well as the Song.

In this case it was decided to emphasize his search for a great absolute Love, yes, but not only … while the theatrical text lingers mainly on the aspects of love that is lacking, betrayed, tormented.

The story of the wounds that were inflicted on her by her great love, whose name she does not mention, even though the public doubts that it is Ivano Fossati, is only a stop on her journey and not her entire history .

Sometimes we miss Mia Martini happy and “winning”, the Artist recognized since the 70s internationally, winner of festivals and critics’ prizes. https://it.wikipedia.org/wiki/Mia_Martini

A complex and somewhat radiant character. My Martini in fact was not just pain. She was a dignified, noble, rebellious, tender, anti-conformist and authentic antidote, a creature devoid of any superstructure and emotional armor. It was the Muse (Euterpe?) Who did not sing only with his voice, made in recent years by two operations on the vocal chords, but whose notes came straight out of his magnificent soul Eletta that before the public had the courage to show naked and defenseless , until showing its every vulnerability to reach the deepest folds of the listening hearts. 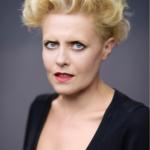 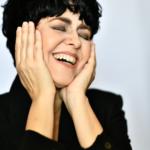 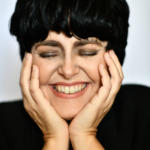 The greatness of Mimì Artista did not reside in the singing technique, of which indeed Giglio is extraordinarily equipped, but in a timbre so expressive as to be able to express all the nuances of every human emotion. Mimi’s greatness was in his ability to transcend every emotional limit to transform it into an experience of high artistic value, to be given away entirely – without keeping anything for itself – to the public that followed it.

Despite the professionalism of the full cast and the staff who contributed to the realization of the show, from our point of view the operation is therefore partially successful, although we recognize that it was also decidedly difficult to compete with a myth of the caliber of Mimi, the whose essence is most perceptible on the immaterial level, retracing the historical and / or psychological stages of his earthly life. 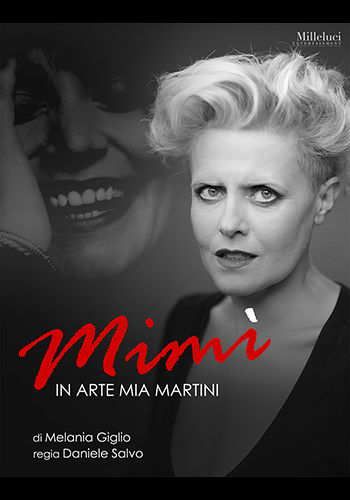 OFF OFF THETRE
Via Giulia 20 Roma

The show aims ambitiously to complete a very special task: to recall the tormented spirit of Mia Martini on the ground. It is a soul that has never had peace in its brief passage on earth. Mimi is a woman who has suffered too much, too much paid the enormous talent that was given to her. But now, with the help of two luminous figures and friends, two guardians, perhaps two angels who will evoke it before our eyes, Mimi will finally be able to retrace his whole life and to pacify himself with everything and everyone, through the charm endless of his magnificent songs. Will make peace with his beloved and imperfect family (but which family is not?), With all the friends loved and then lost sight, with those who said bring bad luck, with those who have exploited it to earn two more money , with those who have destroyed his career. It will make peace even with those who have raised its fate, with those who have written for her the most beautiful songs of Italy.
It will make peace especially with itself. With his talent and his voice of asbestos, cross and delight, that everyone loved and that everyone envied.
He will look us in the eye again, as he always did, sing for us and break our hearts again. Because this was Mimi: it was a sound that could never be forgotten.

The show is embellished by the voices of Melania Giglio, extraordinary singer and actress and Mamo Adonà, a rare example of how a female voice can reside in the body of a man, the only Italian lyric singer to be a man with a soprano vocal and Sebastian Morosini (according to Angelo) ambiguous voice and androgynous presence. All songs are performed live.