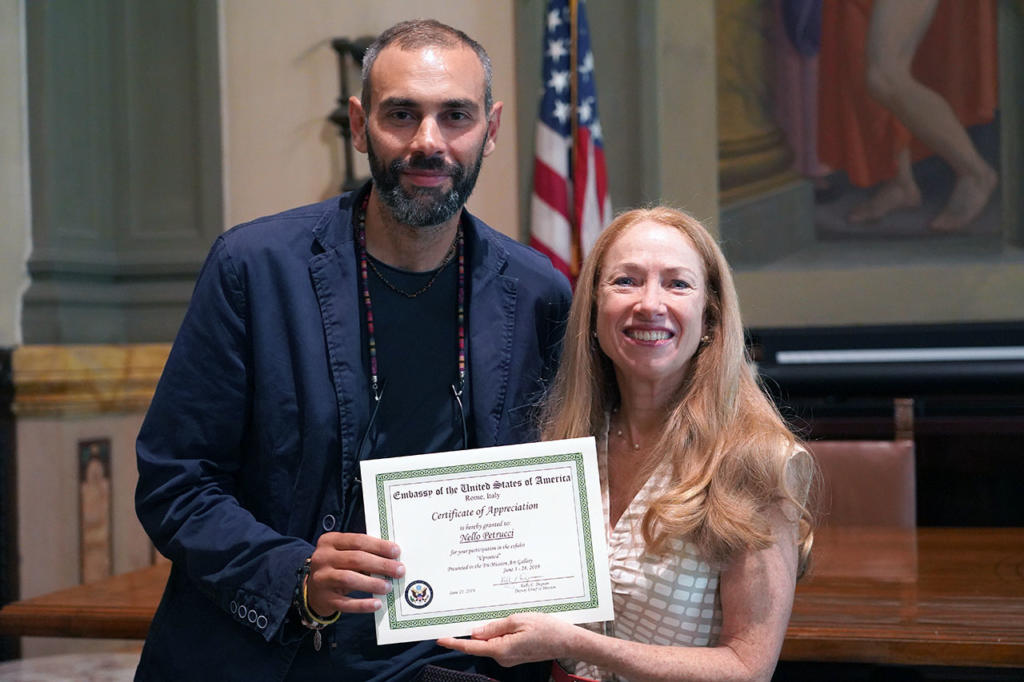 Rome, June 27  2019, in the centre of New York and the American Embassy in Rome, there is an Italian artist, Nello Petrucci. On June 21, 2019, usually inaccessible, the Embassy, thanks to the will of Anna Maria Volpacchio and Anna English, opened its gates in an exceptional way to host OVER THE SKY, curated by Francesca Barbi Marinetti, a project that pays homage to New York. 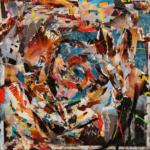 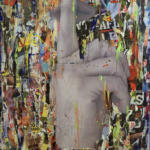 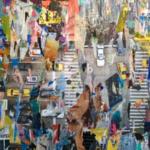 What is most surprising about Petrucci is the point of view, from his shiny works a city transpires that is observed from above, that “at first glance transmits a dizzying, vertical beauty”, because Petrucci’s gaze is comparable to a camera that floats in the air in the skies of New York to transfer to canvas even the hidden shadows, barely perceptible. Even the technique helps to make the atmosphere delicate, the thickness of the paper, which Petrucci retrieves from film posters, remains thin. 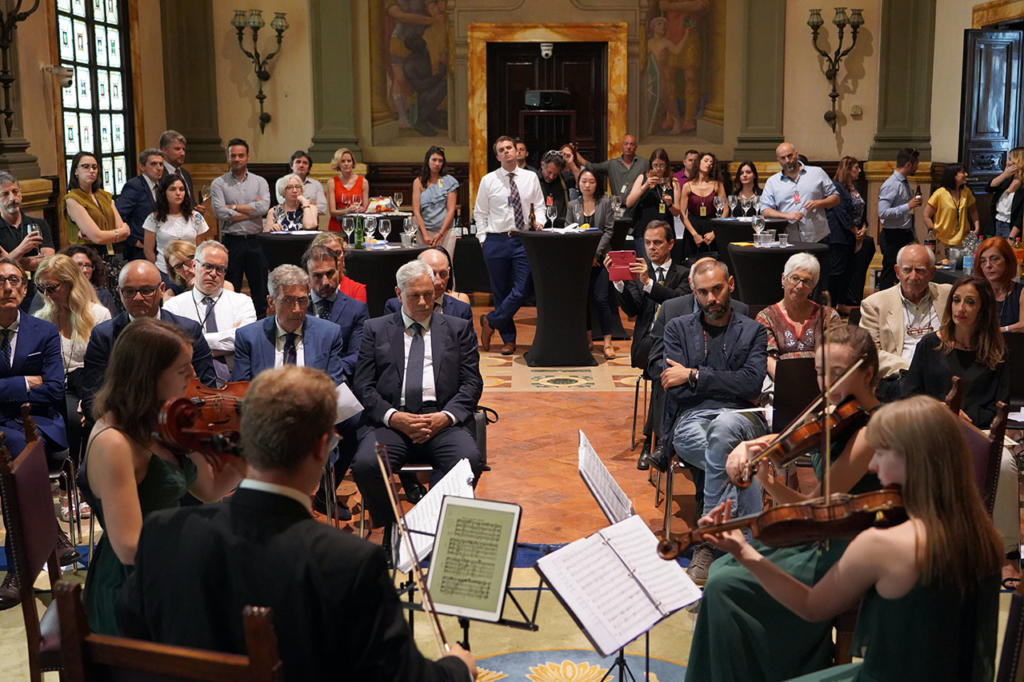 In the presence of the mayor of Pompeii, Pietro Amitrano, the event, which was accompanied by the official American ceremony, also saw the performance of four virtuous students of the prestigious Chigi Saracini Music Academy of Siena who enlivened the day.