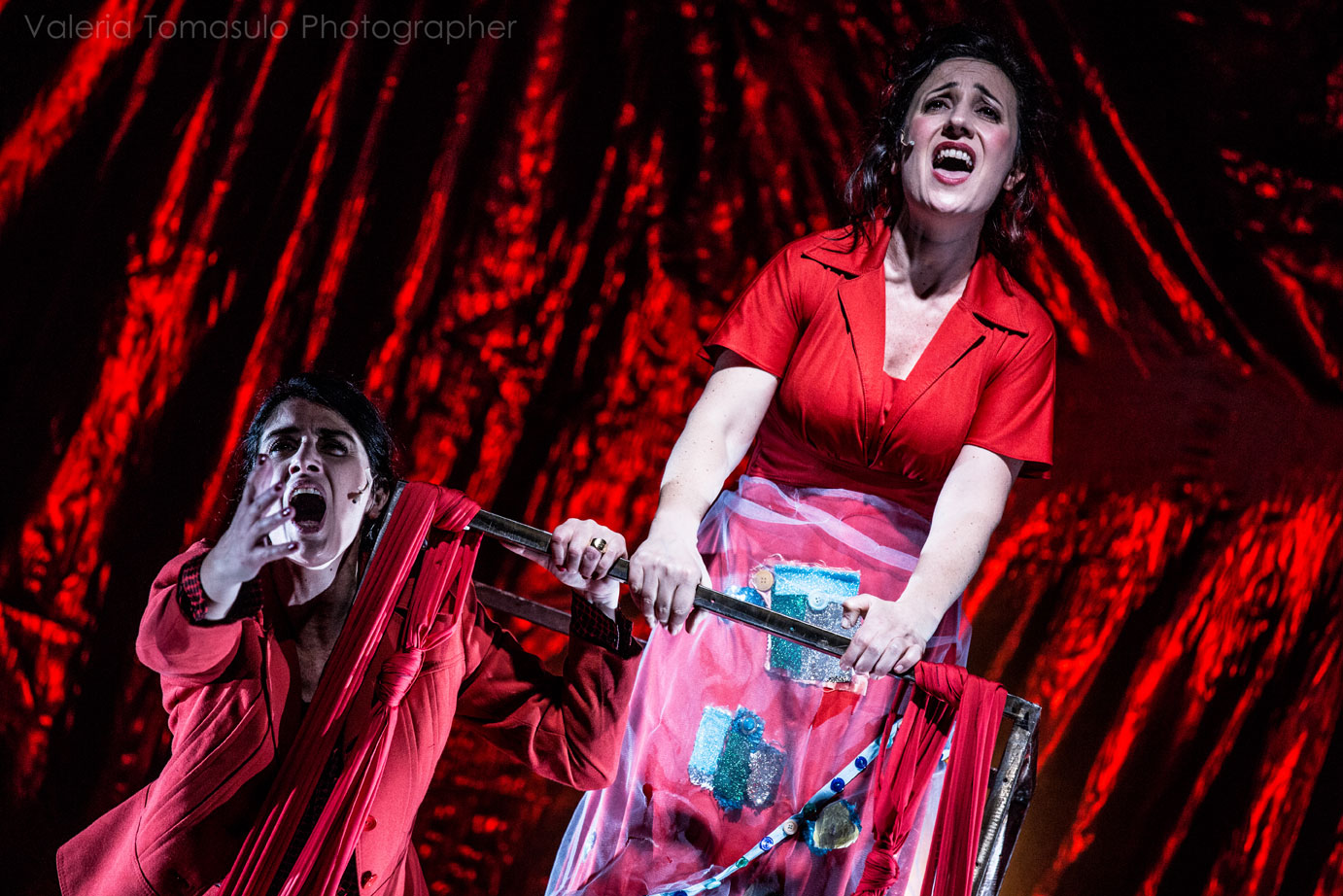 PARANZA staged in Rome at the Teatro India 10 to 15 March 2015 will be part of the project BETWEEN HEAVEN AND EARTH. Sacred and profane in this theater, the program of activities and shows that the Teatro di Roma – in collaboration with The Theatre of the Sacred and Federgat – dedicated to the themes of spirituality, religious tradition and the sacred. The first edition of Paranza – The miracle has won the “Festival of Sacred Theatres 2013”.
As reported by the directors of the show Gebbia Clara and Enrico Roccaforte:
“The processions, pilgrimages, the ways of the cross, as the theatrical performances are rituals in which it organizes space, sound and movement and puts in place a transformation of the time by ordinary becomes extraordinario. What interests us in this world is the way in which people decide to get together not to produce or “to do”, but to share a pain or to give birth to a hope that has become lost collective. Our four heroes of everyday life to give a parable pop staging a miracle without God. While not seeking it, recover the fundamental right to the association that brings solidarity between individuals; this, losing its religious connotations, for us becomes the utopia required the excluded into a secular state.”

Four characters, four beggars, derelicts four adrift. A young earthquake homeless, a talented singer without success, a beggar in poor health and a great businessman with no more business. Thus began the Paranza, a pilgrimage in the form of singing, a journey to the miracle. A mirage to spot in the distance, the promise of a God who does not keep promises and who abandons her children.
Path of Hope, deaf to evoke, a desperate hope, whose only miracle is solidarity, the joint initiative, social practice, the “you go and return together,” that miracle already myth of a community torn.
And the saints and Madonnas no longer exist. Heavy on the bones and meat remains only the scaffolding of an empty dream dreamed a thousand times already, but tireless legs do not stop the march, do not stop the dance to the rhythm of stubborn essential needs. So goes the journey and not the end, the journey without fathers and without laws, making the trip to its destination, singing his companion, and his companion his lost God. 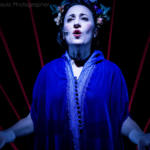 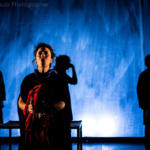 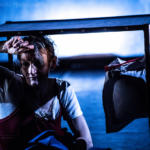 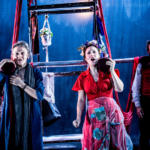 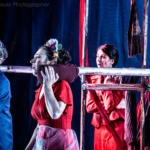 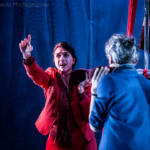 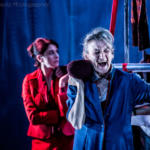 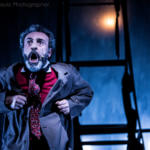 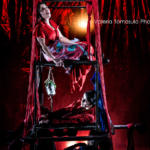 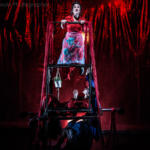 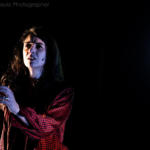 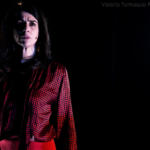 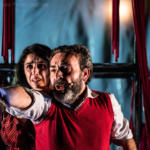 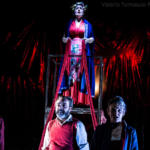 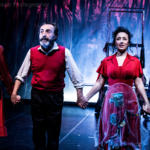