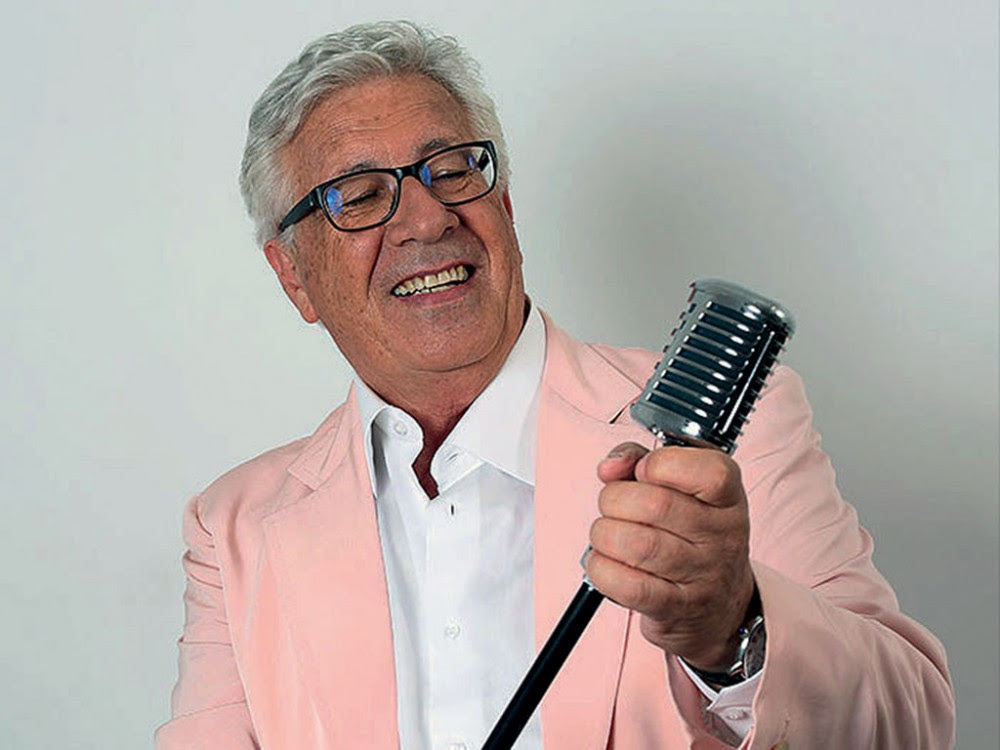 The cast of the 17th edition of the Premio Bianca d’Aponte – Città di Aversa, the only Italian competition reserved to female singer-songwriters, will be of great importance and variety. This year too, Rai Radio 1 will be the official media partner.

The godmother will be Chiara Civello, who, as per tradition, will perform a song by Bianca d’Aponte (the singer-songwriter to whom the event is dedicated), while the career award of the city of Aversa will be assigned to a historical figure of the Italian song: Peppino di Capri.

The event will be held, as has been announced for some time, on Friday 22 and Saturday 23 October at the Teatro Cimarosa in Aversa, under the artistic direction of Ferruccio Spinetti.

The finalists will be joined on stage by important guests of the Italian music scene such as Mannarino, Cristina Donà, Giovanni Truppi, the trio ‘Cantautrici’ (i.e. Rossana Casale, Grazia Di Michele and Mariella Nava), Tricarico & Jennà Romano, Carlo Marrale, Tony Canto, Sill Life, Marco Martinelli. Both evenings will be opened by Monica Sannino, winner of the last edition of the competition.

The finalists of the new edition will be: Anna e l’appartamento from Verona, Roberta De Gaetano from Messina, Miriana Faieta from Chieti, Giove from Turin, Isotta from Siena, Olivia XX from Civita Castellana (Viterbo), Alessandra Pirrone from Catania, Valentina Polinori from Rome, Claudia Salvini from Montevarchi (Arezzo), Vitto from Vinci (Florence). Some of the contestants will be accompanied by the resident band, conducted by Alessandro Crescenzo.

.
The cast of the first evening includes Giovanni Truppi, Marco Martinelli, the ‘Cantautrici’ trio Casale / Di Michele / Nava, Peppino Di Capri and the duo Still Life, who will receive the Bianca d’Aponte International Prize. In addition, a group of pupils from the Cirillo classical and musical high school in Aversa will pay tribute to Bianca d’Aponte by performing one of her songs. 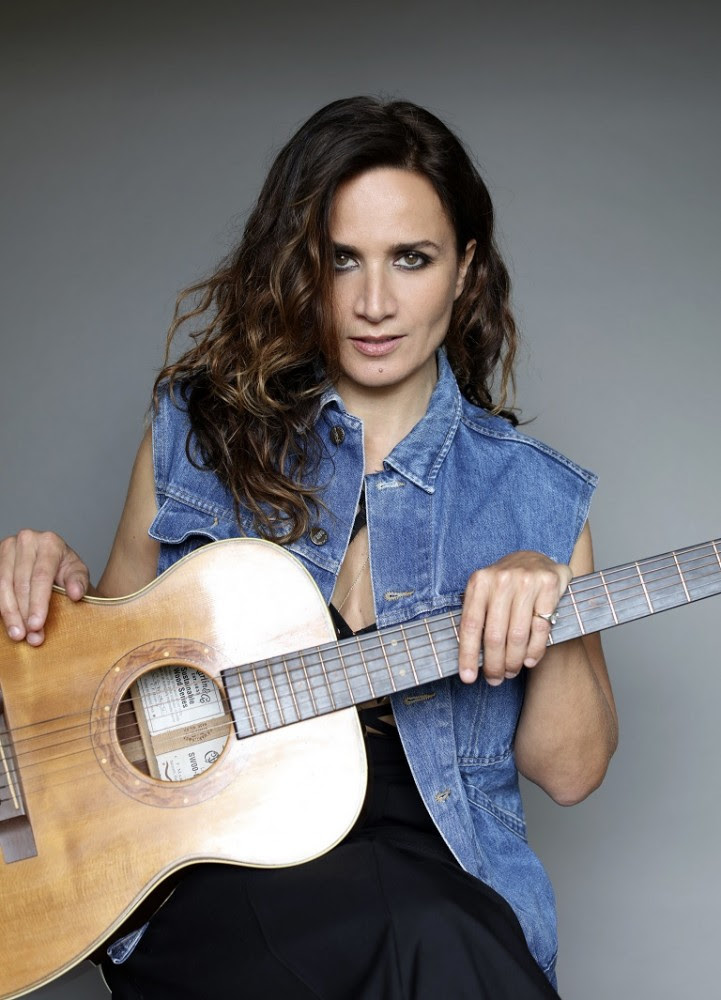 The evenings will be presented by Carlotta Scarlatto and Ottavio Nieddu.

The side events will also be back. On Thursday 21 October, the seminar “La Qualità della scrittura”, held by Giuseppe Anastasi and Giuseppe Barbera, is scheduled. On 23 October, in the morning, under the conduction of Daniela Esposito, there will be the presentation of the book “Cantami Godiva” (Crac Edizioni) by Michele Monina, followed by the usual meeting with the finalists.

.
As always, the ten singer-songwriters were selected in a month and a half of work by a Guarantee Committee made up of dozens of the most accredited producers, record companies, managers, singers, authors, musicians and journalists in the Italian music world.

There will be two main prizes. One is the overall prize, the Premio Bianca d’Aponte (which includes a scholarship of 1,000 euros). The other is the critics’ prize, named after Fausto Mesolella, the event’s historic artistic director (with a scholarship of 800 euros). Jury awards will also be given to the best interpretation, the best lyrics and the best music.

There will also be various other prizes awarded by individual members of the jury or by bodies and associations close to D’Aponte. Among these, a new entry: a scholarship to the Cet of Mogol by the ‘Jacqueline and Totò Savio Foundation’, created in memory of the great composer Totò. The scholarship will be awarded by Jacqueline herself, a leading figure in various initiatives in support of young artists.