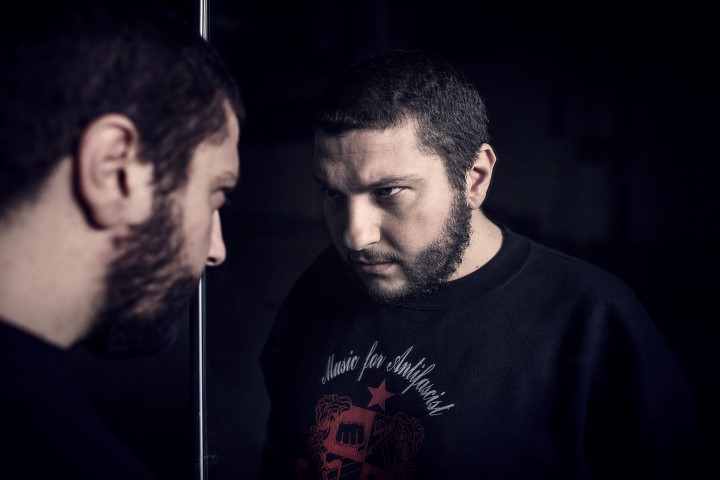 We met Kento in an afternoon of spring rain in Rome, the city that has chosen as its base and where he lives for years. He makes music, writes lyrics, Rap, Blues, Spoken Word we find on his Fb page 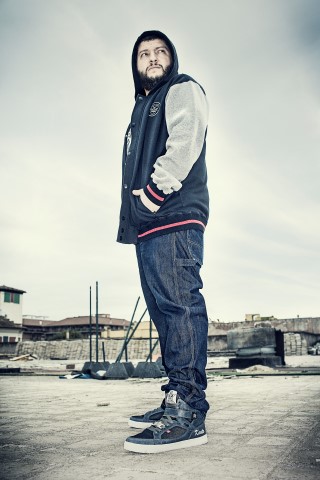 Francesco “Kento” Carlo is one of most noted rapper activist in Rome, and committed to the fight against the Mafia and social abuses, such as the right to housing, and the defense of occupied spaces. Among his last works the documentary Break The Siege “who wants to be a screenshot of the prospects of the Palestinian hip hop scene, which over the past decade has been marked by incredible internal growth and the resonance internationally. Filmed during the international project “Hip hop Smash the Wall” organized by Assopace Palestine, brought into contact several Italian hip hop artists with a group of artists active in the Palestinian hip hop community, dedicated to its growth and expansion, and was able to offer him an opportunity to to get their voices heard beyond the walls, physical or otherwise, imposed around them. ” 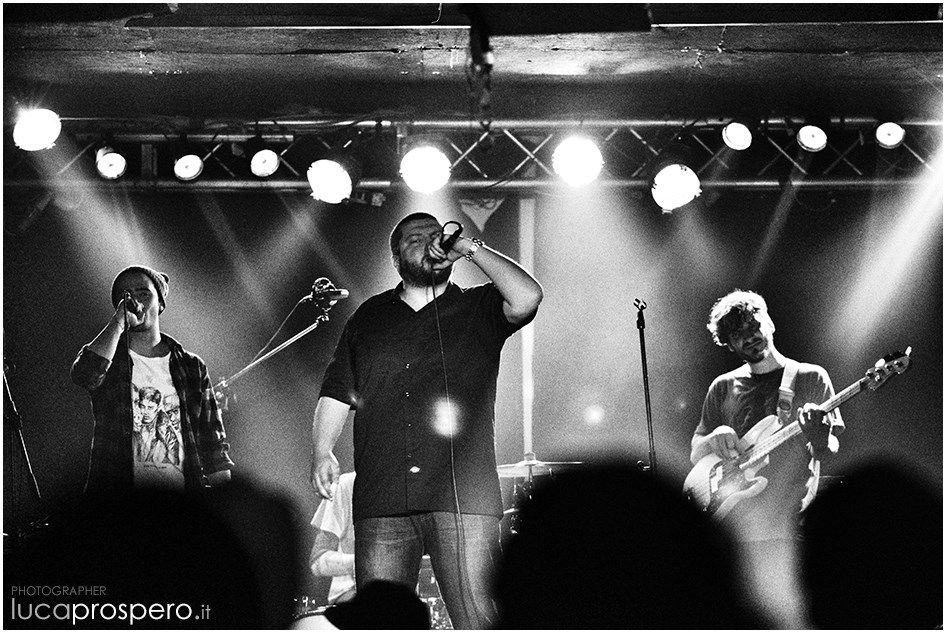 So a few weeks ago he told to Rome Central his story, but also the history of a music genre and the story of a city today more than ever.

Why did you choose to live in Rome?
I moved to the capital for more than twenty years now.
I came from Reggio Calabria to study and look for opportunities related to the music, even though I always keep close connection with my roots.

You started to play here?
I write always … since I can remember. For me it was always natural and spontaneous writing and to give music to my words, instinctively, not stand there thinking too much. I might as well, here now with you, on the spot to do a verse. Certainly Rome is the place where I began to take seriously the whole thing (write music) and I realized that it could be something more than a hobby.

Activist. You’re always busy making music and militant struggle?
I come from a place, Calabria region, and a city – Reggio Calabria – where it’s not easy to live and even often express their opinions. Making music was a first and natural protest channel then carry on in Rome.

Then, Rome was the place where you grew up artistically?
Artistically I am born with the world of rap of the 90s, when that music was not yet known in Italy and was spreading the movement of “posse” along with 99 posse, Sud Sound System band etc …. Are a bit ‘younger than the first generation that brought the rap in Italy and has grown and now becoming a popular musical genre, like everyone else. Certainly here, in Rome, I had the opportunity to meet, and compare myself with most rappers, with the spontaneity and freedom to know the news and start doing concerts in public places occupied and not occupied. 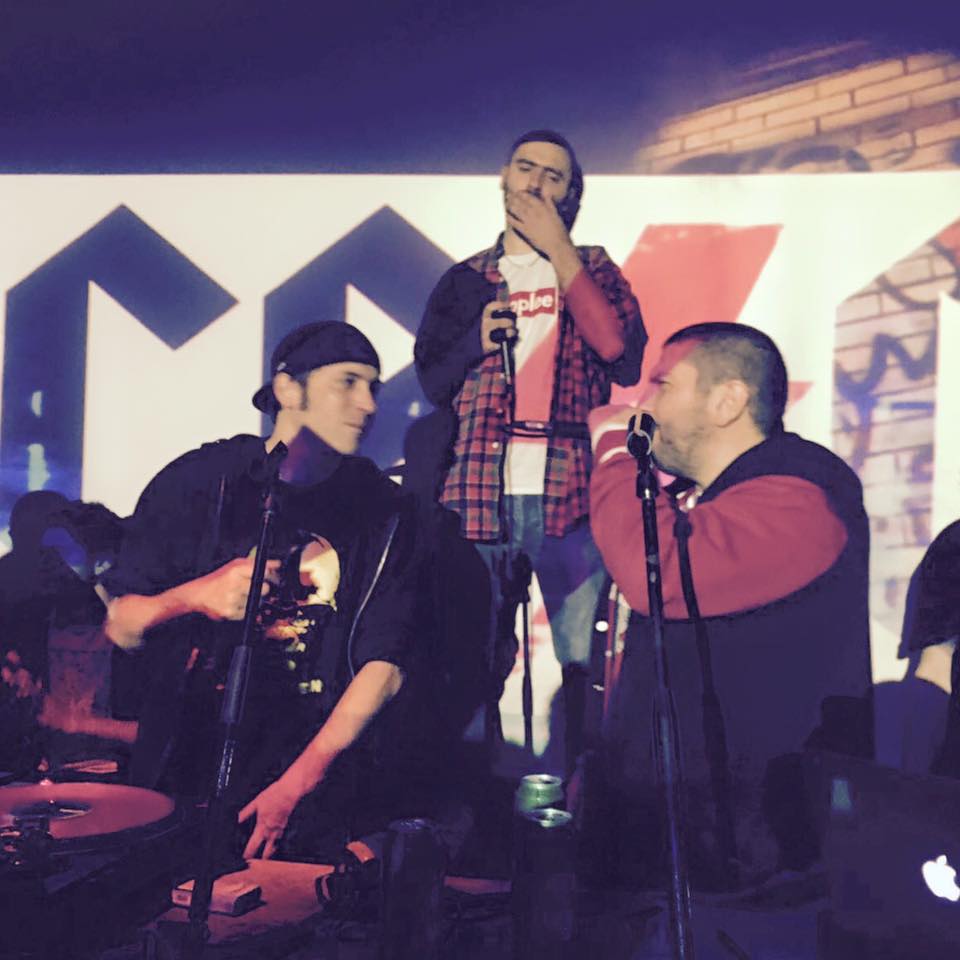 Your music comes to urban / life contex linked to the road and to the community (large or small) who try and commit to creating social systems “sustainable” and “acceptable” (and with these two terms mean respect for the forms of ‘ individual and their daily lives). How have the issues: immigration, citizenship, public space, organized crime and legalized abuse, busy places, in your music over the years?
Clearly the social life of a country like ours has changes in recent years: after the end of the so-called First Republic (Italian political phase) a lot of people expected a wave of renewal that would wipe out corruption and established collusion between mafia and politics.
More than twenty years later we find that not much has changed except the facade. The struggle must continue, indeed: it must strengthen.

There were some issues that had obtain more importance? Especially related to Roman background, how?
Rome is a metropolis (for better or for worse).
Inevitably this dimension affects the way of writing of those who live it. The housing crisis, the alienation, the daily struggle of social spaces against the logic of profit… They are all very strong subjects that come in my songs, even unknowingly.

#RomaNonSiVende: What do you think of the situation that is exploding in recent months, and what are the proposals to carry forward?
It is the speech I was talking about before: social spaces against the logic of profit. Clearly the real estate is one of the key areas for speculation along the time, yesterday and today: no matter whether inside the buildings there are human beings who live there or spaces where a culture and knowledge. I expect that in a city like Rome, you will reclaim strong social issue rather than profit or sterile legality and an end in itself. 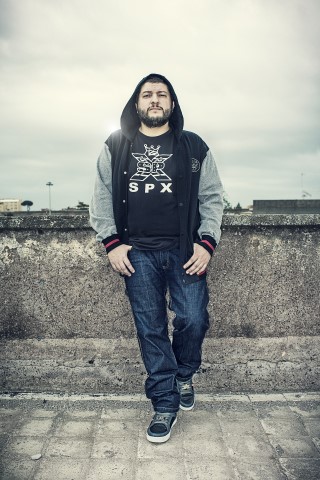 What are you commit now?
Right now I’m busy with this collective of artists in the activism for the defense of the small authors, independent, self-produced with regard to the management of copyright in Italy managed by SIAE.
The dynamics of SIAE we do not like, we consider it a gigantic organization: it is a dinosaur, as it is also defined in the video of our #franceschiniripensaci campaign.

I want to emphasize that this battle is not against the SIAE but in favor of the artists, to those of us who generate these profits and put in motion the whole dynamic of the music production / performance.
In addition to the financial aspect we have to consider also the social: I claim the importance and the social role of small artists, the independent, the one who has been called “the organic intellectual.” The music must belong to the people and to those who do not only to large labels and who fills stadiums.

How many artists are at the moment?
Only in the early hours we had about 2,000 people signed up, but it is a policy number. Maybe some are not musicians but are sympathizers, or have multiple items in a group etc …
In #franceschiniripensaci group of hardcore activists are more than 250 from the Veneto to Calabria region, from Genoa to Rome etc … pop, reggae, soul, indie is not as colorful as Typically, there are some ‘everyone, including DJs and come from all’ Italy. There Adriano Bono, former singer and author of the Roman historian collective “Roots in the cement” for example; The project, in fact, is not limited to musicians but also to authors and to all those who make culture in Italy.
We received a veritable flood of accessions in the last 24 hours, starting from the South Sound System.

What actions are you doing?
We started, in fact, with this fun musical jingle for raising public awareness on the subject. But we will not stop only at this, we will continue with moments of struggle that we will announce in the coming days.
What we are creating is a movement that is emerging now! Even so, doing self-criticism, so far we artists are not able to organize ourselves and make our voices heard. Precisely for this reason I believe that the success we’re having a few weeks left this initiative is not a point of arrival, but a starting point. 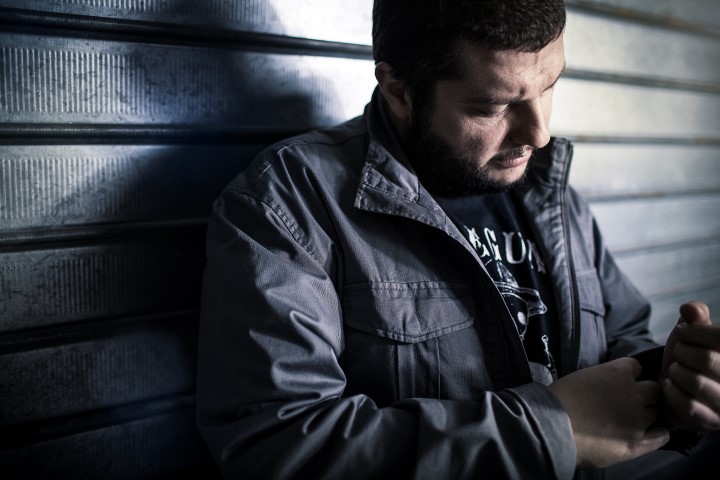 7 comments to “When the city and the social struggle they become words. Interview with the rapper Kento between militants Roman activists”