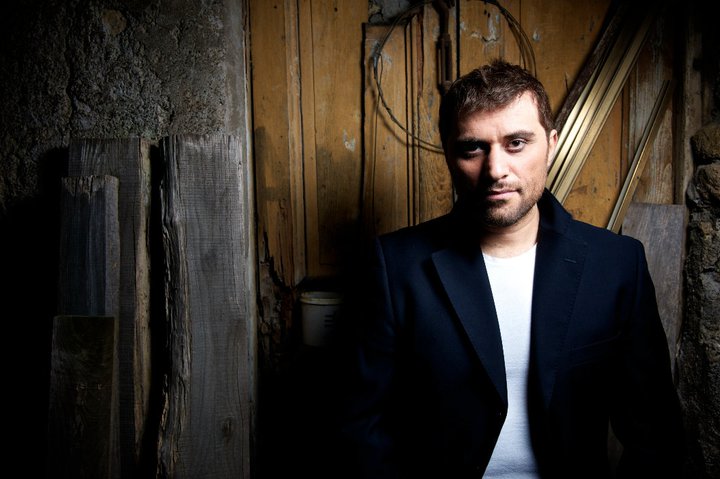 Roberto Michelangelo Giordi can be defined as an atypical songwriter in the Italian music business. Atypical because his style cannot be labelled simply as jazz or pop. His music is a mix of different genres, ranging from swing to classic songwriting, to jazz to bossa nova. So many different facets make Giordi’s albums eclectic. Born in Naples, he has been living for several years in Rome, and we met him shortly after his return from a tour in Paris to find out something about him, his music and his future plans. Let’s begin:

Interview with Roberto Giordi
1. Several years ago you moved from Naples, your hometown, to Rome. What prompted you to move to the capital? Was it just a career choice?

Rome is a choice I made many years ago as I moved here in 2007. It is a city that was able to give me a lot both from an affective and professional point of view. However in recent months I have been commuting between Rome, Naples and Paris. There are things that are brewing and standing still in one city has become impossible.

2. We would like to know what your relationship with Rome is and if you think that this city has changed over the years.

At first it was an amazing experience because Rome is a city that will enchant you with its culture and history that can be found everywhere. Unfortunately, however, the capital has changed a lot for the worse in recent years. From this point of view we can say that this is a faithful representation of the state of our country. 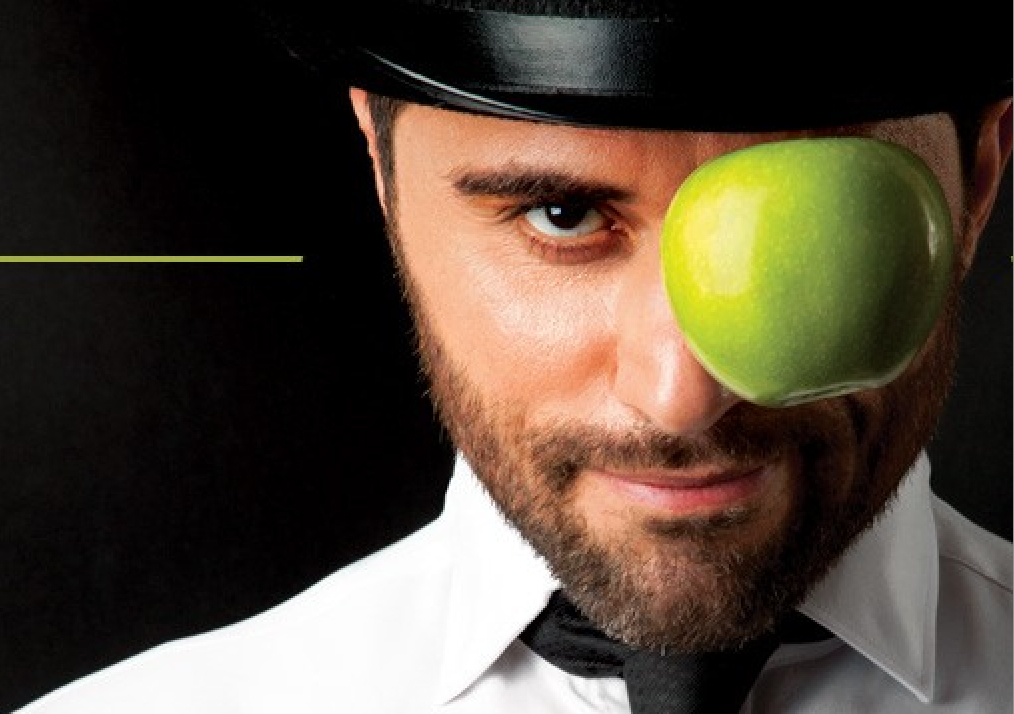 3. Can you please explain how your career started? Were you inspired by a particular songwriter during your teens?

My  music career started for fun during my school days. Then I attended the music academy ‘C.E.T. Mogol’ and from there my professional adventure began. The singer that I liked the most was, of course, Lucio Battisti. But then I got to discover other artists of great depth, such as Ivano Fossati, Lucio Dalla, Claudio Baglioni and others. 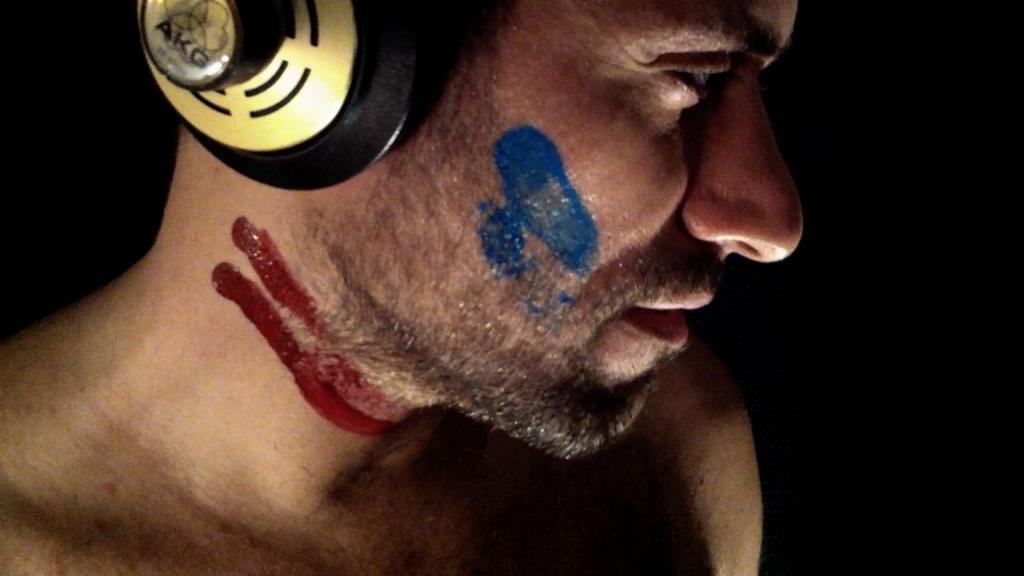 4. “Il soffio” (“The Breath”) is your third album and was released after three years since your previous one. The music producer is Gigi De Rienzo, who worked with Pino Daniele and Bennato, just to name a few. Is there a particular episode that you would like to share regarding this collaboration?

Having to choose an episode I would say, without a doubt, the two days we spent recording with a string quartet; these were indescribable and very emotional days! I also treasure memories of the long days that Gigi De Rienzo and I dedicated to mixing; Apollino, Gigi’s cat, kept us company (he smiles).

5. Four videos were made for this album; which one are you most fond of and why?

Without a doubt it is the video “Il soffio” (“The Breath”) mainly because it was the first time I was behind the camera. Actually, I recorded the whole video on my Iphone4 in the desert. Only by going there one can understand how it feels!

6. I know you have just returned to Italy after playing in France; what have you got out of this experience?

I was touched by the magic that a city like Paris can give because this place enchanted me and warmly welcomed me. I am very thankful for this.

7. If you were to choose a word to define each of your three albums, which one would you use?

For my first album, ” Con il mio nome” (“With my name”) I would say ‘tender’;  while for the next one “Gli amanti di Magritte” (“Magritte’s lovers”) I would use the word ‘Visionary’. Instead for “Il soffio” (“The Breath”) i would choose ‘Ethereal’. 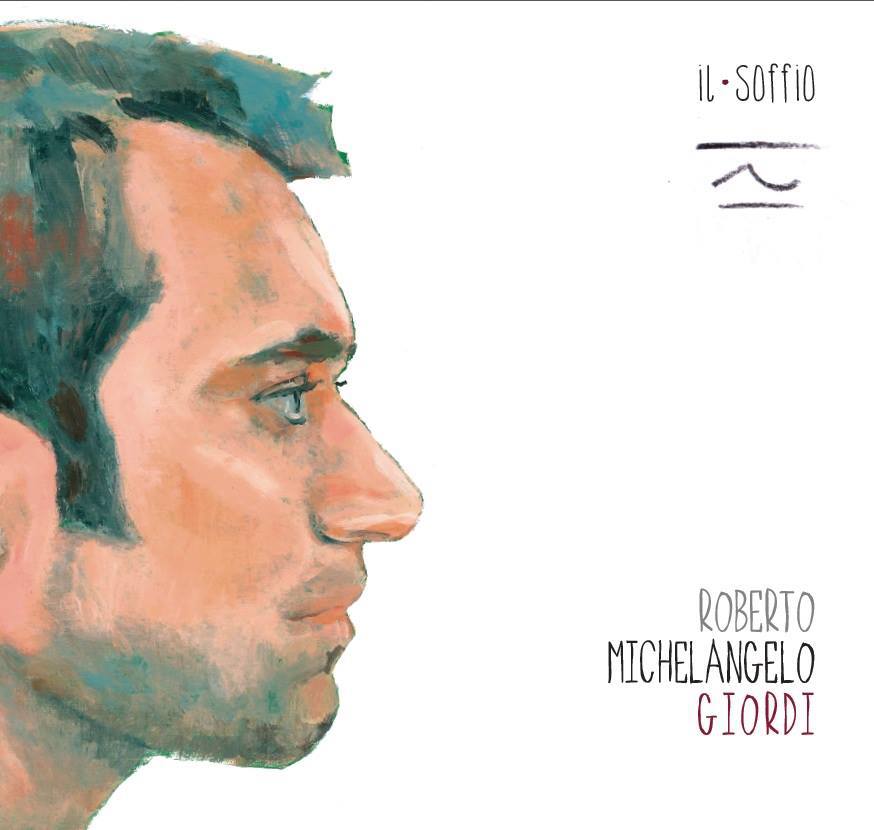 8. Lately you have been receiving several awards; with the video of “L’Attimo” (“Instant”) you won the ‘Rome Video clips’ special prize. Who had the idea for this video?

The idea to shoot this video came to Emilio Pastorino, a director and cartoonist, who is also a friend of mine. He began drawing a child and then he went on to develop the story from his point of view. We can say that it was a great way to “complete” the song.

9. Instead for “Il soffio” (“The Breath”) you won the ‘ControCorrente’ prize  because “you have managed to create an album that reflects the quality and tradition of Italian songwriters.” Do you agree with this?

Yes, I totally agree! (He smiles). I can say that “Il soffio” (“The Breath”) is a signature album of our time. This is because it speaks of the uncertainty of today’s world and also of the need to find refuge in our consciousness as a safe place.

I am currently planning a tour that will start from Italy and will continue abroad. I can announce that I will perform in Rome in January, at the Teatro Arciliuto in Piazza Montevecchio. It will be a great feeling to play again in this city that welcomed me so many years ago. 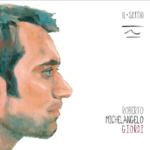 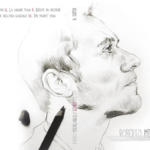 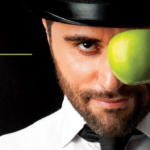 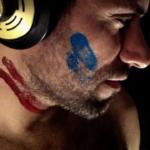 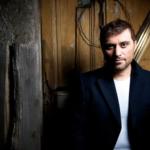 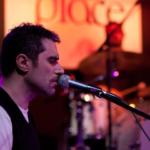 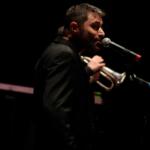 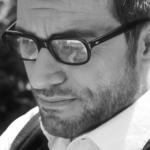 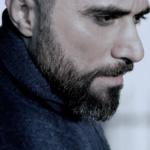 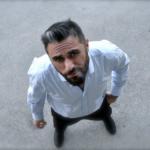 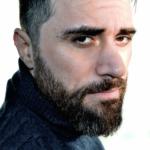 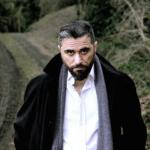 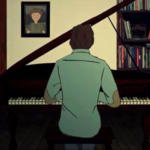 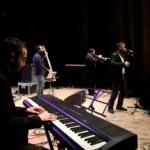 The way of the wilderness: https://www.youtube.com/watch?v=p1yFigorBN0

She was born in Milan in the seventies, with a future as a biologist and one music editor; exceeded thirty years, his entire self to become "peasant", as his great-grandmother. "I live on the border of a forest, in the countryside, in a small farm. The music and words are my weapons of defense."