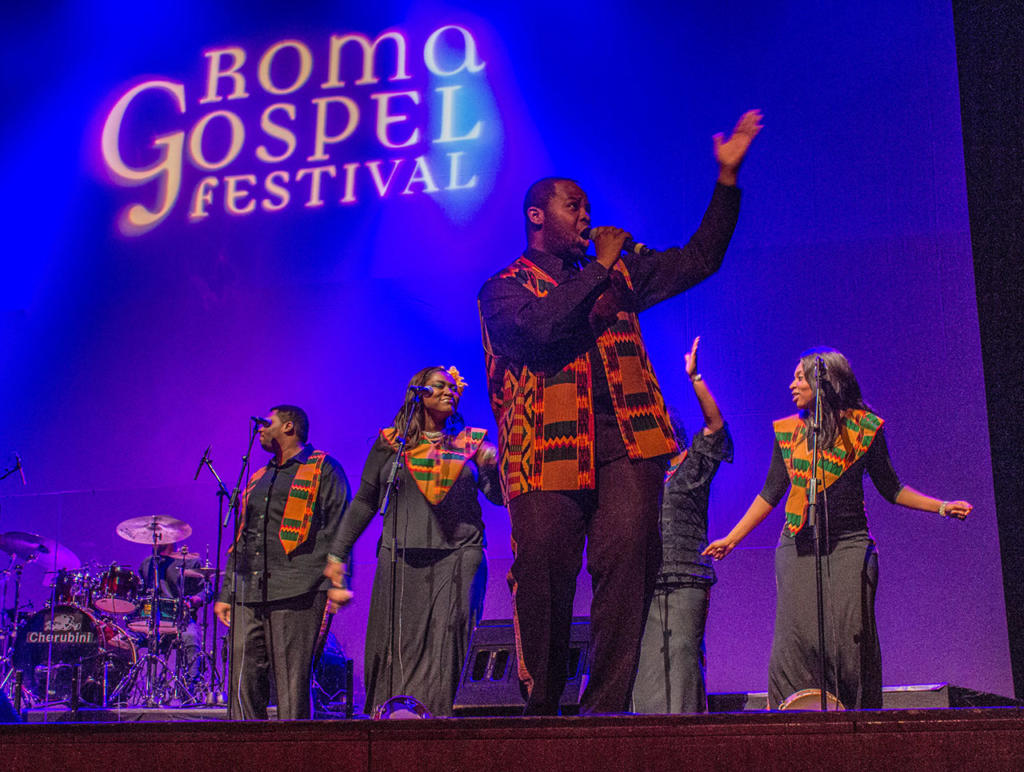 The word Gospel comes from God’s spell, literally the Word, the Word of God. All the lyrics are inspired by the Gospel and indeed the Bible.

The real origins  is not well known, and the way it was sung at the beginning is still unknown. What is certain is that the singing gospel hymns were born as slaves of America, later called “Spirituals” and only after “Gospel”.

No doubt for the origins of these songs is in the South, where the majority of the slaves lived, and from there spread throughout America slowly influencing religious music and popular of white Americans. 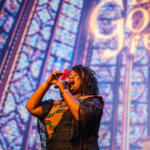 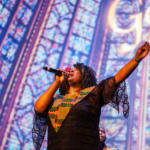 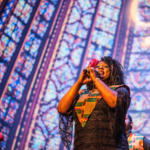 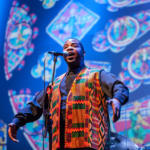 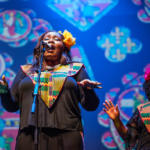 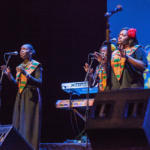 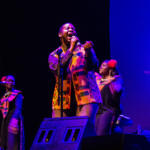 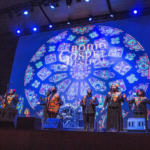 The Harlem Gospel Choir who performed on 2015, December 23 in the Rome music auditorium  is a world-renowned choir which is split among its members some of the most famous gospel singers and musicians from Harlem and New York. Founded by Allan Bailey he has gained notoriety for numerous collaborations with international artists such as Diana Ross, Bono, The Chieftains, Simple Minds, Live, Sinead O’Connor and Gorillaz. Their performance has embraced both the traditional and contemporary gospel. The participation of a super involved and enthusiastic chants animated clapping and dancing. 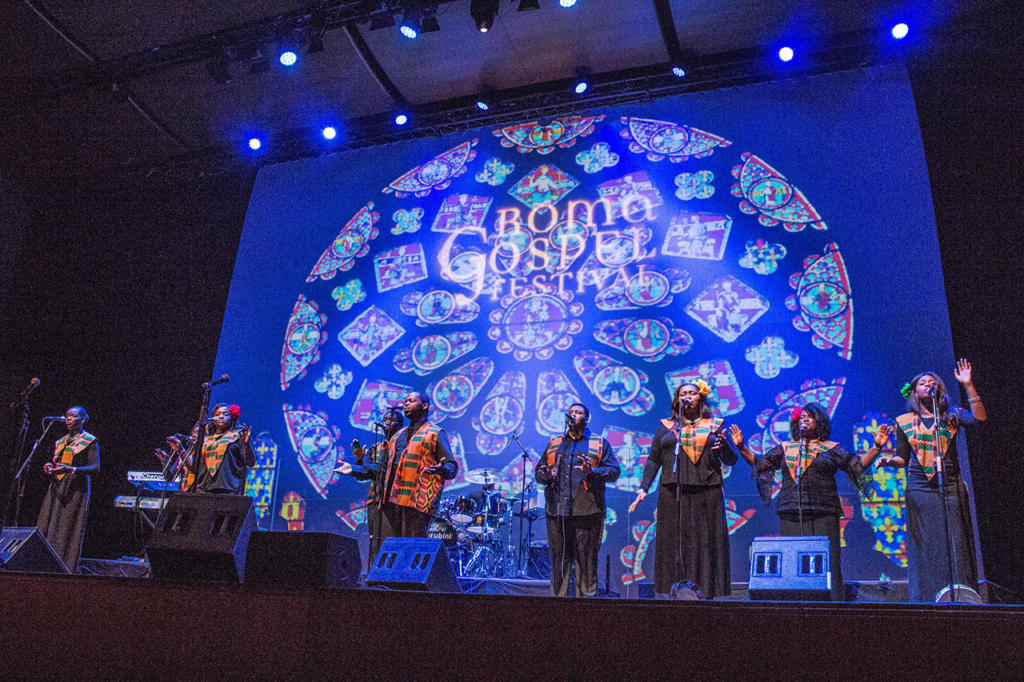 Continue Auditorium performances of the Gospel in one of the biggest festivals of gospel music in Europe with a wide repertoire of groups until the end of the year: 25 and 26 with Anthony Morgan’s Inspirational Choir of Harlem and then with the Laboratory on Gospel music until the end of year. The Gospel Festival is dedicated to all fans of blues, folk, soul, r & b, pop. A unique and exciting opportunity not to be missed.