Tuesday the 21st and Wednesday, February the 22nd, 2017 in via vito Volterra 6, at the Department of Engineering – Roma Tre University, will be held an interesting event dedicated to drones (APR / SAPR).

The program is vast and interesting, suggesting that may find interesting event is the drone flight newcomers but also those who has long been a pilot. 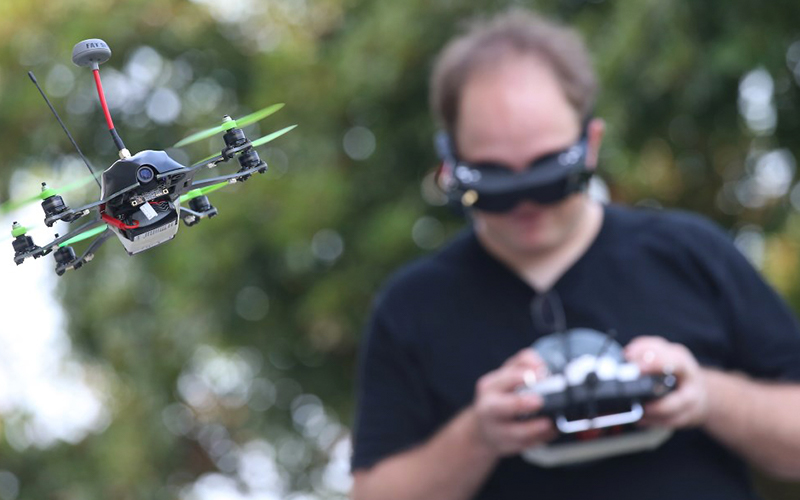 Drones now make the news, but it is important to know the law before going to use one; because for a series of unfortunate circumstances, the drone is considered an aircraft (airplane laws) so the penalties for those that might seem of trivial distractions often fall under the criminal code and the fines are 5 digits: an example for all, I forgot at home the certificate of insurance? The minimum fine is 15,000 Euros ! 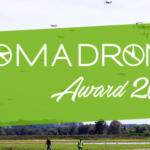 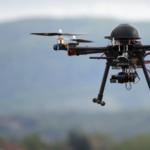 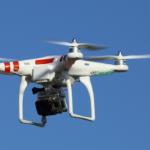 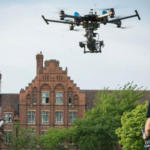 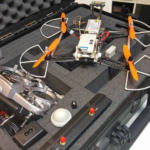 But these aparte usual amenities of Italian laws, to fly a drone is a pleasant experience fun and sometimes even adrenalinic, I speak more as a novice pilot than as a journalist …

The cost for 2 days of the ticket is 10 Euros, so if you are interested you have no excuse for not participating. 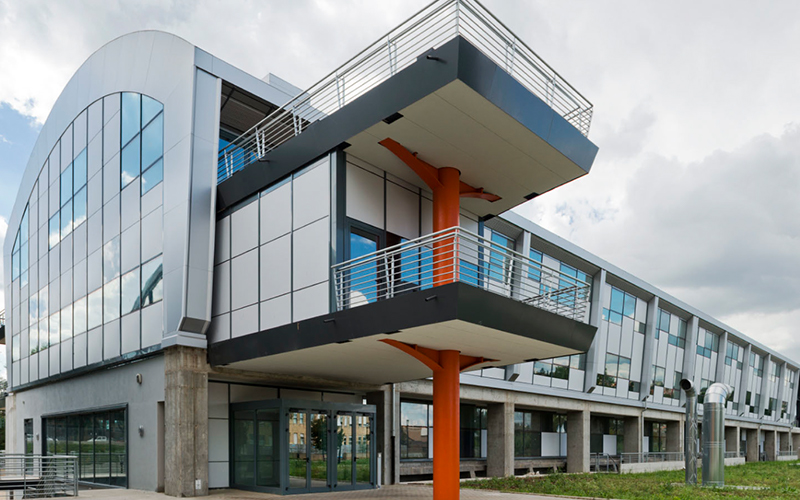 Rome Drone Campus 2017 is held at the Department of Engineering of the University Roma Tre. The agreement provides that the event uses two large halls (via Bath Naval area, for a total of 7 classrooms), plus the Aula Magna and its foyer.

Some properties (in particular the inflatable arenas for demonstration flights) will be set up in the wide open spaces. The Engineering Department will also organize a series of presentations on their research activities in the field of the APR. And ‘This is the second collaboration with the University Roma Tre: in May of 2014, in fact, granted the near Berra Stadium for holding Rome Drone Expo & Show, the first edition of the great National Airshow on drones.

How to reach the event

Car:
Reach the Department of Engineering of the University Roma Tre’s Viale Marconi / San Paolo (address: via V. Volterra, 62 – 00146 Rome). The Department is placed into a “campus city”, within the former Vasca Navale, the historical complex built between 1927 and 1929 (so called “national Bath for naval architecture experiments” ) to test models of hulls and propellers. The property is located in the center of the great bend formed by the river Tiber to the south-west of the Basilica of San Paolo and has undergone a renovation and enlargement surgery.