Il Meccanico che stregò Ferrari (Giorgio Nada Editore, 2021). This book, strongly desired by the Bolognese entrepreneur Francesco Amante, is written by him together with the sports journalist Lodovico Basalù. The event, organized in collaboration with Librerie Coop Ambasciatori, will feature as speakers the two authors, engineer Mauro Forghieri, designer and technical director of the Scuderia Ferrari, Luciano Rizzoli, Sauro Mingarelli’s partner, Francesca Mingarelli, his daughter, and finally Stefano Nada, publisher of the book. The journalist Paolo Brighenti will moderate.

Sauro Mingarelli was known as “Il Rosso” (The Red), the color of the Ferraris that passed through his workshop in Bologna, which is an authentic reference point for racing car enthusiasts from all over the world. The mechanic Mingarelli fascinated Enzo Ferrari, so much so that even though he had always been an “independent mechanic” he was able to work on almost all the road and racing cars that came out of the Ferrari factory in Maranello. The workshop in Bologna opened with his partner and friend Luciano Rizzoli was frequented by major champions, such as Ray Ragazzone, but above all a popular destination for all motoring, frequented by collectors and enthusiasts from all over the world. 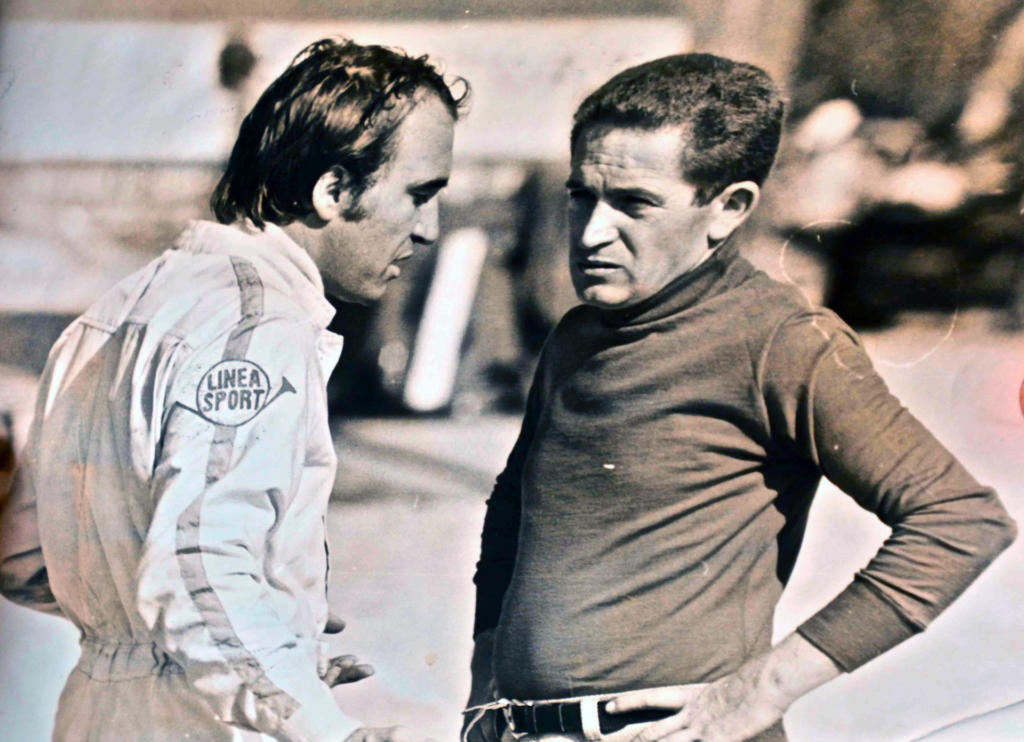 The book, the first and only one in Italy, traces the life of Sauro Mingarelli. A man born in Grizzana Morandi, in the heart of the Bolognese Apennines, who slowly gave life to a workshop well known to the owners of various Maranello Gran Turismos that have gone down in history. Sauro was able to get into the good graces of Enzo Ferrari, founder of the homonymous car company, whose sports section, the Scuderia Ferrari, won 9 world championships in Formula 1 (with him still alive) and 8 world championships for constructors.

Ready, since he was a young boy, to immerse himself, as a simple apprentice, in the world he instinctively loved and has always loved, that of engines, until his death, which occurred prematurely in 2004: a constant climb, that of Sauro, which led him to have, in the Bologna of the sixties, the official assistance of Ferrari. 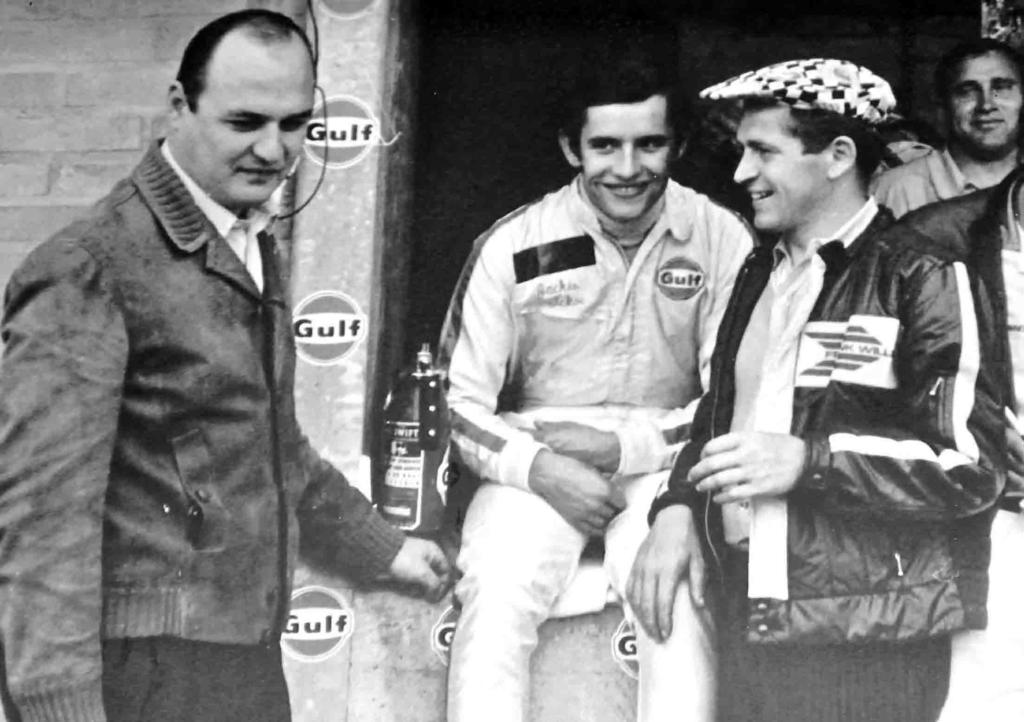 The book “Sauro Il Rosso” (from the color of his hair and from his love for the Prancing Horse) tells the story of the man, the mechanic, the enthusiast who tied his name to Ferrari and its cars, until his workshop in Via Cremona (where it is now located in Bologna) became one of the most famous in the world.

The workshop, led by Sauro together with his partner Luciano Rizzoli, for over half a century has welcomed entrepreneurs, artists, actors, singers, celebrities and pilots who have had their Ferraris restored or simply checked by Sauro, who was also very skilled in testing.

Two men united for 46 years, Sauro and Luciano, who compensated each other, as Rizzoli himself recounts in the pages of the book. Sauro was always tough, his character was not at all easy, but he was able to relate to anyone, Luciano was used to sleepless nights just to finish the assembly of an engine. In short, a long story, which is also articulated with that of Ferrari and its enterprises, many of which are signed by Mauro Forghieri, designer of authentic four-wheeled masterpieces, such as the P4 in 1967 or the 312 T in F1 in 1975.

The book also recounts Sauro’s great friendship with many drivers of the rosse, from the unforgettable Clay Regazzoni, one of the many who brought his Daytona or F40 to the Bologna workshop, to Jacky Ickx. Sauro was often on the tracks all over the world, since when, at the end of the fifties, he followed Bruno Deserti from Bologna, a great hope of that period, who unfortunately died while testing a Ferrari P2 at Monza, in 1965.

The book also includes an overview of the Emilia-Romagna region, its many museums, its collections, its restorations and craft schools, as well as its racetracks. A chapter is also dedicated to the history of Ferrari, to the 24 hours of Le Mans, to the duels with Ford and Porsche, while waiting for the return of a red car to the French circuit in 2023.

TO PARTICIPATE: the meeting will be open to the public in compliance with all the safety measures provided for by the anti-covid health provisions of the law. Free admission while seats last. Access to the seat 45 minutes before the start, with spacing; Mandatory greenpass and mask.