Sergei Polunin has achieved worldwide popularity thanks to a video on you tube, directed by the great David LaChapelle, in which he performs in an emotional choreography on the notes of the hit “Take Me To Church” by Hozier which, to date, counts about 22.5 million views on YouTube! 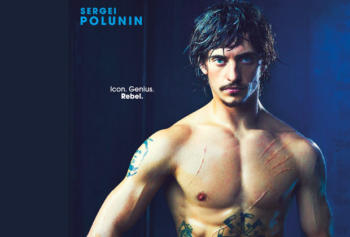 Called the “bad boy” of the ballet because of his tattoos and the abuse of drugs, the James Dean of dance for that face of eternal boy and sexy symbol and because he has the “rebel without reason” tattooed on the shoulder, at the Royal Ballet they dubbed him “the graceful beast” for his gait like a lion flying when it lifts into the air. On the other hand he says in the film: “The reason for which dance are those few seconds in which my body pounds in the air.” Sergei Polulin is considered one of the greatest dancers of his generation, the younger etoile that the Royal Ballet of London has ever had, after a childhood and adolescence of deprivation and extreme sacrifice. When she left the British institution at the age of 22, due to a profound artistic and personal crisis, she shook the world of classical dance and raised the debate: “how can a dancer fight for his freedom if it is the precious property of a body? dance? “. A few years later, now on the verge of career abandonment, he made a video with the famous photographer David LaChapelle on the notes of Take me to church by Hozier, which was seen by 20 million viewers. His story is now a film Dancer, by director Steven Cantor (an Oscar nomination and an Emmy nomination for his previous works).

Sergei Polunin, Ukrainian, appointed in 2010 principal of the Royal Ballet of London at age 19: the youngest in history.
Now the tools to investigate his dark side offer them himself with this film, which inaugurated the 58th edition of the Festival dei Popoli. An extraordinary documentary for truth. No idealization, no psychoanalytic explanation: let the facts speak. And the facts tell of a child in the depressed city of Cherson who is pushed by his mother – anxious to guarantee a future – on the path of dance. With the sacrifices of the whole family to keep him at school: his father emigrated to Portugal, his grandmother in Greece. The transfer to London at 13, the loneliness, the growing intolerance towards that discipline that has always suffered. Tattoos as rebellion. Nothing is missing, including the admission of having performed better under cocaine!

In LaChapelle’s video, which immortalized him to a new star of the Polunin World dance, he manages to drag the viewer into his interiority and to excite him through his stylistic and expressive virtuosity, a technique that borders on perfection and that at times reminds the myth of Nureyev.The world of dance, has found a sublime and charismatic interpreter, one of those extraordinary phenomena that go beyond the human imagination. 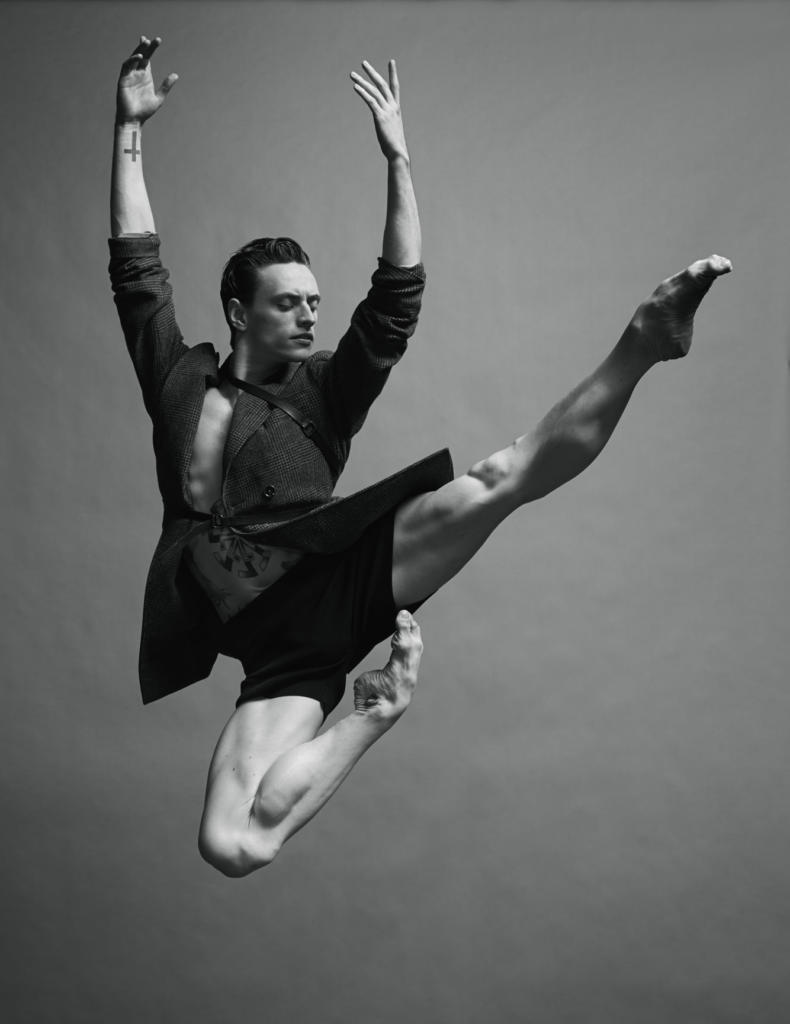