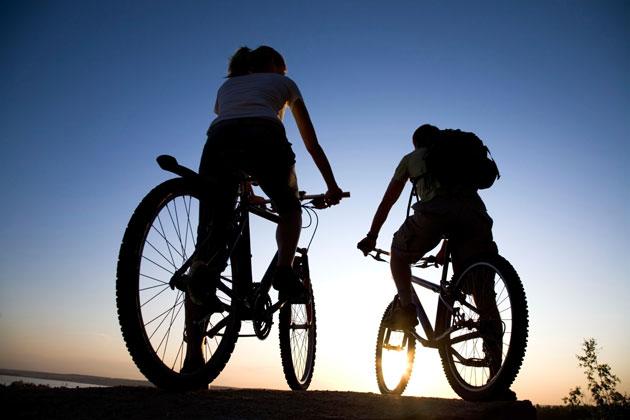 On the train from Codogno to Milan,
Here I am on this train directed to Milan, meanwhile Francesc, 28 years old fellow from Andorra that I hosted with Couchsurfing.com, on the road to Castelromano, pleasant encounters, the fortuity and the fascination of the sharing. 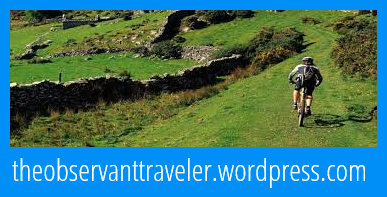 Him, his traveling bicycle, one tent, one hammock, one stove and a lot, an endless desire to discover, explore, know and travel roads and paths, faces and people, stories to be collected and written.. He’s directed to Iran, passing through Slovenia, Croatia, Bosnia, Serbia, Bulgaria e Turchia, fascinated from friends tales on the astonishing hospitality of the Iranian folk., letting the wheels sliding on itineraries where the first civilizations lived after the Agricultural Revolution 10,000 years ago, in the area of the “Fertile Crescent”.
Words flow like marbles between sand paths, the chemistry of the moments which follow one another brings to a purposeful dialogue with an involving fascination. And so the hosting of this traveler finds myself writing. He left twenty days ago from Andorra, where he lived to the west of the Pyrenees , between France and Spain, Francesc carries with him the peace and the placidness of the places where he grow up. En route with his bike to Iran, here he is passing on the track of the historical civilization that were and still are able to inspire and stimulate. He’s in search of himself, he worked all wintertime in order to fulfill this journey, he was able to put aside 10€ per day for 170 days. A pedaling through people, places and always new paths, seeking for life, smiles and humanity.

He recount me that the he has few material possessions and the more he feels good, this makes me meditating a lot, deep thoughts. Have a safe trip my friend, at the end of this magnificent experience he’s going to give as a gift to someone his companion bike, so that the wheels and the dreams of someone else could keep on running. And so barefoot you will feel the soil, its conversation, its essence, and so you hover through roads, streets, squares, so sure about where you’re coming from, so full of irresistible unpredictable curiosity to what is gonna happen to you, the beauty of any instant and moment lived in this nothing, that is the whole.

Born in Cremona in 1991, growing between the coastal village of Formigara and one of the gems of the Cinque Terre, Riomaggiore. He graduated in Tourism, Culture and Territory IULM University of Milan, where he wrote a thesis on the Community Tourism. Lives and works in Namibia, the United Kingdom and Tanzania, where it matures and strengthens the interest for traveling, diversity and change that leads to open the borders and barriers to mental and physical.
Overview
I am a lover of travel, finding themselves, travel blogger, I am very interested the responsible and sustainable tourism, I look for solutions and alternative approaches to the evolution of mass tourism. The slow traveling, slow wanderer, together with love for writing, for walking and running paths for the natural, the passion for cooking and for different ethnic and cultural realities that the world offers, the practice of yoga and meditation The passion for music and singing, are just some of the elements that give me the form. I pledge to protect and spread tolerance, curiosity and diversity, biodiversity of this world, and fascinating to explore.