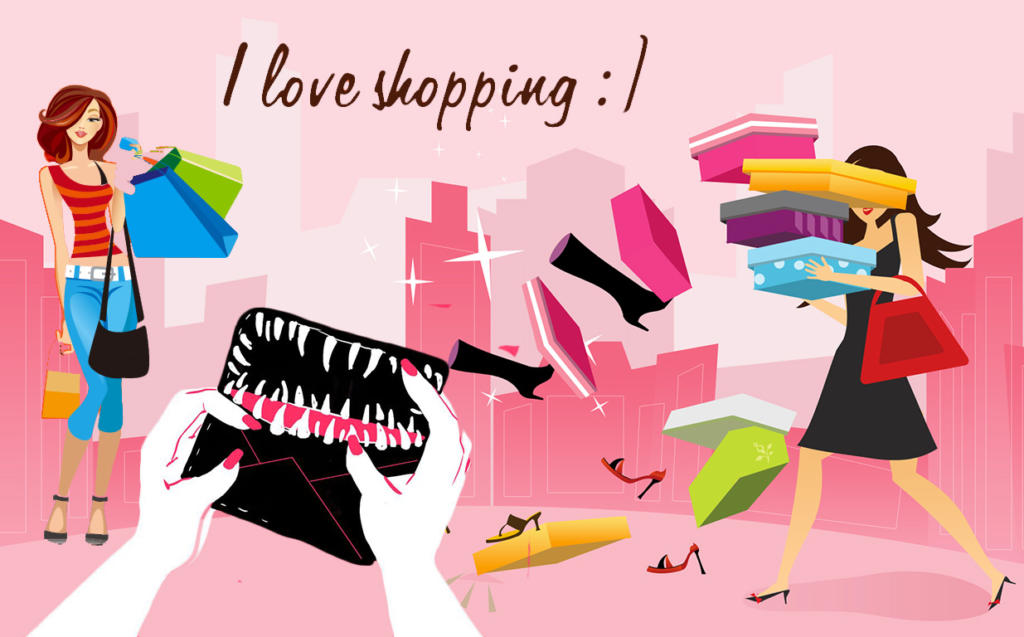 Compulsive shopping disorder (also known as compulsive buying behavior) is a very common practice, that is progressively increasing, which often remains overlooked or minimized in clinical management. A greater knowledge of this disorder is essential to recognize and understand when you need to start a therapy. The disorder is characterized by excessive worry for the purchase of material objects (shopping), frequent episodes of purchase caused by an overwhelming, compelling and no apparent sense impulse to buy something. Frequent expenses are generally associated with other psychological disorders and social, professional or serious financial problems. Among mental disorders, associated with compulsive buying behavior, can be mentioned: anxiety disorders, depressive disorders, hoarding disorder and binge eating disorder. USA prevalence estimates that 6% and 7% of people suffers from this disorder. Young people would be more prone to develop this disorder (Müller et al., 2015). 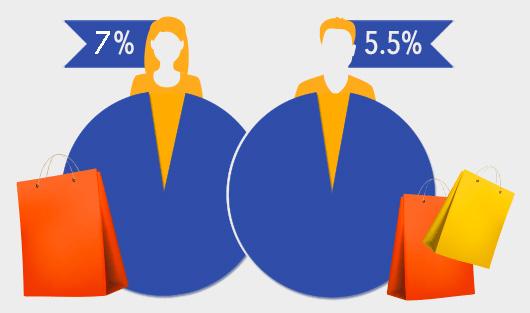 Global estimates from 16 countries assess a prevalence of 4.9%, although the disorder were higher among college students, especially in young women (Maraz et al., 2016).

European data indicate an increase in compulsive shopping disorder among the adult population in the last 20 years.

The recognition of the importance compulsive shopping disorder as a mental disorder is undeniable in view of its prevalence and effects on social and occupational functioning. Further research would be needed in view of the heterogeneity of individuals with this disorder. There is also a need for specific treatment options and prevention strategies (Müller et al., 2015).

The video, extract from the film “Confessions of a Shopaholic” of P.J.Hogan (2009), inspired by the homonymous novel by Sophie Kinsella, explains in a caricature the behavior of a girl suffering from compulsive shopping disorder:

Stimuli favoring relapses were sensations of pressure, excitement or tension to buy, boredom, negative emotions such as sadness, frustration or anger, desire to positive feelings such as happiness, power or exaltation.

During the research subjects with average scores on rating scales, born originally to investigate obsessive-compulsive symptoms (such as the Compulsive Buying Scale, version derived from the Yale-Brown Obsessive Compulsive Scale), showed a general improvement in symptoms and were less impulsive. Subjects with a mood disorder associated tended to have a greater severity of compulsive shopping (Black et al., 2016). 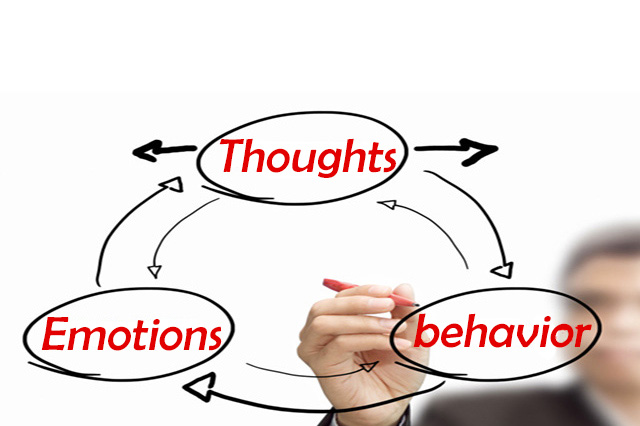 The effectiveness of group cognitive behavioral therapy, adapted for the treatment of compulsive shopping disorder, has been evaluated in various studies. The treatment is specifically designed to stop and control the problematic buying behavior, allowing to acquire healthy buying patterns, restructuring maladaptive thoughts and negative feelings associated with shopping and purchase throurgh the development of healthy adaptation skills. According to scientific research, the improvement of symptoms, obtained through cognitive behavioral therapy, seems to persist for at least 6 months. A low number of psychotherapy sessions and more episodes of pretreatment hoarding were significant predictors for failure to clinical response (Mueller et al., 2008). In particular complex cases, when other mental disorders are associated with compulsive shopping disorder, would be useful to associate psychotherapy with a specific pharmacological therapy.