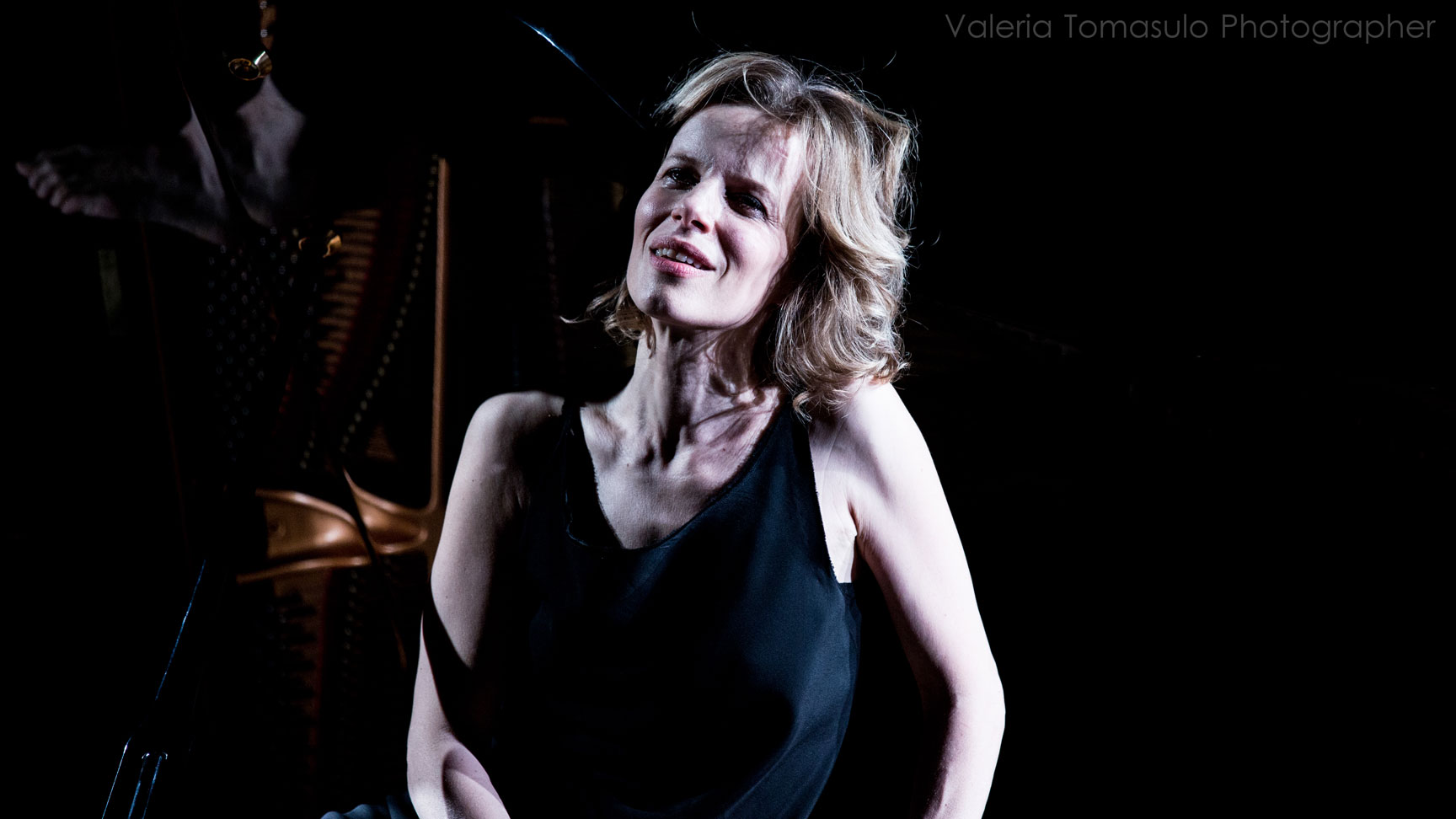 Sonia Bergamasco Critics Award for Best Actress in 2012, the play takes an hour and tells Anna Karenina before becoming, before meeting Karenina Tolstoy. Conceived and written by actress with Emanuele Trevi, the show that closes the festival dedicated to Giuseppe Bertolucci is neither a stage adaptation, or a reinterpretation of the great Russian masterpiece. But an exploration. A journey compelling and curious, exciting and surprising to discover a primitive Anna Karenina, a character in search of the author, from the clipboard before the initial publication of this work, which took place in 1877.

“Everything starts from the great novel of the writer. As I read it reached enlightenment. I was taken by the power of language to physical carnal Tolstoy, so close to the deepest feelings of man. At its strings. And in this sense the presence the piano strings on stage is not random. And the presence between the lines of his masterpiece of authors such as Pushkin, his guardian angel. And on stage I want to try to give the audience a fragment of this passion. In fact, this work is a back door to make it to the theater language and passion of the Russian writer. The story is compelling, with many twists, with news stories that help to better characterize the figure of Anna Karenina, a black angel, mysterious beauty. With the ‘ author Emanuele Trevi decided to tell the creation of Anna and how it is structured the story around his character. ”
(Sonia Bergamasco) 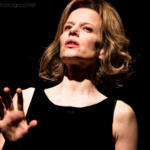 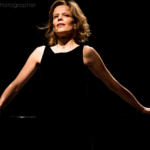 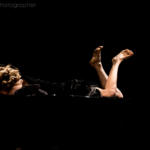 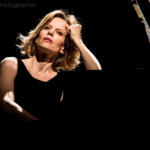 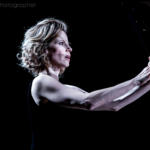 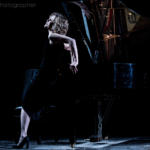 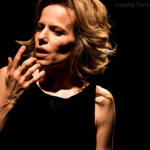 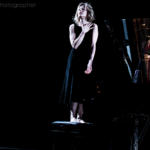 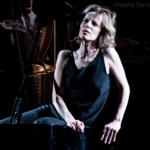 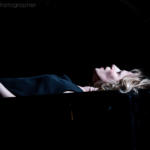 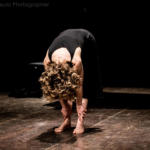 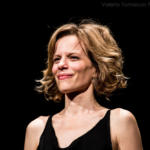 One comment to “Sonia Bergamasco in KARENINA by Giuseppe Bertolucci”