Last day to get involved in the electronic music of Spring Attitude, the International Festival of Electronic Music and Contemporary Culture (May 25-27, 2017), held at the MAXXI National Museum of the Arts of the 21st Century and the Guido Reni District.

Jungle Stage of Blue Ribbon will take place on Saturday May 27 from 2 pm to 9 pm and will host the Guxi dj set back to back with Patrizio Gabrielli. Still: Swoosh’s live live and the duo Beat Soup. Finally, the promise of the Marcolino Turin dancefloor will alternate with the ethereal Adiel and its fascinating, crystalline and obscure flow.

“KIDZ & LORDZ” (dedicated to children) by Lord Z
It will be held during the Spring Attitude Festival’s afternoon event and does not require pre-registration.
Spring Attitude reconfirms one of the most anticipated events among the capitals events: – the kermesse that has been dating eight years ago with electronic music with the finest international sound names and art spaces. 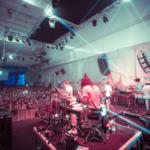 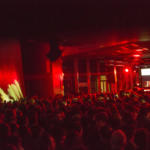 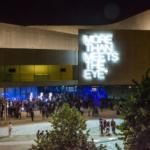 They alternated to the SPRING + ON side event

With its new forms of digital art: live performances, interactive installations and perceptual experiences of sounds, visions, space. Accompanied by various training activities: both for adults (realized thanks to the collaboration with RUFA – Rome University of Fine Arts, the main cultural and institutional partner of the event), and for the youngest in collaboration with the Fondazione Mondo Digitale and Studio Lord Z. 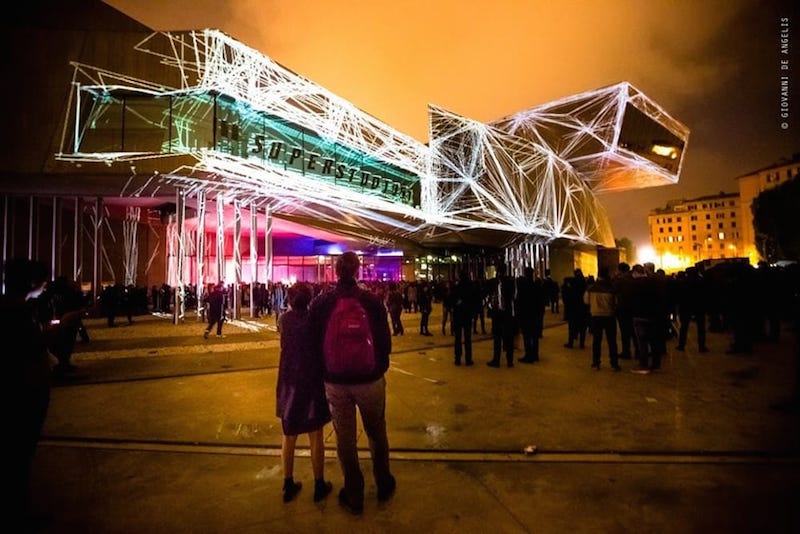 The interdisciplinary project, directed by Caterina Tomeo, revolves around the themes of contemporary culture, with particular attention to the generational differences linked to the new languages ​​from the MODUL.IOR interactive installation, in the garden of the Roman Museum

“A wandering game where the user becomes a vector between gold proportions, atomic distributions and refractive indexes, signed by the Roman group AIRA!”

To the live performance of the artist Grisha Lichtenberger (sound and installation artist of the famous German label Raster – Noton in which the new album Spielraum | Allgegenwart | Strahlung is presented).

Among the novelties, the focus on the work of RUFA students – the Rome University of Fine Arts, whose projects dedicated to advanced experimental research will be presented at the RUFA SPACE exhibition space at Pastificio Cerere in San Lorenzo from 25 to 27 May.

The 8th Spring Attitude – International Festival of Electronic Music and Contemporary Culture directed by Andrea Esu – that returns to the capital from 25 to 27 May, with 12,000 last year’s presence. Among the main partners we remember Jägermeister, who signs the main stage, Blue Ribbon, Red Bull Music Academy.