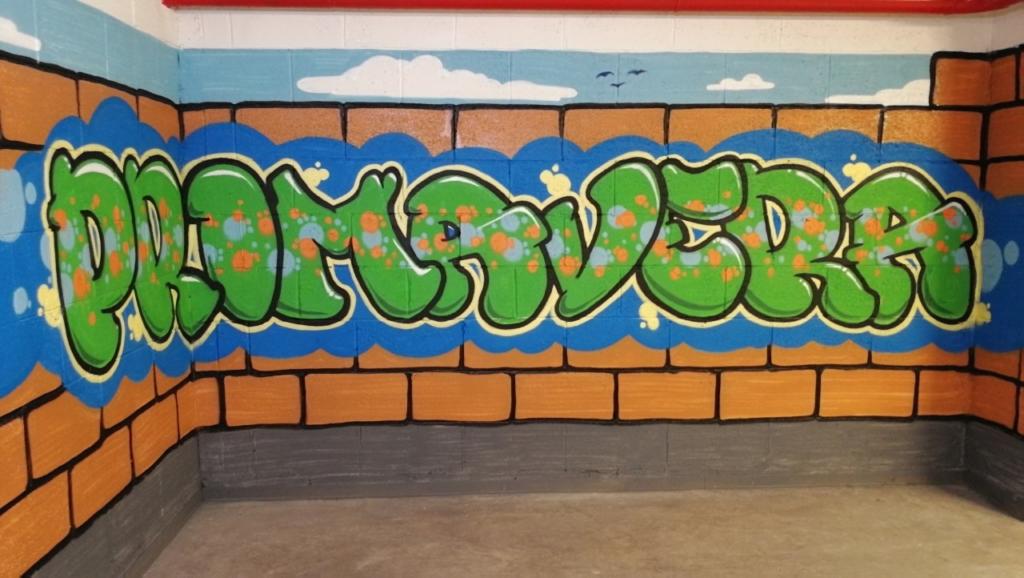 The games, those with a vintage flavor that take you back in time, when you did not play Pokémon GO on the street, but chased each other, played at the bell or even at checkers. A way to bring back those games that belong to the collective memory.

These are the games of the past to take shape in the murals made by BOL at the Primavera Center, in the popular and peripheral area of ​​Centocelle. 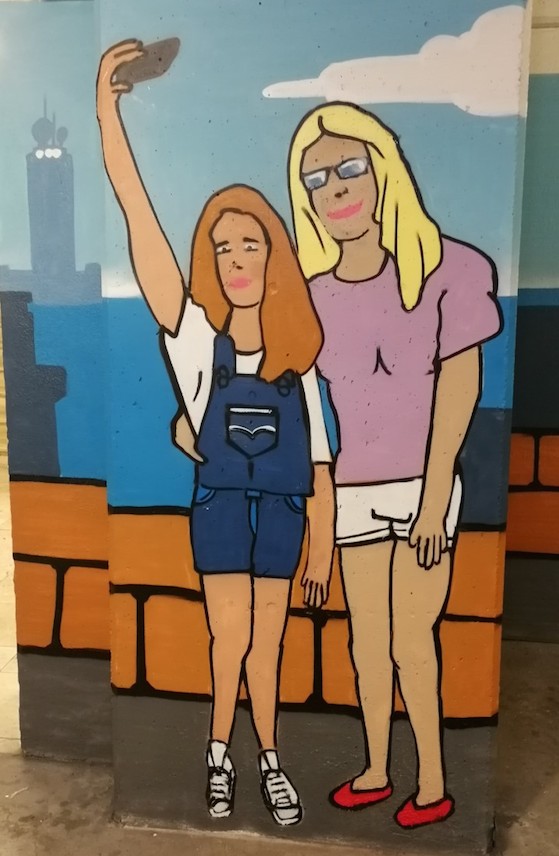 The street artist Pietro Maiozzi, knowed BOL – with the support of his working group – for the creation of murals that become part of the permanent installation of the Primavera Center, completed on 27 September 2018. 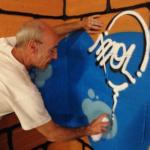 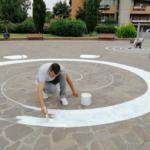 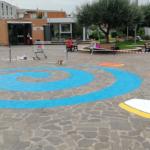 Known in the Roman quarter, where he was born and raised, Pietro Maiozzi has been active since the early nineties as writers of the city. Few people in the capital to experience the underground culture of graffiti, the “road drawing”, and his Centocelle started the research that accompanied him in the different phases of his artistic life: “from borrowing trains and walls of Rome, used as canvases, in the same city that recognizes him as a prominent role in creative development and entrusts him with young artists to be educated in respect for the common good through their works.
A story witnessed by photographs of works and graffiti partly disappeared but shared in publications and by the emotional comments of thousands of people in different experiences: artistic moments, politics, international exhibitions, events, together with novice artists and workshops with “borderline” boys “Like the inmates of the Casal Del Marmo Junior Prison”. 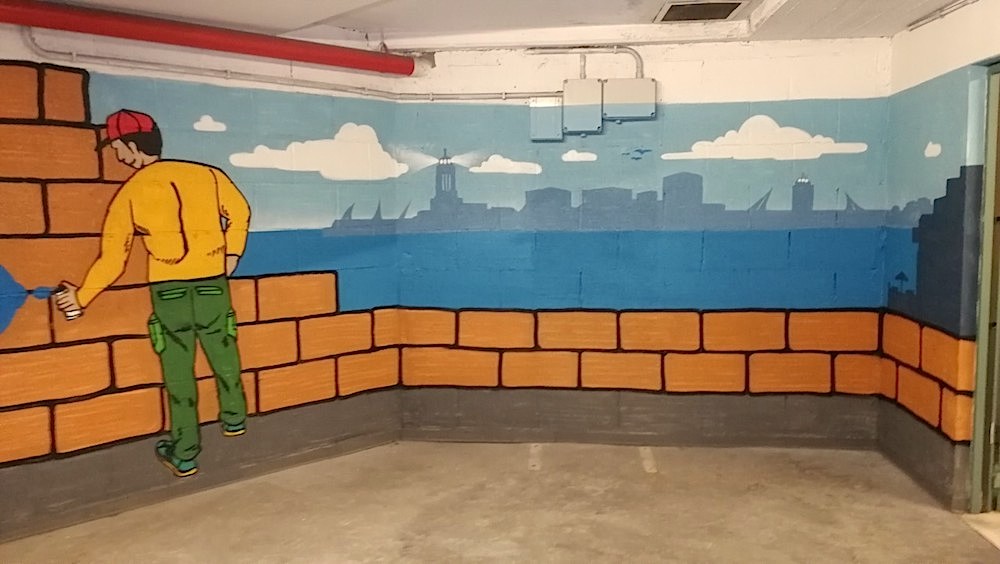 BOL signs an important space at the center of the social life of the district, contributing to a new aesthetic of the spaces close to the shopping center, closer to the underground language of the neighborhood:

being able to paint with the style of graffiti, which since 1990 has seen me active in my city, is important because it represents the culture that is closest to today’s young people – he explains. Graffiti-writing is one of the Hip Hop disciplines that brings young people closer to positive values, especially as regards sociality, knowledge sharing and respect for diversity […] This is the means I use to make my paintings on public or private walls and that renews in me to every work the desire to transmit positive messages to the new generations “. 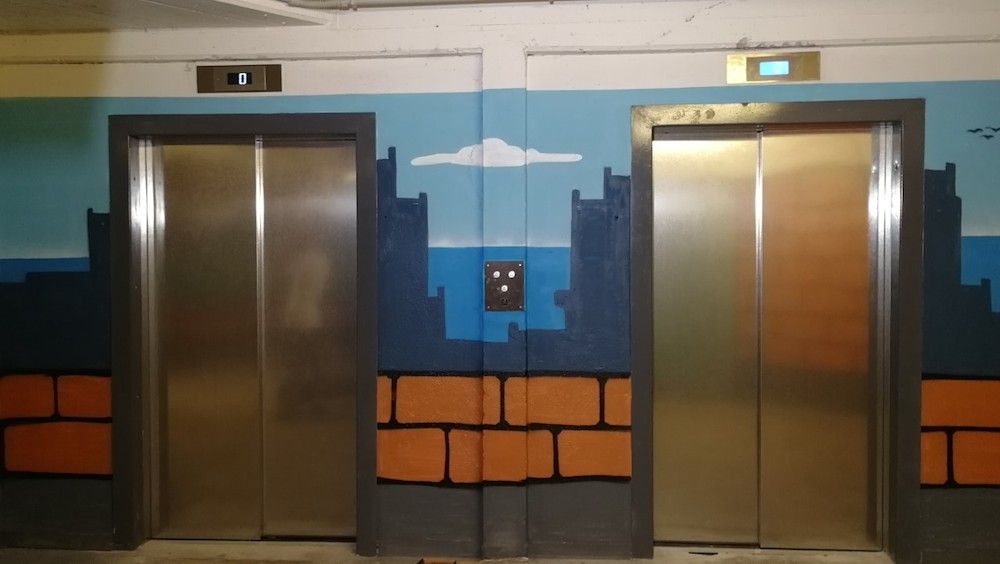 To this initiative, which sees the art at the center of the transformation of the building, is added the contest “Young people, my neighborhood and street art”. A second initiative that takes place from 4 to 6 October 2018 in collaboration with the “Enzo Rossi” Art School in Rome: ten students will interpret their vision on the theme by creating works on special canvases of 150×50 cm.

All the creations produced by the students during the “Live Art Performance” will be exhibited in the Primavera Center on the morning of Saturday 6 October 2018: in the afternoon, from 17.00, in the presence of a jury, all the students and authors of the three works judged best will receive a prize in vouchers to spend in the Gallery.