The simple and angular architecture of the Roman neighbourhood EUR, forms the backdrop of one of the most interesting concerts in the Just Music Festival lineup. Thievery Corporation, in Italy for the first time, have just released their last album “Saudade”. 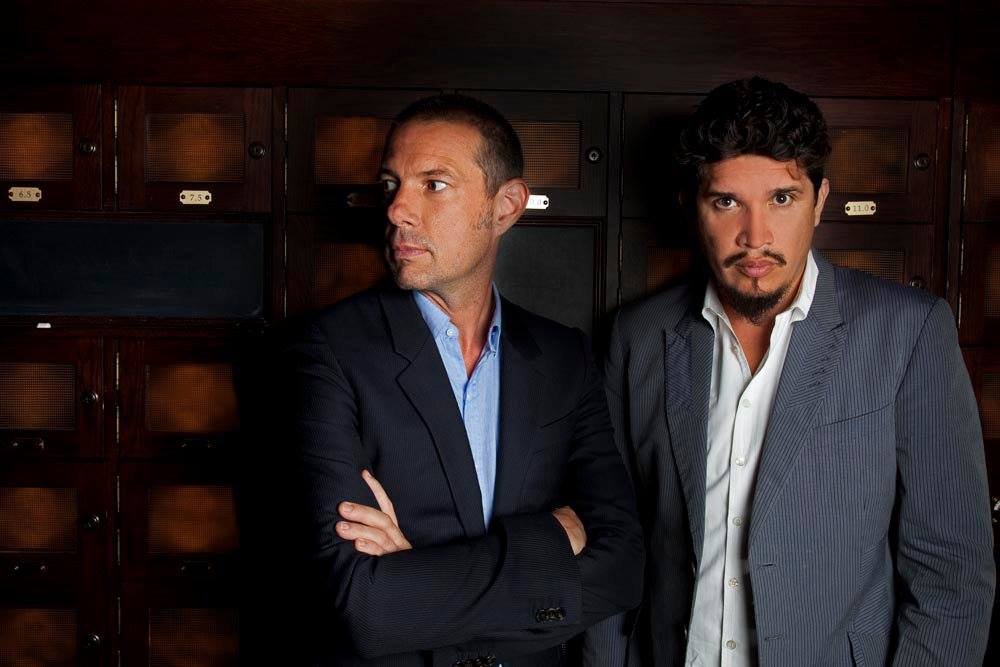 TThe American band, formed in 1996 in Washington under the patronage of Rob Gaza and Eric Hilton, performs a live set of diverse sounds and music styles that unfold flawlessly and refreshingly.

Some of the vibes recall the explosive sound revolution of the Bristol trip hop, initiated from the 90s by groups like Massive Attack and Portishead. 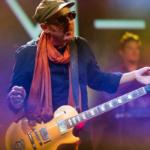 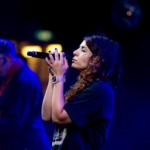 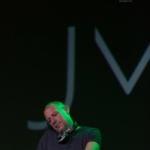 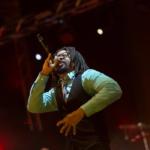 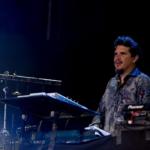 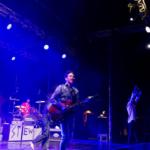 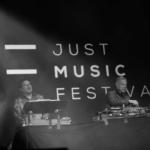 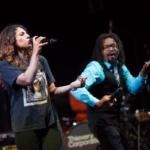 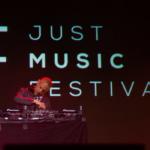 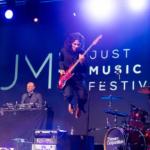 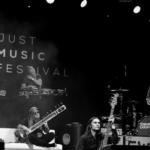 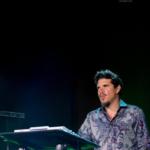 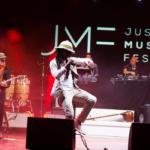 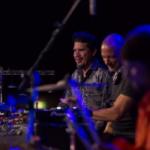 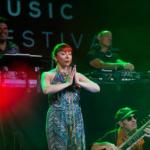 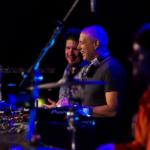 It is interesting to notice how the band has evolved and is embracing a warmer sound today, which comes across strongly and clearly in “Saudade”. Here Thievery Corporation seem to have moved away from the electronic sound of their previous work, shifting to a more classic Bossanova, already utilised by the band in the past to soften the boundaries of musical genre:  in this seventh album, however, it appears to be more organic.

A lineup that alternates lounge tracks (Shadows of ourselves) and mystical sounds of sitar and refined electronic bases to eventually move on to the more terrestrial songs of their last album, making this an enjoyable concert.

A good dose of funk, some jazz, a lot of soul and as much reggae fill the night, while the amazing voices of LouLou and Elin Melgarejo performing in English, French and Portuguese seduce the crowd.

The band is in good spirits and it is clear that they want to have fun. This certainly adds energy despite the slow pace of some of the songs and theaudience dances to the funky, hip hop and reggae sounds.
We definitely finish on a high, happy, in a hot summer night that Thievery Corporation managed to fill with their good music. 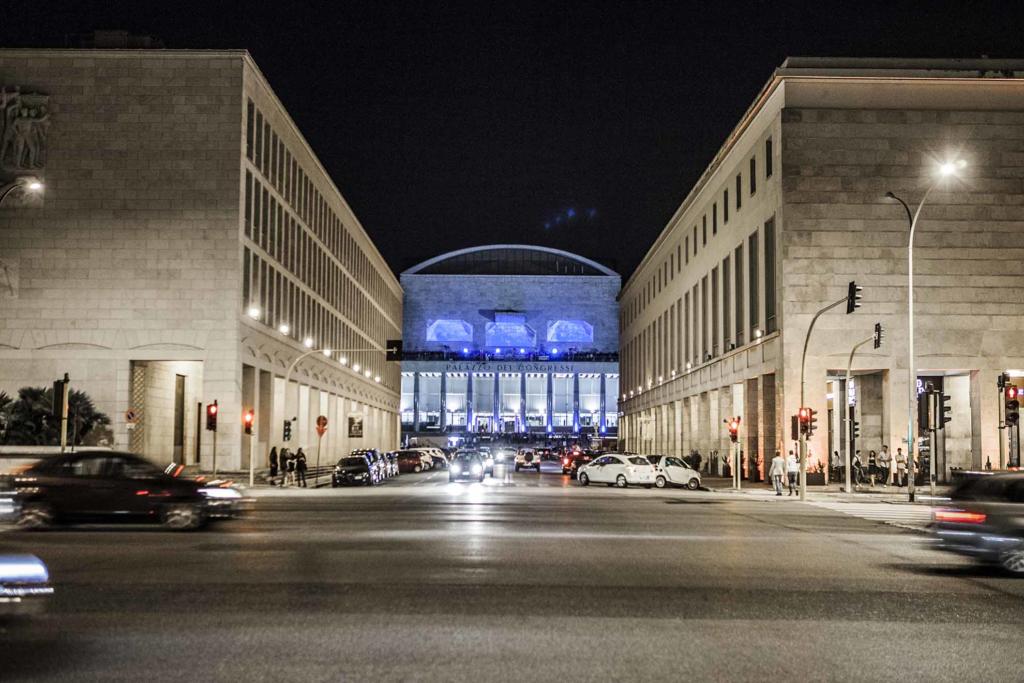 We ends up in growing exhibition of Thievery Corporation ,  good music that sweet reclining on white marbles of the Palace of Congresses terrace filling the warm Roman night and letting us go home tired and happy. (J&L)

Passionate about music, he writes about jazz and not only …

One comment to “Thievery Corporation in Rome at Just Music Festivl”