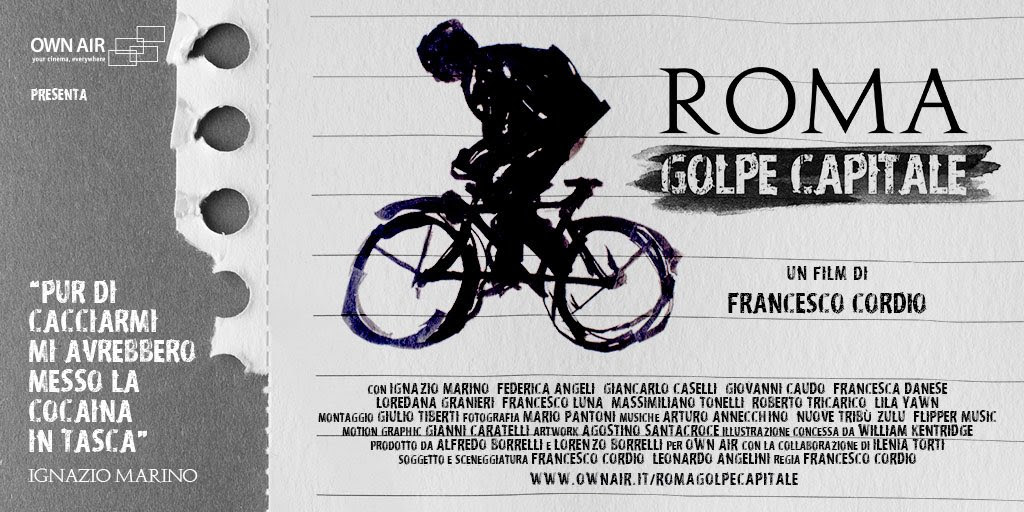 The documentary “Roma Golpe Capitale” directed by Francesco Cordio, after the sold out of the first appointments, will return to the Cineforum of the Church of San Gregorio Barbarigo in via delle montagne rocciose 14 for 2018 Saturday 10 and Sunday  11 February 2018 at 6 pm.
Roma Golpe Capitale is a independent documentary film that investigates and describes with the intervention of authoritative witnesses, including Giancarlo Caselli and Federica Angeli, the political work carried out with tenacity and objective and tangible results of the former mayor of Rome Ignazio Marino whose limitation was that of having demanded a revolution, having against not only a very complex system of economic interests but also its own party.
The director Francesco Cordio is able to show through the stories of the interviewees a decidedly depressing scenario, in which disinformation and corruption at all levels appears as an inevitable evil almost impossible to defeat, since it seems to impregnate the whole society that transforms good governance into utopia. 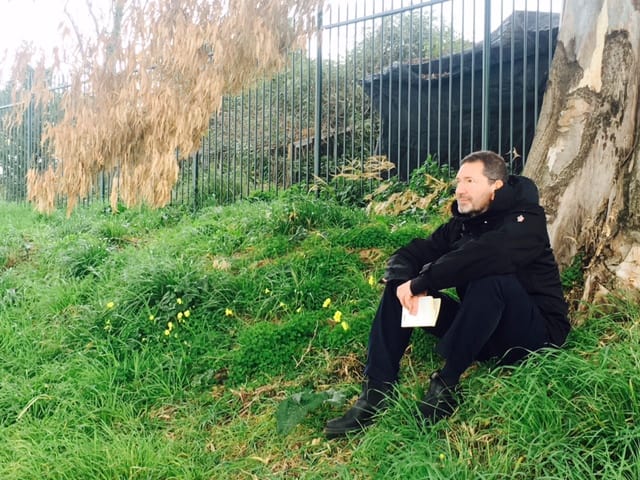 Roma Golpe Capitale has had the support of a group of artists who have contributed to the film. For example, that of the South African artist Willian Kentridge, author of the work of street art “Triumphs and Laments” built on the embankment of the river Tiber and representing the characters and stages of the extraordinary history of the city of Rome. The artist has made murals with an innovative method, that is cleaning with water jets the walls of the banks of the river Tiber, masking the design that appears as “essence of dirt and smog”. The curiosity is that among the images provided for this work of “murals” there must also be the shape of the mayor Ignazio Marino by his bike, excluded from the final work, but then used for the movie poster.
The band Le Nuove Tribu Zulu (The New Tribes Zulu) have instead performed a special version of the italian historical song “Bella Ciao“. They also collaborated and contributed to the soundtrack a series of songs published by Flipper Music publishing house and record company.

The documentary collects some interviews of important Italian journalits, magistrates, political and institutional personalities who have closely witnessed the strange story of the “Martian Mayor” between 2013 and 2015. Important contribution is that of Federica Angeli, journalist of La Repubblica who is forced to live under guard due to some of his inquiries on the Roman coast of Ostia. Also interviewed: the magistrate Gian Carlo Caselli, Roberto Tricarico, former head of the Mayor Ignazio Marino, the architect Giovanni Caudo, former councilor for urban planning and currently Professor of Urban Planning at the University of Roma Tre, Francesca Danese, ex councilor for welfare and social policies, Loredana Granieri, former chief staff Councilor Cattoi of the Sea Council, Francesco Luna, journalist and blogger and Massimiliano Tonelli, journalist and director of Artribune and co-founder of the blog Roma sucks, Lila Yawn, Professor of Art History at the John Cabot University. 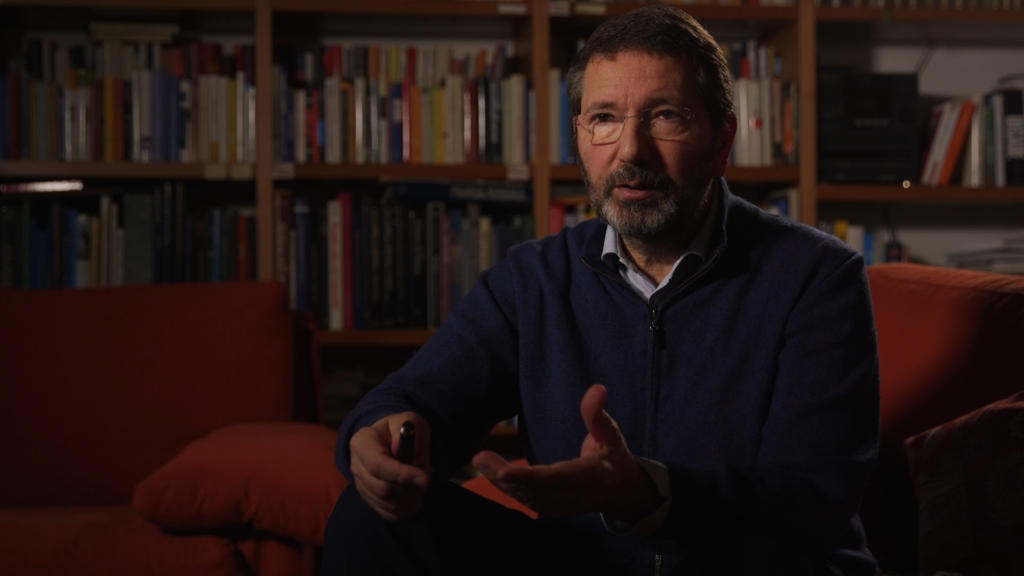 Not only a city capital, Rome is the starting point of our civilization and for this reason we decided to tell one of the most offensive blow perpetrated to our democracy. 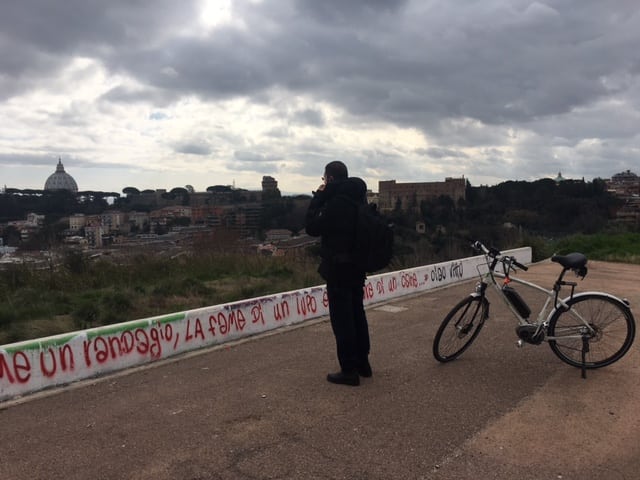 A Martian Alien in Rome
Rome Golpe Capitale is the story of the raising and fall of Ignazio Marino, sensible, honest, passionate, surgeon and professor with international prestige, not a politician in career. This is his firsthand narration after months of interrupted debates mockery and injuries. A story which will show the former’s mayor mistakes too. 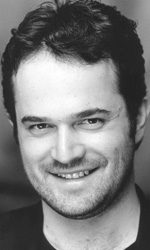 Francesco Cordio is an independent film director at the Silvio d’Amico National Academy of Dramatic Arts in Rome. He also attends the European School for Art of the Actor in San Miniato and is the director of numerous theatrical performances, author, director and editor of documentaries and music videos.
In 2007 he made the documentary Inti-Illimani dedicated to the well-known Chilean music group that was selected in competition at numerous international festivals including the Habana film festival, Viña del mar – Chile, Rio de Janeiro, Toronto, Istanbul, Mar del Plata.
In 2009 he directed the documentary “Tutti giù per aria”, on the case of the airline Alitalia, in which Dario Fo and Ascanio Celestini also took part and produced by Editori Riuniti.
In 2010 he published the book “L’occhio di Cordio” which he edited by “Infinito” in which text text by Leonardo Sciascia, Andrea Camilleri, Enzo Siciliano and Daniele Silvestri.
Also in 2010 he made a documentary on judicial psychiatric hospitals on behalf of the Commission of Inquiry into the national health service, which earned him the special mention at the “Ilaria Alpi” prize 2011 and, as part of the Premio Anello Debole 2011, winner of the First Absolute Prize and Special Prize of the Quality Jury, TV section. 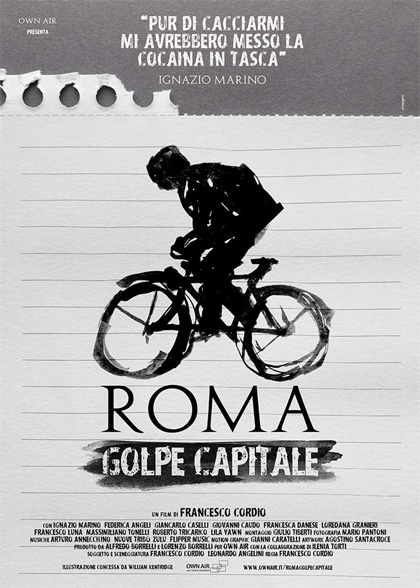 At the Barbarigo cineforum in the Laurentina area in Rome