A kaleidoscope of colors, music, trends, genres, ages, musical horizons: from intimate and lyrical songwriting to pop, from techno to trap, from rainbow to monochrome. In its 4 hours of performance, the final of the Tour Music Fest 2021, at the Auditorium del Massimo in Rome, managed to speak to everyone and to focus on many things: the desire to return live after months of absence from the stages, but also the introspective impulses combined with explosive ones, moving from analog to digital production, the loud singing that meets intensely shy voices and much more. 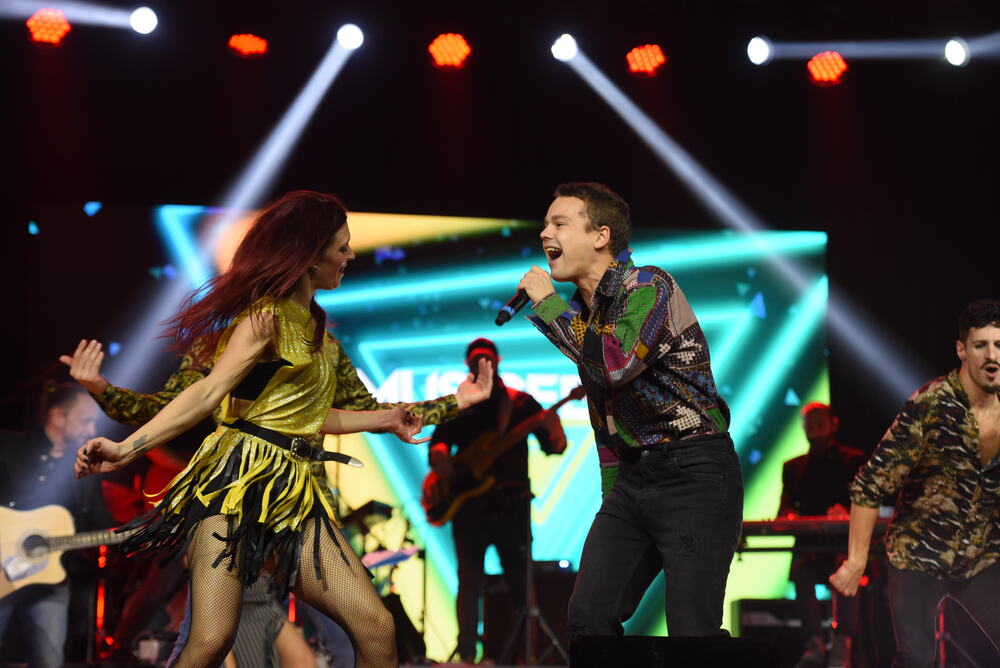 Without a pause of attention, in its final evening, the Tour Music Fest represented music at 360°, but not only, it also demonstrated the ability of music itself to be interpreted by different worlds for a live event without genre limits, all together represented on one stage, that of the great European festival of emerging music.

An open window on the Italian music scene of the last year and a half, on those young people who have played, rehearsed, created and produced music during the pandemic, using digital media and sharing before less used and that now have the desire to show everyone, live again. 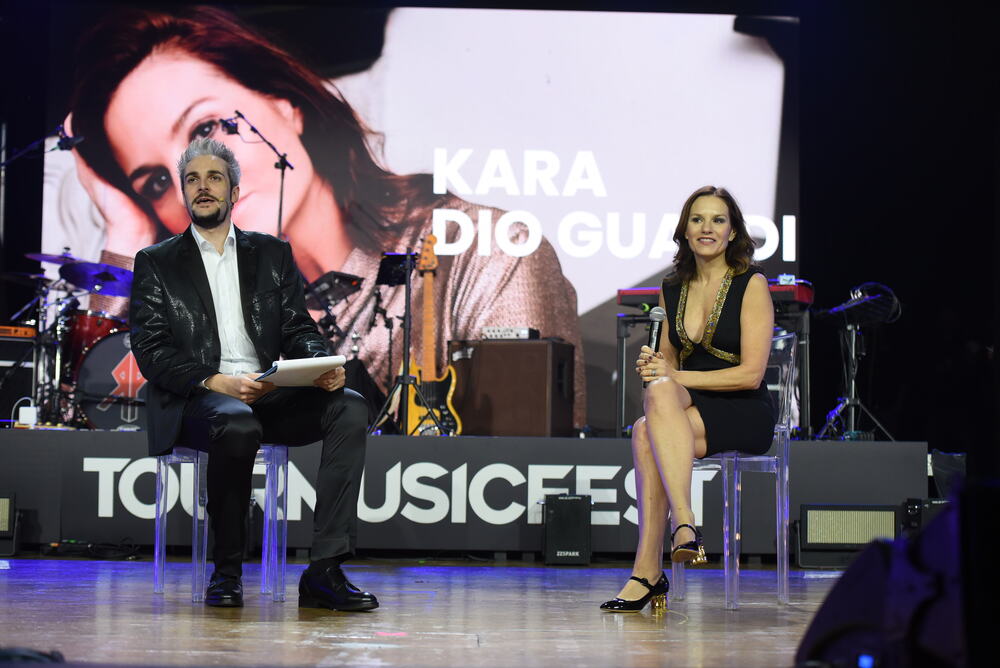 Judging the finalists, as always, was a jury of Italian and international excellence, chaired by Mogol and composed of Kara DioGuardi (American singer-songwriter, former judge of American idol and author of Pink, Demi Lovato and Laura Pausini), Massimo Varini and Dj David Morales (who will announce the winners of the DJ category in streaming). Many prizes are up for grabs, including a scholarship for a training course at the C.E.T. of MOGOL (Centro Europeo di Toscolano) for the Mogol Prize, a badget of 10. 000 euros for the organization of a tour, the production of a single with post production at Abbey Road studio in London offered by Riunite, musical instruments offered by Algam Eko, and seven days in Ibiza to play in one of the clubs of the island, but also scholarships for courses at Berklee College of Music and production awards with the record label Noise Symphony. 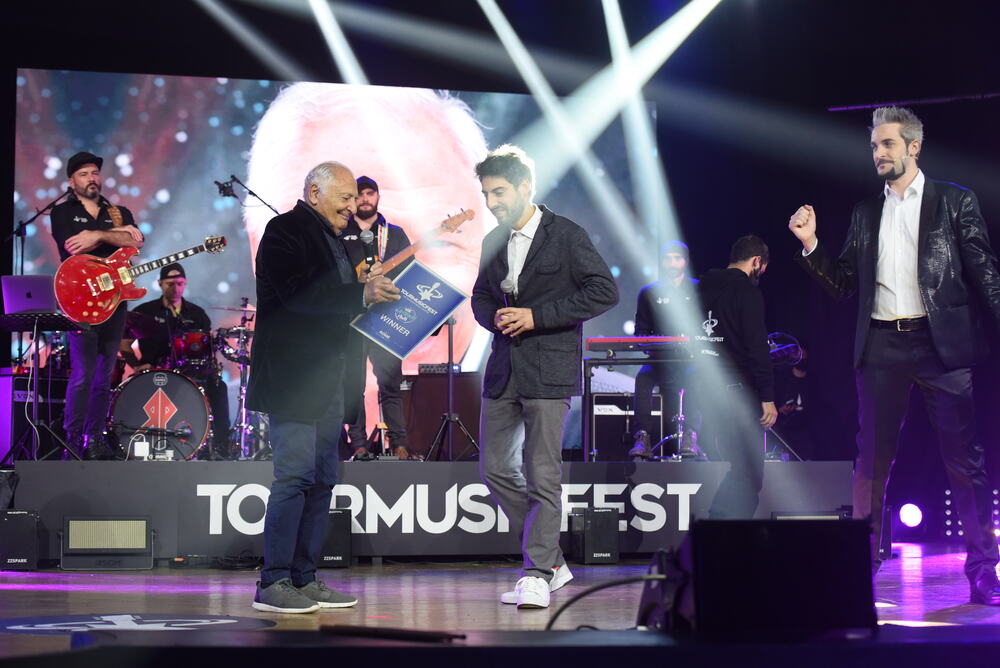 The Tour Music Fest – The European Music Contest is currently the largest in Europe dedicated to emerging music in all its forms, genres and soul, and this year involved 17,400 artistic entities.

With over 120,000 artists participating since the first edition to date, the Tour Music Fest by Gianluca Musso is confirmed as a unicum on the Italian scene and beyond. 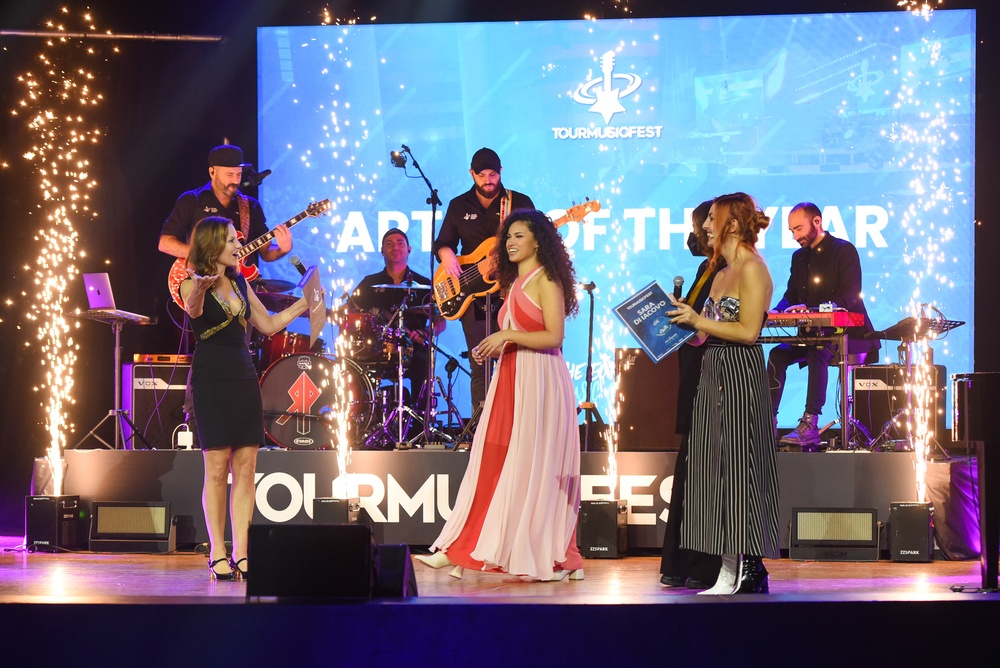 Tour Music Fest, however, is not only a story of music, but also a story of Italian entrepreneurship that, if today it can boast exceptional numbers, was born in 2006 by a young boy from Foggia, Gianluca Musso who, from Rome, after a long experience in the field of competitions and contests on a national scale, decided to go and think about all those lacks and desires to which his friends and young colleagues could not find an answer in the contemporary Italian scenario. Thus was born, between 2006 and 2007, the Tour Music Fest and today in 2021, 15 years later, the numbers that can boast speak of the successful formula of an entrepreneurship that goes outside the traditional lines drawn, to give life to something clearly original. 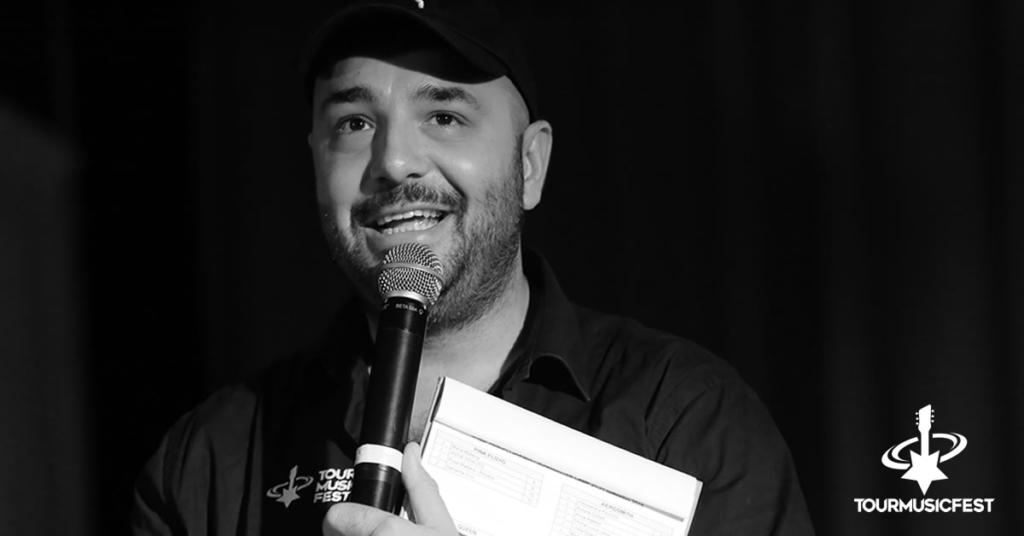 About a year ago, as we were preparing for a new lockdown, I found myself in a really difficult situation. – comments the creator and project manager of TMF, Gianluca Musso. It was urgent to plan the new year of the Tour Music Fest after a 2020 stop that had brought many problems. With my team we decided to give it a try. We worked day and night to create a new Tour Music Fest, which was not a stopgap to overcome the pandemic era, but a new format that was even more artist-friendly and for the artist. And that’s how the paradox was born. In the year when we should have distanced ourselves from the artists, we managed to do exactly the opposite, that is, we managed to be closer. This year has taught me that there is no limit to improvement and that this happens especially when we have the courage and humility to change, to evolve, to grow, to experiment. Thanks to this, on November 14th the emerging Italian music will return to the forefront with young artists of quality that will have a great opportunity and after almost 2 years of absence and for us this is the great success.

A young Ermal Meta, a newcomer Mahmood, Renzo Rubino and a very young Sherol Dos Santos, as well as Chiara Dello Iacovo, Micaela Foti, Jacopo Ratini, Federica Abbate, Loredana Errore, Renza Castelli and many others: in its 15 years of life, the stage of the Tour Music Fest – The European Music Contest has hosted many of the aspiring artists who have then established themselves on the Italian scene and beyond. A kaleidoscope of skills and trends that, over the years, has been able to identify the new nuances of music, evolving with them, creating a musical context where every year the music of the future finds its place.