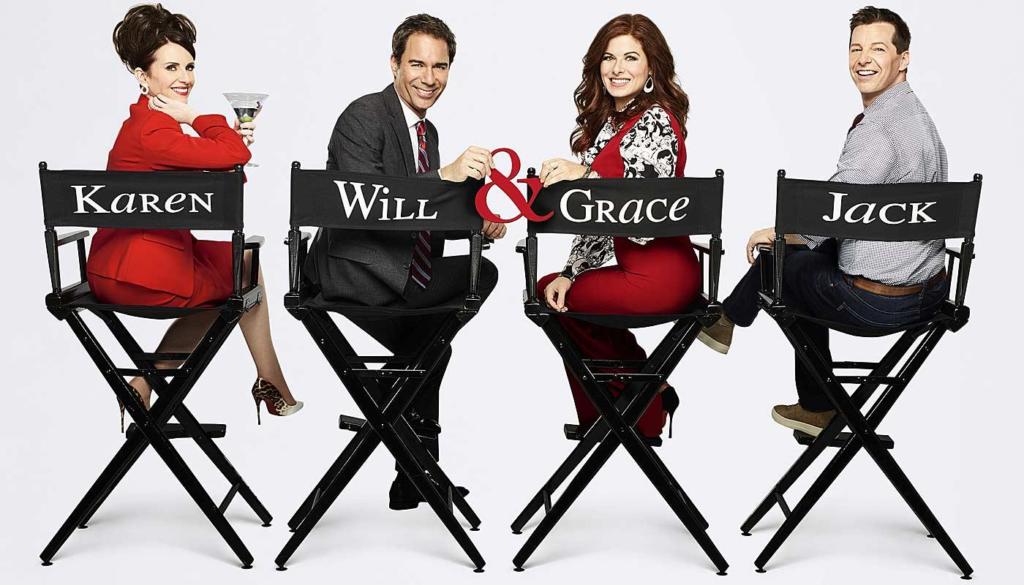 It was 1998, when, for the first time, the first series of a Telefilm that will revolutionize, the tastes, the ideas, the culture of an entire nation and break down the wall of social discrimination towards America, on NBC. the GLBT community… we are talking about “Will & Grace”.
The series is an unparalleled success in the history of TV, so much so that in the last episode in 2006, 18 million Americans, remained attached in front of the screens of NBC!
11 years have passed since the last episode, when its creators, David Kohan and Max Mutchnick, in 2017, decide to produce an exciting new season!
As many as 18 new episodes are made, with the legendary 4 protagonists: Will, Grace, Jack and Karen, who appear in a shitty form on the set, but visibly aged.
Always spicy and exhilarating jokes, which make you laugh, in this new season you can breathe the tense air that pulls in America at the political level, of facts in various episodes, the protagonists certainly do not send it to say, the contrariety that feed to the current government, the first episode of the series in fact, opens with a parody that takes place inside the White House, in the oval office of the President! 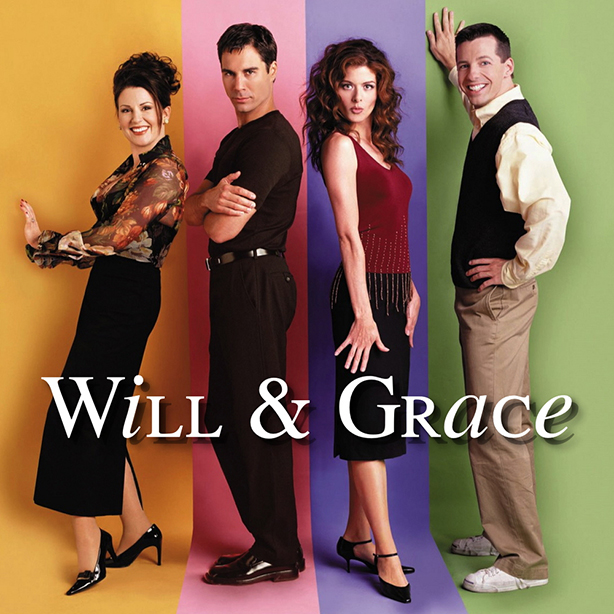 During the episodes, there are the Guest Star, one among all Jennifer Lopez, in the penultimate episode of the series, at Will & Grace, over the years almost all the greatest stars of music, cinema and entertainment have passed, from Madonna to Britney Spears to Sharon Stone to Cher, Joan Collins and of course Jennifer Lopez.
There have been many awards received over the years, from the Emmy Awards in 2000 to the best TV com show at the Glaad Media Awards in 2005, 29 Golden Globe nominations and 84 Emmy nominations, an absolute record, that no television series until today it has never been able to equate!
The whole series was shot in the studios of the CBS in Los Angeles in front of a real public and for the exteriors, in the city of New York, an absolute gem is that the professional studio of interior designer of Grace, where they were shot the various episodes, it really exists, and is located in the district of Littley Italy in New York.

We just have to wait for our heroes for a new series that are running in this 2018 and that should arrive on American screens next year!
Meanwhile, for the most ‘nostalgic, I recommend buying the complete set of 34 DVD, released in 2015.
Will & Grace has accompanied entire generations of gays and lesbians and transgender … has made us dream and continues to do so today, for the whole GLBT community in the world, represents a window of freedom and social and civil conquests, something of which be proud of it, for the first time the image of the gay has been cleared, cleaned of every prejudice and handed over to the whole society, in every corner of the Earth!