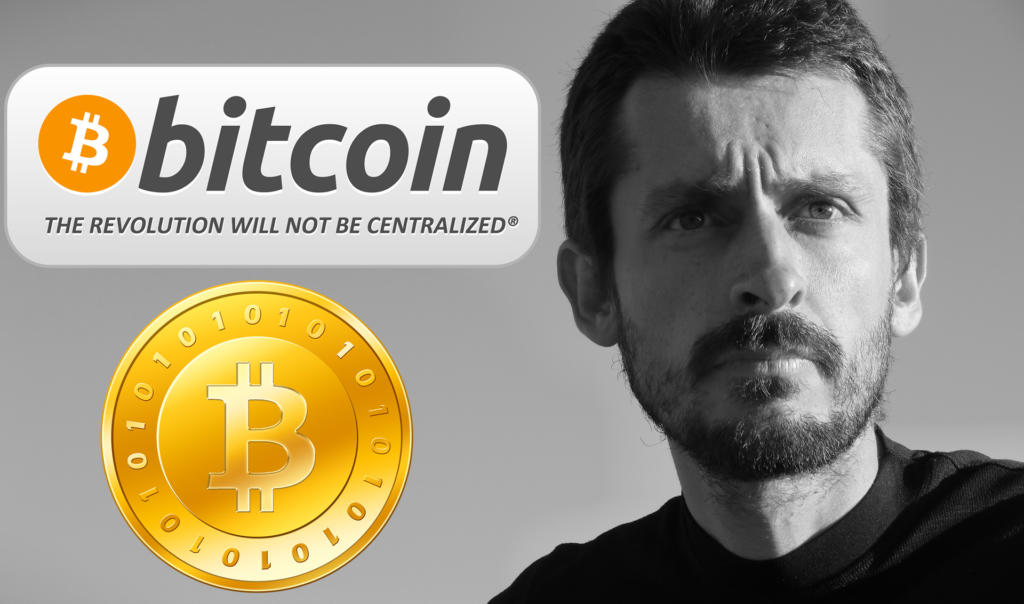 To learn more about this exciting new currency, the Bitcoin, we meet Guido Turricchia Baroncini, an environmental joung engineer.

This new money is a new method of electronic exchange that allows to buy any property as long as the Bitcoin is accepted. It is a completely digital coin. 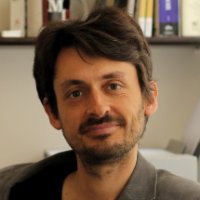 But to learn more we met this young and promising engineer in Rome. Guido has lived in various European countries working in the private sector and in the university research. Amateur Astronomer, caver  and photography passionate now lives in Rome where he worked as a partner in coincapital, training in the field of math-based coins.

Tell us about your education?

I attended scientific studies, I graduated in engineering for the environment and the territory in 2006, followed by one year of specialization in the Netherlands in geographic information systems and remote sensing.

Your passion about the Bitcoin?

Bitcoin is a mix of technology, politics, economics and social sciences. And it is an almost virgin territory of studies in which operating and reflecting, to a curious person like me is a real must. Personally I am very focused on Helperbit, matching My graduate studies in the field of GIS technology blockchain, trying to exploit its potential in the field of transparency and applying it to natural disaster management. 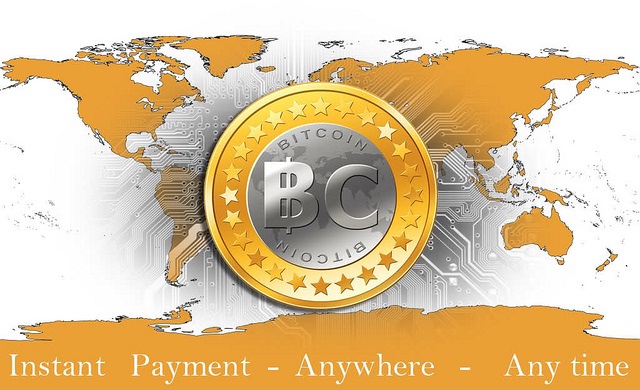 I heard about bitcoin in 2011, it was described by the journalist as a “Ponzi scheme” and a financial bubble that exploded just stay away, I gave him a straight. Two years later another journalist wrote the same thing: “burst the bubble of bitcoin …”, something was wrong, so I decided immediately to deepen understanding,  that there was more than just a volatile performance.

Do you think the bitcoin can trigger a revolution? if you in that way?

Bitcoin pushes to think about the meaning of some concepts that are the basis of much routine actions: the use of money and its value, freedom of expression and information sharing. Bitcoin has already triggered a revolution, is a tool, the only one nowadays, which can aspire to return the monetary sovereignty to individuals removing it to the current centralizer, it is a marathon which will last several years and which has several obstacles to overcome. And it is the financial instrument of a larger revolution that aims at decentralization of power as it is structured today.

Do you think the bitcoin model can be understood by people?

I think the advent of the bitcoin can be compared to the advent the advent of television: some people, technicians, they will fully understand the basics and they will build around a structure, while the vast majority will use it simply because it is better than the “radio” without necessarily understanding the details.

Do you think that some operators may adopt this form of payment … you’ve already had some experience in this regard?

It’s particularly suited to the online environment, but with a few simple steps lends itself well to commercial physical. More than two years since I use it, from pizza to servers to air travel, now anything is affordable even in bitcoin.

How and where people can get bitcoins in Rome?

The simplest form is the purchase online via platforms of exchange, you sign up, you transfer money to them, and within a couple of days are credited to the euro that can be converted into bitcoin immediately. There are other streets a little more expensive, with bitboat paying through SuperFlash and postepay or at any tobacconist enabled refills.

The bitcoin in Rome, how to spend it?

Just surf cryptomap.info, currently there are about thirty exercises that will accept them, they are probably more, but not all add their own information on the map. I personally bought a pair of shoes in Balduina to Windrose shop, some used books from Libri Necessari, an ice cream and then periodically to Parioli district I spend a couple of pubs.

Your relationship with the city of Rome?

Good I would say, having lived many years abroad between Ireland, the Netherlands, Spain, Austria and Portugal I can savor the benefits. I can say that the only real flaw of this city is a poor public transport, the rest has nothing to envy to other cities.
Tell us some anecdotes about the world of bitcoins you’ve come or you heard about it.

I remember a few months ago a stranger on the bus n.990. He had a ticket and asked everyone to be able to buy one. I offered to sell him one, but the man had only a banknote of 5 Euros and I had no rest, gave it to me a little reluctantly, and I gave him the ticket. Shortly after I realized that the rest could give it to him in bitcoin, within a couple of stops he donwload a bitcoin wallet a bitcoin wallet and I had loaded him with what he had to like that. Arrived at the terminal had already filled the unfamiliar cues, had a background as an economist and he was not hard to grasp the potential.

You often hear that bitcoin is anonymous, this is not entirely correct. It is anonymous until the user is able to keep it that way. Remember the arrest of the alleged owner of Silk Road? The FBI had agents provocateurs in the structure of Silk Road, these have stolen several bitcoin during the operation, planning to get away, but the blockchain unforgiving and was later proved, thanks to the transparency that it offers, when they are It was converted into dollars failing to ensure the swindlers FBI to justice.