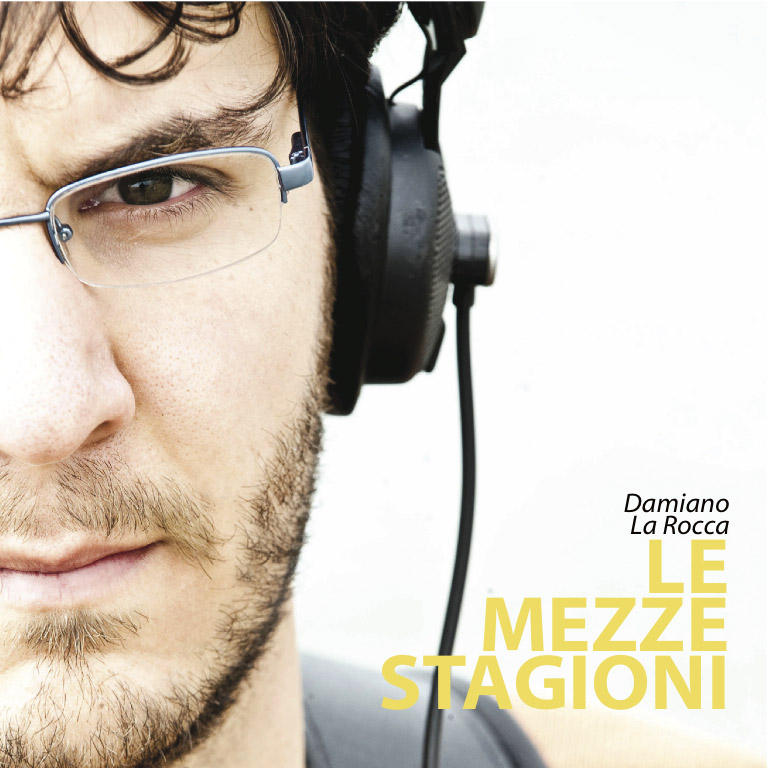 Damiano La Rocca, nephew of the poet “Don Leo Di Vito” was born and grew up artistically in suburban Rome, exactly in the township of Acilia. He ‘s stylistically sn eclectic musician with a volcanic personality, guitarist and composer, but not only, he is also an arranger and conductor.
A fresh “Roman” talent  , he lived in Brussels but on day decided to return to Italy, devoting full attention to his roots and Mediterranean music with his first album, released in major online music store.

“Sperlonga”, the video, from the album “Le Mezze Stagioni”  (Trad. “The intermediate seasons”) published by the german Diventa Music

The song “Sperlonga” is dedicated to his grandfather, the poet born in this city, “Don” Vito Di Leo and wants to pay his homage to the beautiful little town of Sperlonga, a wonderfull village overlooking the sea in the province of Latina.

In this passage provides the rhythms of the southern hemisphere blend with the beauty of this pearl of the Mediterranean.

The video was produced in August 2015 by the young Roman director Ludovico Di Martino, with the special participation of the singer Virginio Simonelli. It reminds us about the summer, perhaps in our beautiful autumn sunshine Italian.

Jazz, pop and Mediterranean music mingle in the musical project of “Le Mezze Stagioni” (“The intermediate seasons.”) The italian famous popular expression “non ci sono piu’ le mezze stagioni” (“there are more between seasons”), evokes the search for an ideal, for the “mid-season”, neither too hot nor too cold, to which we all aspire and which necessarily leads us to a synthesis between a seemingly irreconcilable universes. 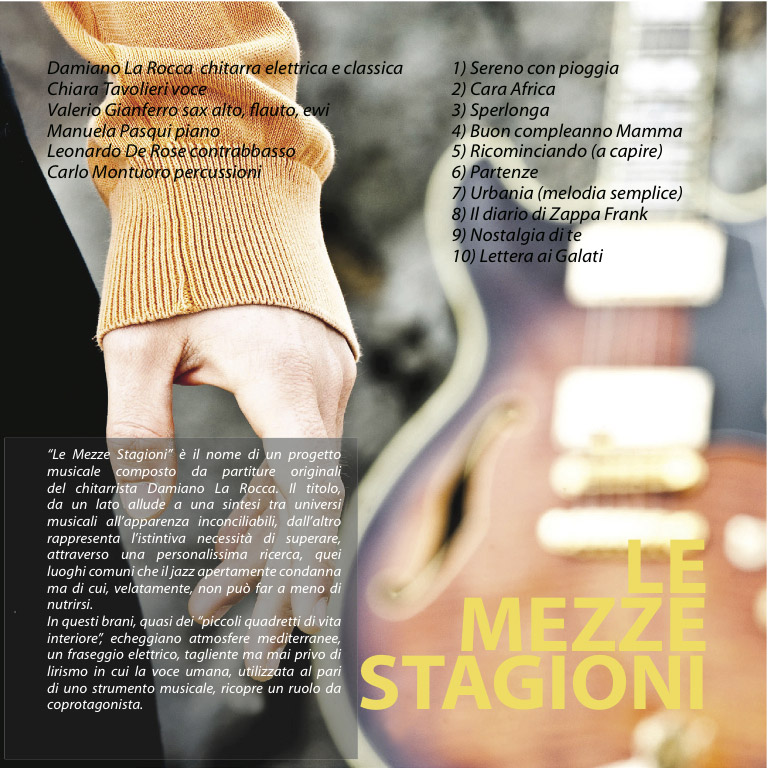