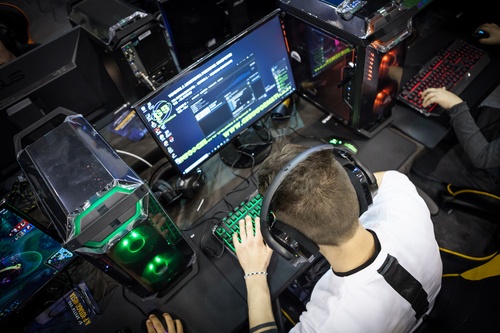 In some respects, 2020 was characterised by the notes, the music that kept us company at home and showed us how a balcony can also become a stage. And it has made us better acquainted with the many professions involved in music, supporting a singer or making a record and a concert, for example. We realised that music is created together, a dialogue with many different professional profiles, and that technology can make concerts a new experience.

It tells the story of the making of music: talks, workshops and studio sessions illustrate the creation process, from idea to live performance. How does a record producer manipulate sound? How does a singer find the exact words that millions of people find themselves in? Is there such a thing as sustainable music? Can artificial intelligence write pop hits? Discover how music is made and what music can do with online encounters with artists, professionals and thinkers, including Max Casacci, Samuel, Boosta, Arisa, Boss Doms, Frankie Hi NRG, Coccoluto, Piotta, Riccardo Sinigallia, Andrea De Sica, Paola Maugeri, Clementino, Samuele Bersani, ENSI, Cristina Scabbia, Noyz Narcos, Francesca Michielin, Danno (Colle del Fomento), Vasco Brondi, Mace, Stefano Fontana, Saturnino, Cosmo and many others will guide us. You’ll find the answers to all these questions by following Maker Music. And with the Maker Music Endless Jam, the biggest long-distance music jam ever organized. 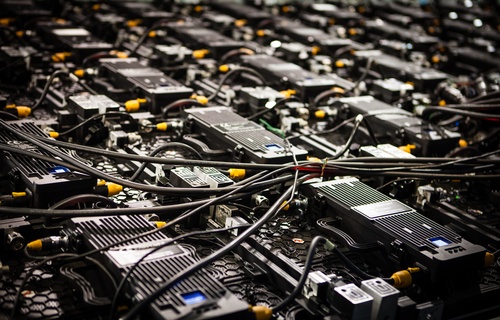 Among the various encounters and performances scheduled for Sunday 13 December at 20.30: the first concert for Piano, Artificial Intelligence, Humans and Networks: *remote duet*.

The notes of Paolo Buonvino’s piano – one of the most famous and award-winning composers of soundtracks – will be orchestrated in real time, but at a distance by Alex Braga through the use of artificial intelligence A-MINT, created by Braga himself with professors Francesco Riganti and Antonino Laudani: the notes will be returned “augmented” to the audience and to the pianist himself, triggering with him a creative hyperloop that grows note after note, phrase after phrase, until it bridges with the emotions of music the physical distance that separates them. A metaphor for the modern world, hyper-connected but always hyper-distant, and a cry of alarm about how essential the meaning of life and emotions are to keep us.

“This collaboration gives me the opportunity to reflect on the relationship between man and machine,” says Paolo Buonvino. Technology is fundamental to my work, but I realise that too often we are all oppressed and phagocytised by it. Together with Alex, I will tell about this abuse and the desert that hyperconnection can often create outside and inside us. Music helps man to love, says ethnomusicologist John Blacking: let’s make technology a means of enhancing this capacity”. 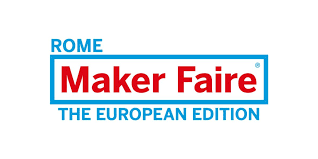 The online events take place in the Maker Music section curated by Andrea Lai and Alex Braga.
Andrea Lai musician, journalist, innovator, dj, record consultant and entertainment designer, has been a leading figure in Italian and European musical innovation from the 1990s to the present day.

Alex Braga, conceptual artist and pioneer of artificial intelligence, C.E.O. and founder of A-LIVE, creator of A-MINT (Artificial Musical Intelligence), musician on the roster of the prestigious Berlin label !K7 with which he published SPLEEN MACHINE, is one of the protagonists of the international New Digital Humanism scene and has represented Italy on the stages of the world’s most prestigious festivals such as Mutek, Sonar, obtaining a nomination for Ars Electronica, the oscar of digital art.

The photographs are by Luca Perazzolo.