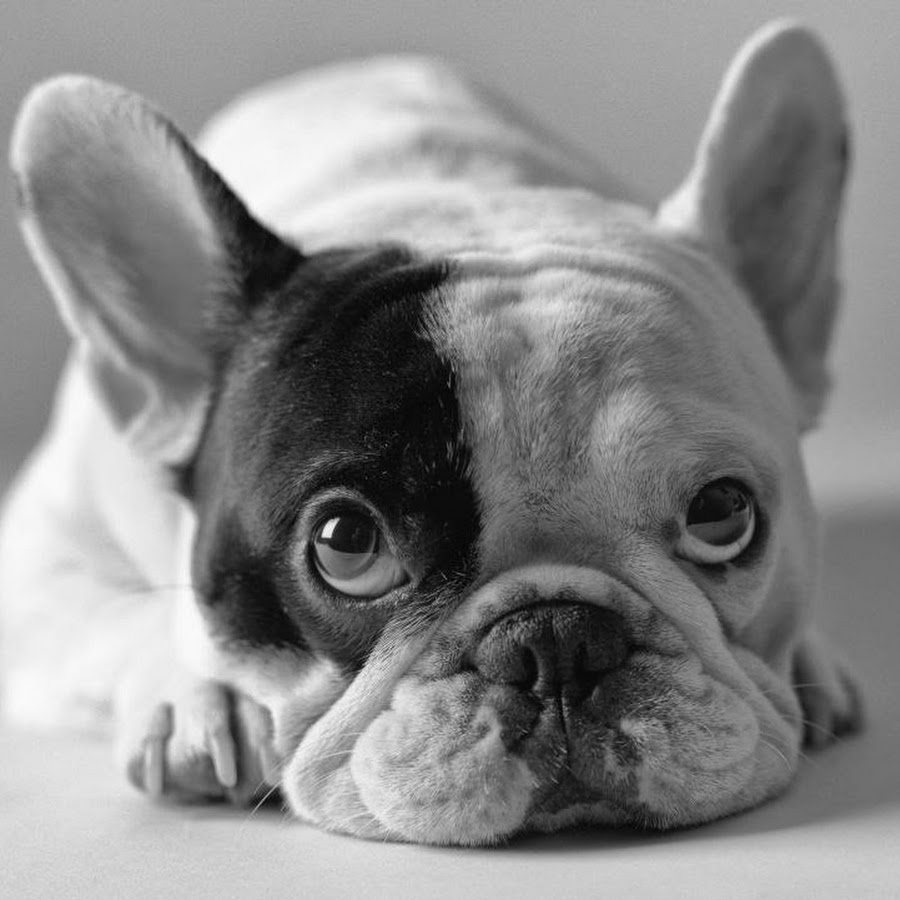 Manny the Frenchie is a popular bulldog from Chicago, Illinois. Thanks to social media, he became and international celebrity with a strong fanbase.

Meet the most popular bulldog across the globe!  Manny the Frenchie is a French Bulldog from Chicago, Illinois.  He gained international fame thanks to his posts on various social media sites. 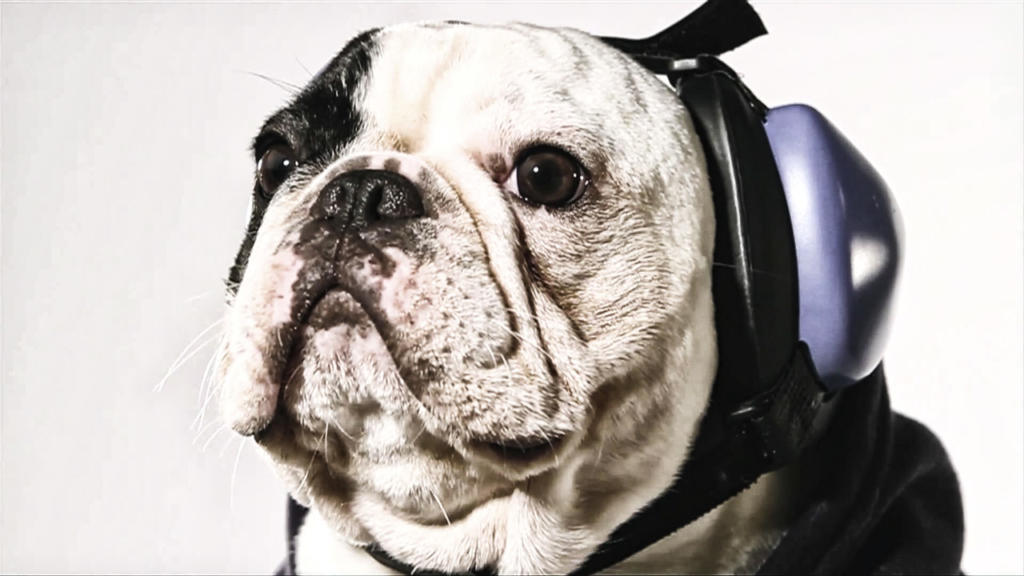 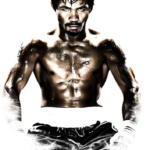 Amber Chavez and Jon Huang are the owners of Manny.
His owners named him after none other than Manny Pacquiao, the Filipino boxer.  Owners say this is due to their muscular similarity.
They were going to call him Derrick after Chicago Bulls Derrick Rose.

He is over five years old and will turn six on February 7 next year.

Manny claims not to love walks on the beach but does consider himself a bacon fan.  But then, who doesn´t!  He lives with three other dogs.

Manny the Frenchie and Social Media

Manny has his own website, “Manny and Friends”, where his owners sell all types of paraphernalia and publish information on charity events, among other interesting things.  Everything from mugs to greeting cards can be found in the online store. 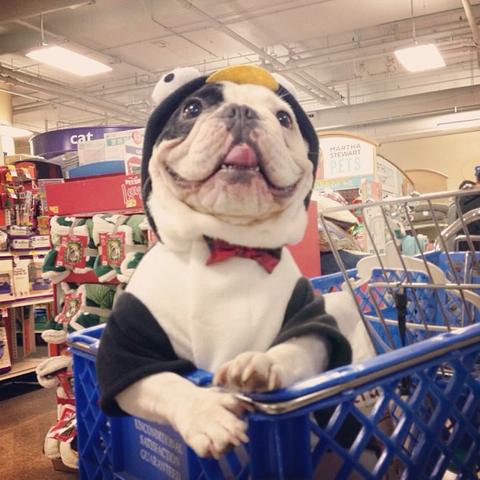 He is the most popular and followed bulldog on the internet.  He currently boasts over 21, 000 followers on Twitter and has over 1.7 million likes on his Facebook page.  With over 7,000 YouTube subscribers and 1 million followers on Instagram, Manny the Frenchie has quite a strong community. 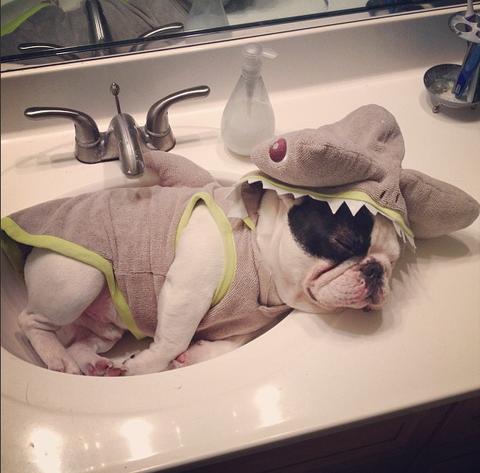 His popularity across social media increases as he places photos of all his activities on all his platforms.  He has been featured on Steve Harvey’s talk show as well as innumerable magazine posts.

Manny the Frenchie and Philanthropy.

These activities include philanthropic ones where Manny encourages his followers to donate to charities.  To this day, he has donated over $150K to organizations such as the St. Judes Children’s Hospital and the French Bulldog rescue center. 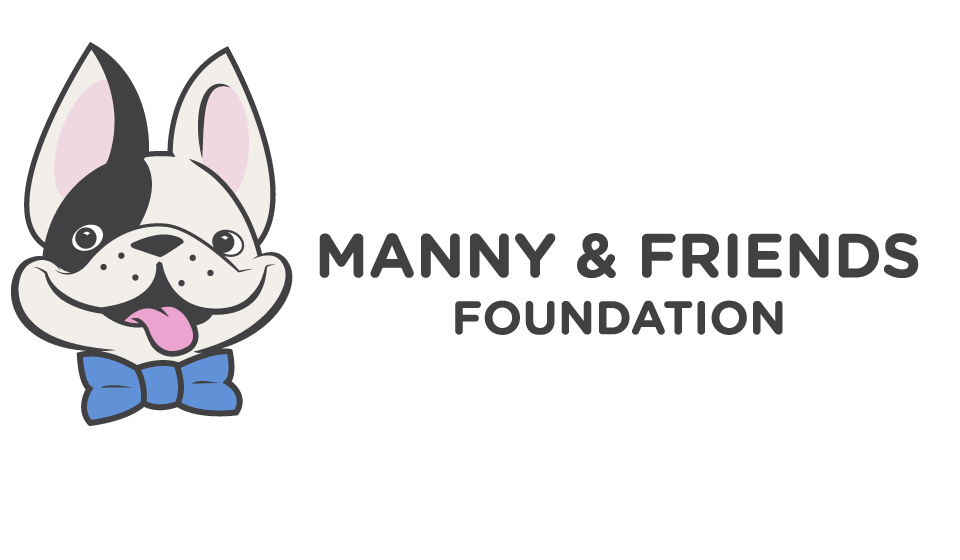 In fact, there is an extensive list of organizations that “Manny and Friends” (www.mannyandfriends.org) has donated to.

Follow us here in “Pet & Dogalize” Rome Central’s column to hear about other dogs and how to best take care of yours. We are dog lovers just like you and we have amazing tips and ideas for you and your pet.