Marina Frajese, perhaps not everyone knows that she is the first Italian Pornoattrice, with her the Italian pornographic market started in the late 70s “.Become famous as it shocked Italy with its first film shot inside a convent in 1979 and destined for the Italian hard market!
Of Swedish origin but naturalized Italian, wife of the famous RAI journalist Paolo Frajese, from which she exploits the surname to work as pornattrice, guaranteeing an extraordinary and immediate success!

She also works in the first pornographic productions of Moana Pozzi, when Moana was still a stranger … and works alongside the international myth of the hard John Holmes, in the film “Supermaschio for vicious wives” filmed in Rome.Until 1990 he continues to be a pornographer, to completely withdraw from the world of hard and that of the show, definitely in 1991! 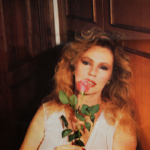 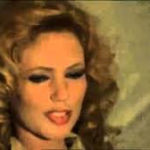 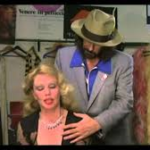 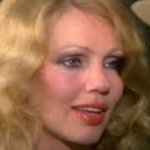 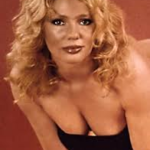 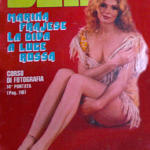 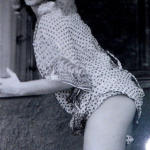 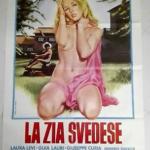 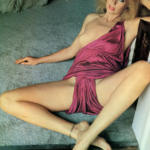 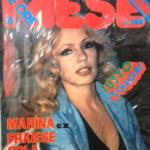