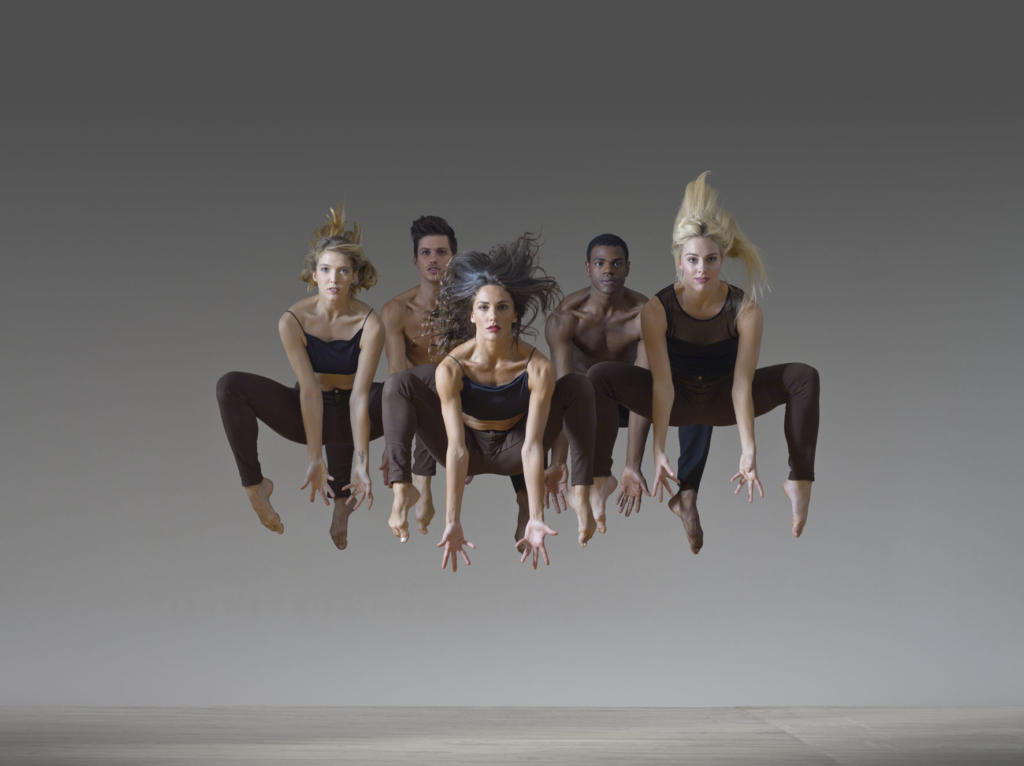 Back to Brancaccio of Rome Parsons Dance, the American company much loved by the public for its athletic and lively dance that conveys the joy of life, founded in 1985 by choreographer David Parsons, and lighting designer Maestro Howell Binkley.

Parsons Dance, born from the creative genius of the eclectic choreographer David Parsons and lighting designer Howell Binkley, is among the few companies which, in addition to having successfully established on the international scene ever renewed, have managed to make a mark in the imaginary theatrical collective and creating cult choreography of the dance world.

Their shows are in high demand, were staged in more than 383 cities, 22 countries on every continent and in major theaters and festivals around the world

Parsons Dance perfectly embodies the explosive force of a charged dance of energy, positivity, acrobatics and communicative at the same time.
And ‘cornerstone of post-modern dance Made in the USA, which can mix fearless techniques and styles to get magical and theatrical effects, creative and fun, elegant dance, airy and virtuosity that remains accessible to all.
From the beginning, the high physical training of the performers and the great David Parsons ability to give soul to the technique have been the hallmarks of the company.

As he wrote the New York Times:
“Her dancers are chosen for their virtuosity, energy and sex appeal, attack the public as a cyclone, a true force of nature.”
David Parsons?
… “one of the greatest living choreographers of modern dance.”

In the program that we will see in the Italian 2017 tour will not miss the famous and much sought “Caught” (1982 song that David Parsons created for himself), amazing solos with music by Robert Fripp in which the dancer seems suspended in the air thanks to a game of strobe lights. “Caught” is a hit of modern dance defined by critics: “one of the greatest choreography of recent times.” Alongside this and other classics of the repertory of Parsons Dance as “Union”, “Hand Dance” and “In The End”, the company will have the honor to present in Italian, European premiere, two more original songs, which will surely fascinate the Italian public.
Fundamental remains the role of the lighting designer Howell Binkley -vincitore a Tony Award for the Broadway show “Hamilton” that enhances fantasy and imagination with the company’s performance.
Parsons Dance embodies the most genuine sense of a dance that goes straight to the emotion and the hidden desire of every viewer to dance, jump and rejoice with the dancers. Hard not to get carried away by the rhythms, enveloping vibrant and colorful choreography of her dancers. 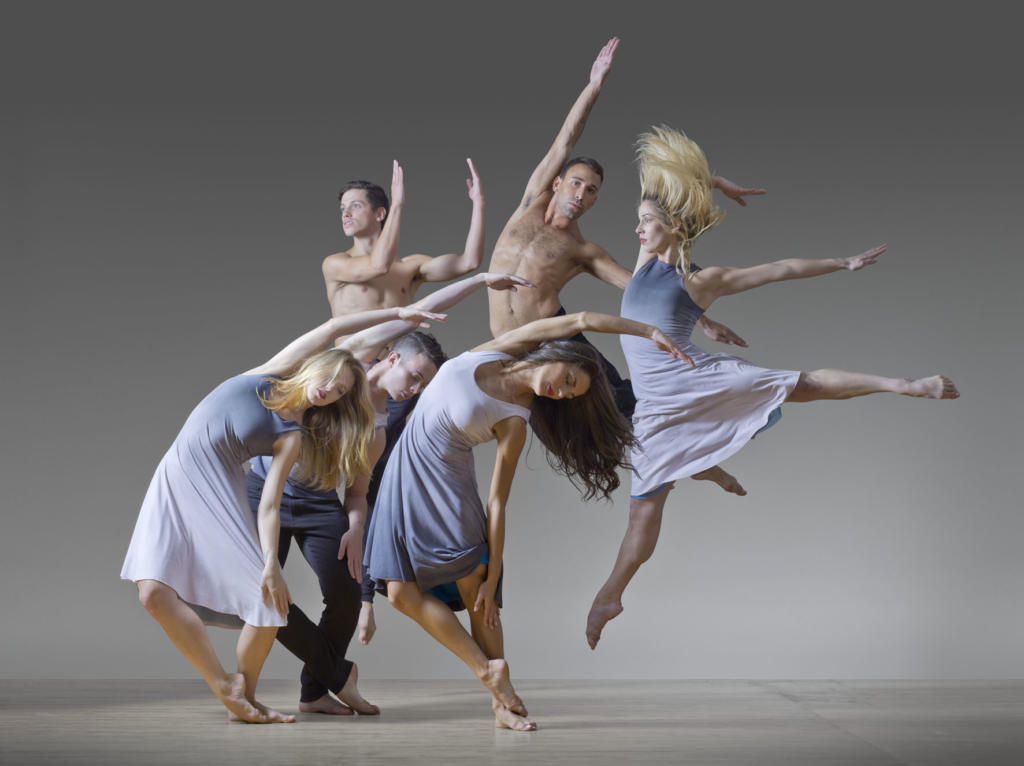 The Mission:
transmit positivity and life experience, enriching audiences around the world with a repertoire of over 75 choreographic works the same David Parsons and continuing to produce ever new songs.
The company often invites renowned choreographers to reenact classic works of the company but also commissions works from young choreographers Americans through new project GenerationNow Fellowship.

In addition to choreography and performance, Parsons Dance is committed to the development of the artistic experience of the public of all ages and levels.
Parsons Dance offers regular opportunities to raise awareness including post-show discussions, master classes, open rehearsals and showcases; It offers summer study programs for pre-professional dancers and professionals that attract students to New York from all the Member States and from everywhere, the best of the dance.
Elena D’Amario is one of them was born in Pescara, she studied modern dance, classical, contemporary in different schools of Italy, including the New Step Art Studio. Over the years he won several festivals and competitions, appeared on TV programs, to the participation in one of the most popular Italian talent show, which has sent straight to win a scholarship to the Parsons Dance for season 2010- 2011, which has become an August 2011.

from March 29th till April 2nd
from Wednesday till Saturday 21hrs, Sundays at 17hrs
prices from 39 till 25,50 euros