He has dozens of Hard movies with very important directors of the pornographic scene, among which we remember: “Antonella for you” “La Patriota” “The daughter of the Godfather”. 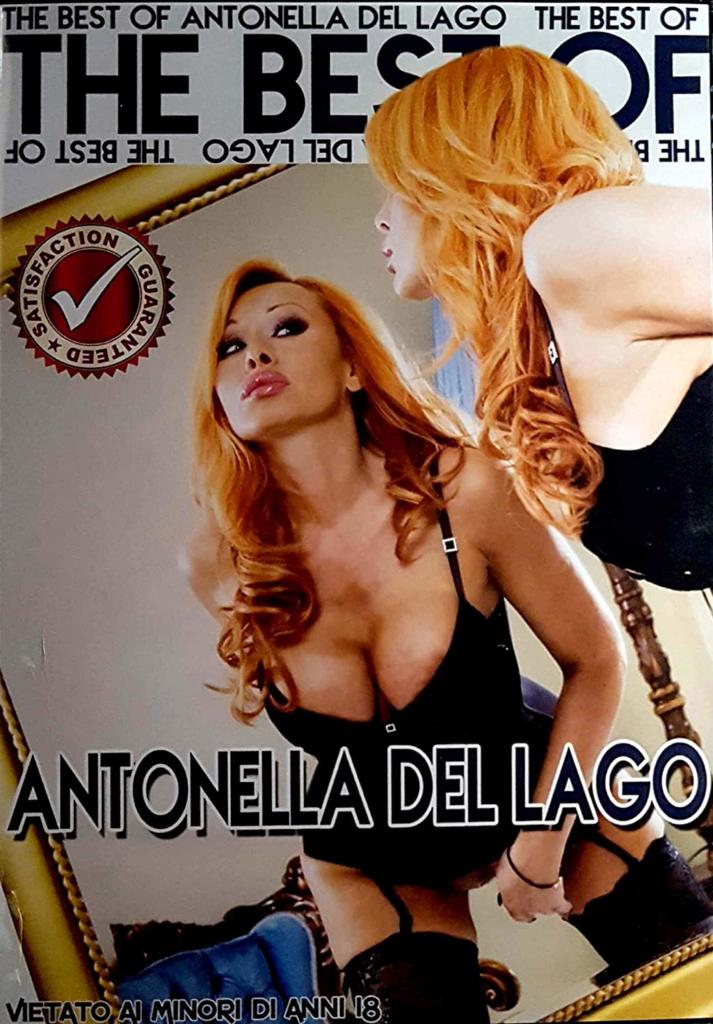