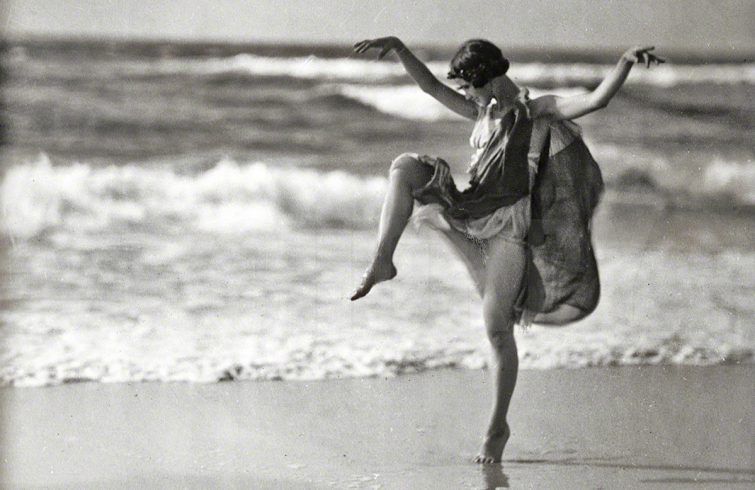 Isadora Duncan was an American dancer (San Francisco, California, May 26, 1877 or May 27, 1878 – September 14 – Nice 1927). He elaborated a personal style based on the full freedom of body expression. A supporter of the gymnastic preparation of the body whose dance would gradually take over, Duncan profoundly influenced the subsequent evolution of the ballet.

Defined the founder of modern dance.
The image that Isadora tried to reproduce in her dances was the wave, an elegant fusion of light, sound and dance steps, symbolizing the cyclicity and energy of nature, which continually regenerates itself. His ideas, in many ways revolutionary and ahead of their time, were influenced by a very personal reworking of Nietzsche’s classics and works. His performances inspired by the Greek antiquity and the Renaissance period, in which he debuted barefoot, with loose hair and wrapped in peplums and floating veils, soon had great success all over Europe.

In an age when classical ballet was predominately dominated by male etoiles, the Duncan of unconventional virtuosities and dances, which seemed to celebrate independence and self-expression, was adored by the female audience.

It was the dusk of September 14, 1927 when, on the Promenade des Anglais in Nice, Benoît Falchetto, an Italian-French car driver, offered the passenger seat on his Bugatti to the famous dancer. As she climbed onto the mighty car, before the long scarf wrapping her neck got caught in the wheels of the car strangling her, Isadora took leave of her friends by uttering a fatal phrase, destined to remain sadly famous:
Adieu, mes amis. Je vais à la gloire!
That is “Goodbye, my friends, I’m going to glory!” 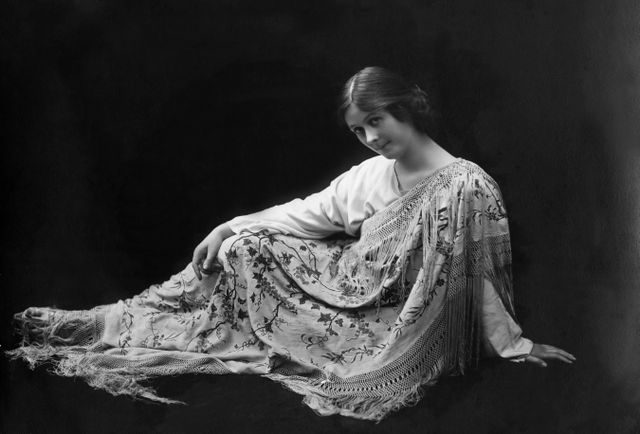 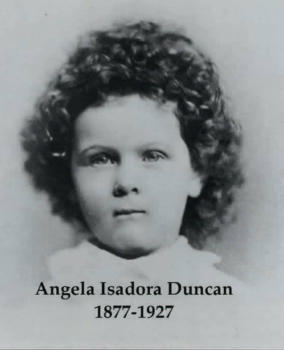 The daughter of a Scotsman and an Irishman, she had a very poor childhood. After studying classical dance he freed himself from academic rigor to follow a teaching based on the principles of François Delsarte regarding the harmony of body and movement. He settled in London with his family and in 1900 he went to Paris where he danced in private evenings on classical music. Barefoot, dressed in a simple Greek style tunic, she posed in movements that she had studied observing the bas-reliefs of Hellenic art. With this new type of dance, called “free” or “natural”, D. intended to proclaim freedom of expression from the strict academic rules and artifices of classical ballet. His dance soon spread throughout Europe where he influenced the same classical ballet and the ongoing evolution of the Russian ballets of S. P. Djagilev. The D. used music not expressly composed for the dance giving the start to the symphonic ballet, then brought forward in the thirties by L. Massine. D. however, found it impossible to teach a real technique because of its dispersive nature and discontinuity in inspiration. He was wife before E. Gordon Craig, then of the Russian poet S. Esenin. He died strangled by a scarf entangled in the wheels of his racing car. D. wrote many books, including the autobiography My life.

Curiosity by Wikipedia: While Duncan’s birth date is widely given as May 27, 1878, her posthumously discovered baptismal certificate records May 26, 1877. Any corroborating documents that might have existed were likely destroyed in the 1906 San Francisco earthquake. See Stokes, Sewell. “Isadora Duncan”. Encyclopædia Britannica. Retrieved 28 May 2015. 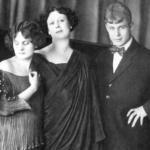 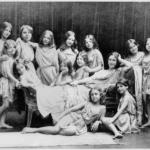 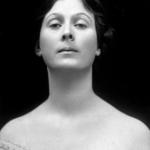 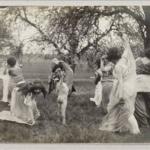 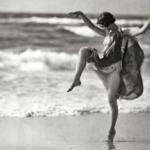 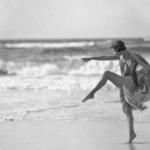 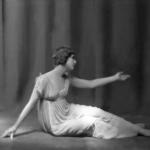 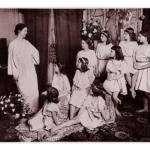 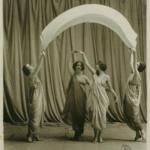 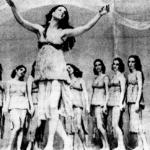