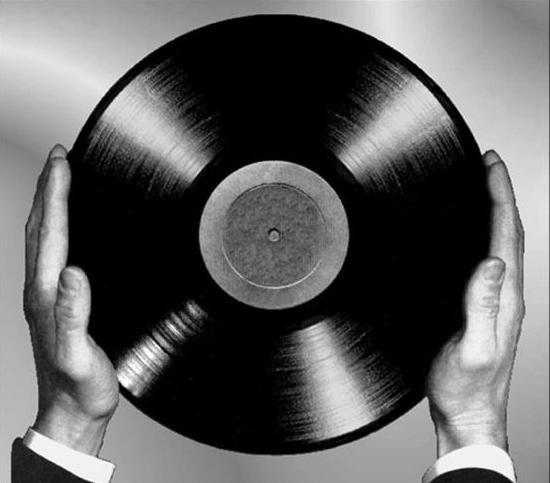 Where to shop for music

You’ve probably been sitting in a trattoria one evening when approached by a man selling compact discs that were downloaded from a computer.  No one hides the fact that these discs are pirated, most of them even say so on the cover.  This is the most inexpensive way to purchase a lot of the current popular music you hear on the radio.  They sell for about euro 5 a disc.  However, it is always best to listen to the disc before buying it, if possible; there is sometimes a portable CD player you can use to make sure the songs you are listening to correspond with the disc cover.  But these pirated discs lack the liner notes and credits you would find on the more legitimate releases in the music stores.

If you prefer to find something to listen to, that isn’t the most current fad on the radio, from one of Rome’s many music stores, I compiled a list of some places to browse through.

This shop is specialized in’60 and ’70 and Heavy Metal stuff. 2 floors, one specialized in used records an cds. Picture discs and rarities.

Discoteca Laziale
via Giolitti, 263 (Right across from Termini)
Tel: 06 44714204
This chain has the best prices of the large corporate stores.  There is a good selection of pop/rock music with many independent labels, a small section labeled “trendy” that has a pretty good range of club music, and one room dedicated to budget line and lower priced CD’s ranging from € 5-10.
There are also several stations to listen to pre-chosen new releases. The jazz section is too small for such a large store and many important jazz discs are either sold out or not stocked.  The second floor offers decent classical music as well as a growing DVD section.

Hell nation Rage Music Store
via Nomentana, 113
I do like the name of this little independent music store, but the store isn’t as angry as its name implies.  Here you’ll find a good, but small, collection of jazz compact discs, used and new CD’s, hard to find music, and box collections.  Their displays change often, so if you see something you might want to buy but have to think about it, it won’t be there when you return.

Mondadori Multicenter Corso (ex Messaggerie Musicali)
via del Corso, 472
This store is large and conveniently located in the middle of via del Corso.  There is a mostly comprehensive section of foreign music, heavy metal, retro, and Italian sections.  The jazz section shrunk from one whole side of a room (to allow more DVD space) to just a couple of display shelves that also incorporate blues and vocals.  The walls are lined with listening stations to hear new releases and there are large shelves filled with budget CD’s, in no particular order, scattered throughout the store.  Upstairs is a bookshop selling most of the popular books and downstairs near the cash registers is a large section of magazines fulfilling whatever you desire.  Other than the budget line discs, the prices are a bit expensive.

Ricordi Media Store
via del Corso, 506 and in Termini among other places
These corporate stores are located throughout Rome.  They contain and/or lack most of what the other corporate stores do.  However, the store located on via del Corso also sells musical instruments: guitars, keyboards, amplifiers, etc.  The prices are bit more expensive than at Messaggerie Musicali.

Star Music
via B. degli Ubaldi, 45 (at metro stop Baldo Ubaldi)
Yet another large and brightly lit mega-store with high prices.  The only difference is that I found every CD I was looking for here.  As with the other large corporate stores, organization  is not a priority.  I have yet to find out how the Romans alphabetize their stock.

Located across via Tiburtina from San Lorenzo.  This small independent music store specializes in rare and hard to find compact discs and vinyl records.  There is a good selection of all genres and everything is neatly organized.  There is also a large selection of used CD’s.

Quote: “This is more of what a music store should look and sound like; the outside windows and walls are covered in stickers and graffiti, and inside the music is loud.”

i3factory.com
One comment to “Where to shop for music”